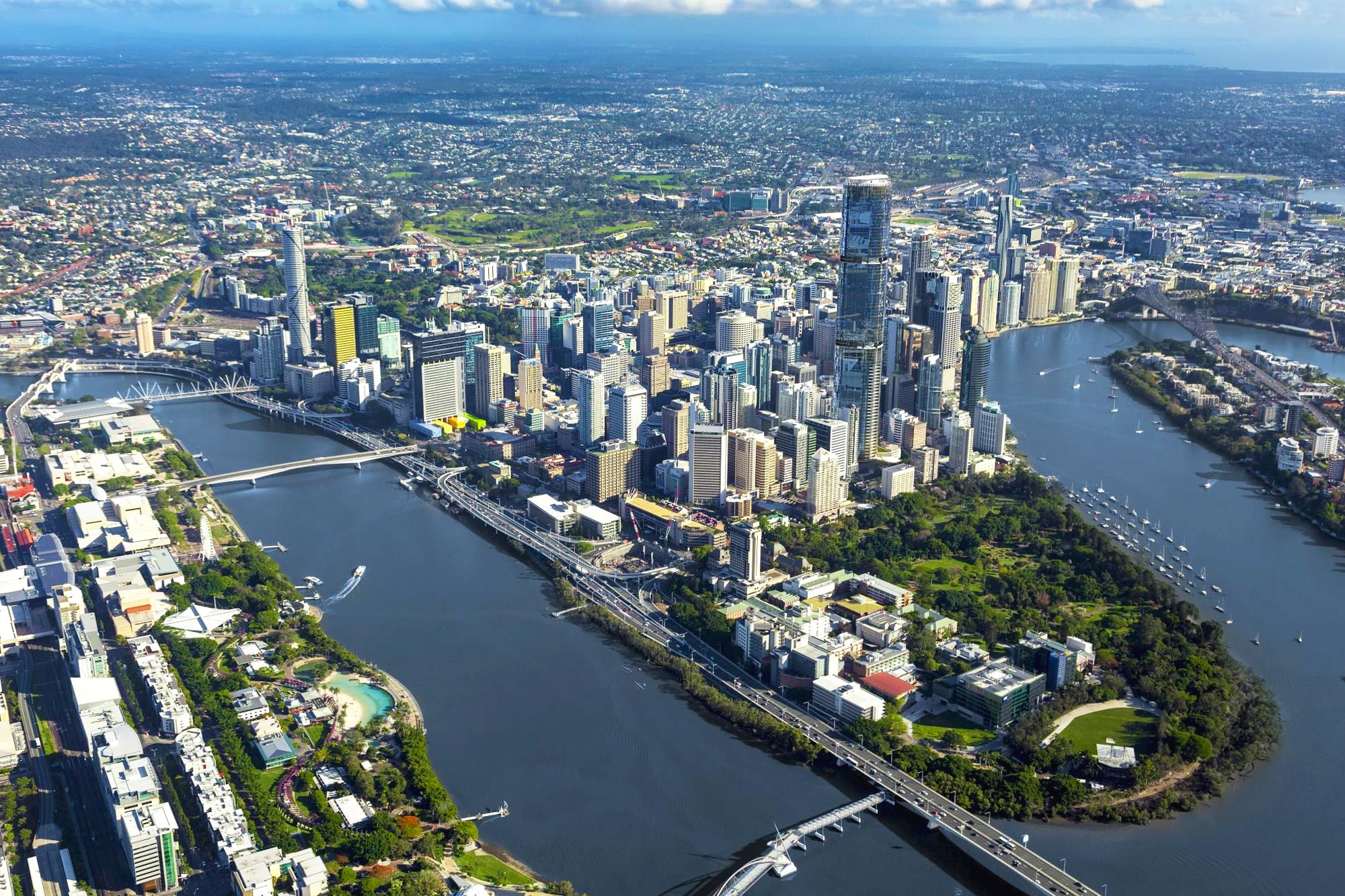 The recent mass interstate exodus by Victorians is continuing, with annual totals now at the highest levels since the recession of the early 1990s.

By contrast, interstate migration into Queensland continues to rise, with that state remaining clearly the most popular destination for relocating Australians

Queensland however recorded an annual increase in net interstate migration of 30,939 which was the highest result for that state since March 2005. 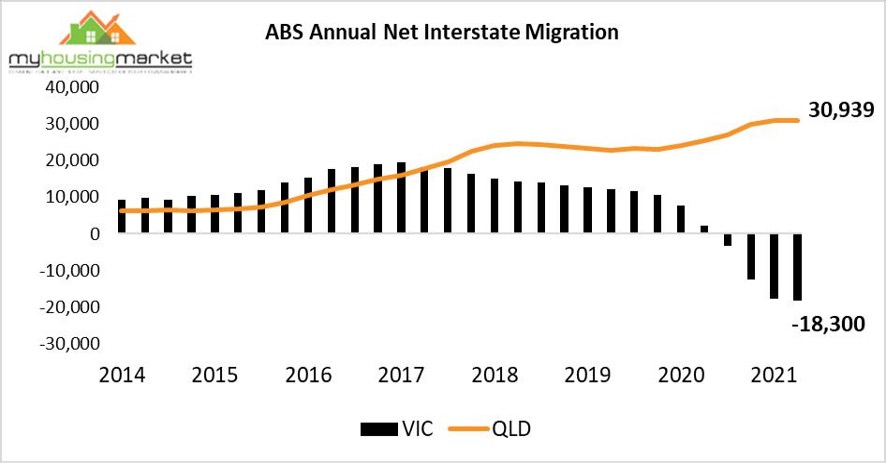 All other states reported increases in total net migration over the year.

Short-term sharp shifts in migration have implications for housing markets with significant changes in demand impacting rents and prices.

ALSO READ: 2021: A year in review of our Property Market