2021: A year in review of our Property Market

The extraordinary momentum carried over from 2020, coupled with monetary and fiscal stimulus measures has contributed to an unprecedented year of growth and litany of outstanding results for the Australian residential housing market. 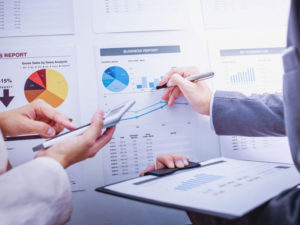 The estimated value of Australia’s residential real estate had gone from $7.2 trillion at the end of November 2020, to reach a record high of $9.4 trillion in just 12 months.

In addition, sales volumes climbed to an estimated 614,635 in the past 12 months, the highest level in almost 18 years, as dwelling values nationally increased 22.2% in the 12 months to November, the highest increase since 1989.

Rates of housing turnover had also been relatively low for some years before these factors boosted housing demand, which may also explain the elevated volume of sales in the past 12 months, which at November was 32.6% above the decade annual average.

Detached house values increased 24.6% in the past year, outperforming the 14.2% uplift in national unit values.

Similarly, the 25.2% increase in regional dwelling values surpassed the performance of the combined capital cities (21.3%), which was due to a variety of factors including extended lockdowns through 2021 and remote work trends.

The popularity of regional Australia is reflected in many aspects of the Best of the Best report for 2021.

The quiet coastal suburb of Yamba, in the Coffs Harbour-Grafton region of NSW, achieved the highest annual growth in units of suburbs across Australia, at 56.6%.

Regional suburbs were represented in many of the top value growth tables, including Ocean Grove units in Geelong (up 41.7% in the year), Fraser Island units in Wide Bay (up 48.2%), and Campbell Townhouses in Tasmania (up 50.5%). 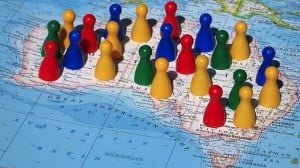 Higher-end lifestyle markets such as the Mornington Peninsula in Melbourne, the Northern Beaches in Sydney, and the Gold and Sunshine coasts in South East Queensland, were also among the year’s top performers, as internal movements from cities to regions increased.

This may in part be attributable to how COVID-19 continued to shape demand trends, with coastal or leafy settings being more desirable as some workers were empowered to work remotely.

However, this phenomenon may also just reflect market dynamics that have been observed in the housing market cycle over about a decade, where more expensive markets (particularly in Sydney and Melbourne) tend to show more volatility.

This means during the upswing phase of the housing market cycle, expensive property markets in these cities will generally see higher growth rates. 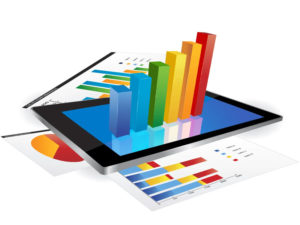 CoreLogic's Best of the Best Report shows St Andrews Beach on the Mornington Peninsula recorded a value growth rate of 58.6%, the highest for houses in the country.

Meanwhile, Mosman, one of Sydney’s most affluent suburbs, recorded 325 transactions worth almost $1.8 billion in house transactions for the year.

The report shows units dominated the top 10 list of Australia’s most expensive property sales in 2021, including three-unit sales in excess of $40 million each in the newly completed Barangaroo tower on Sydney’s harbourfront.

Here are a few of the findings: 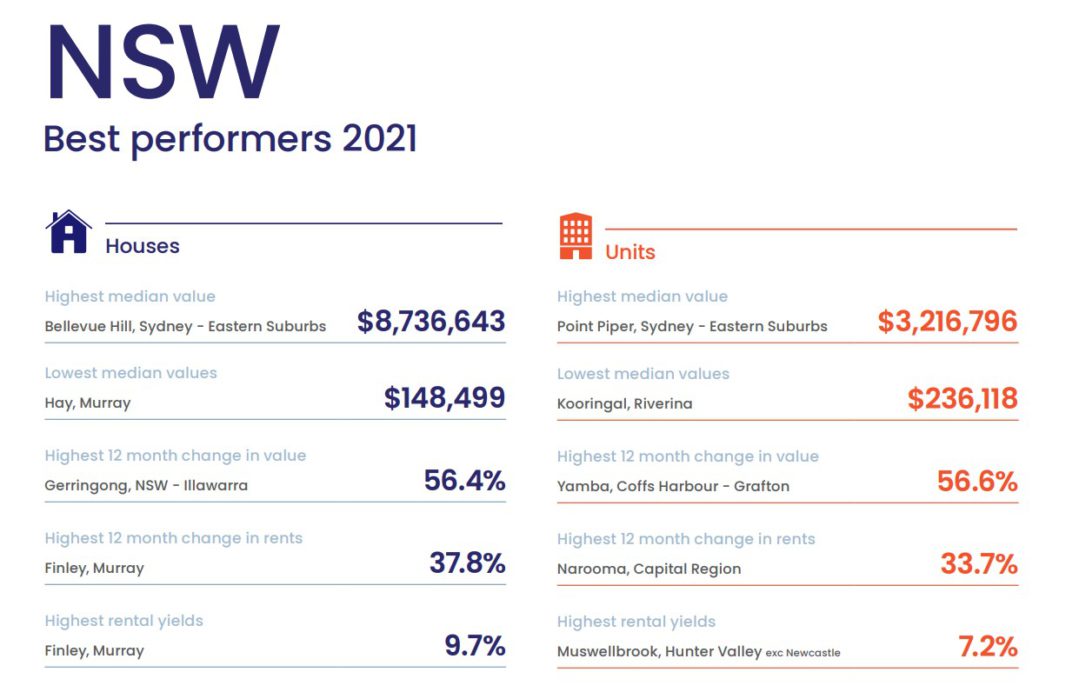 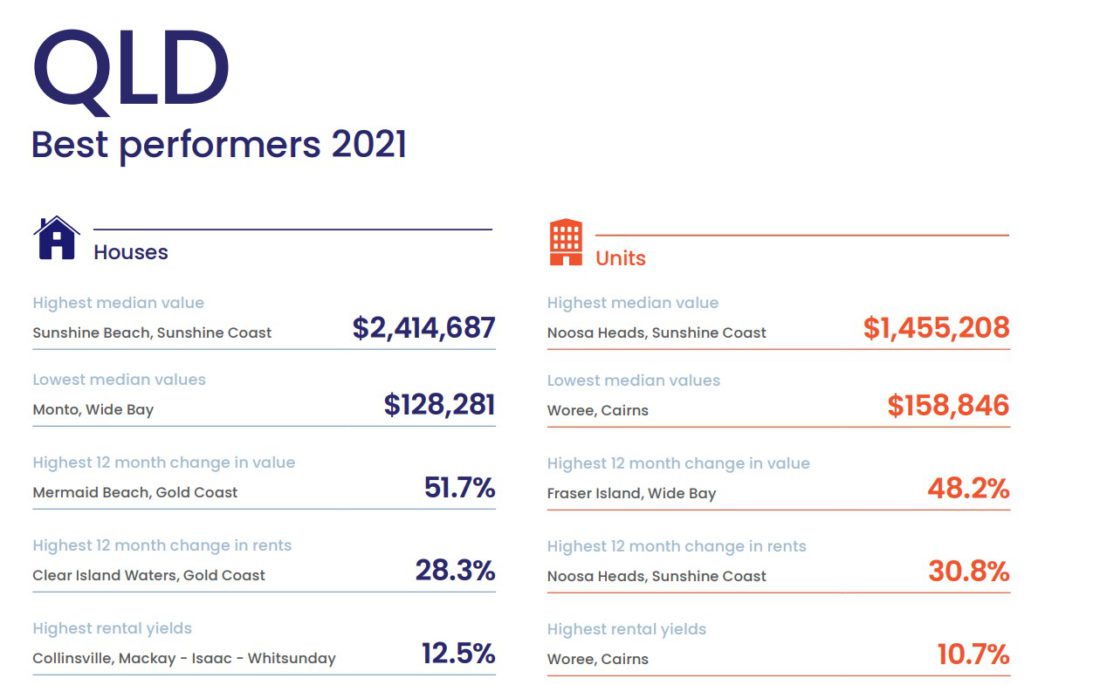 Despite its strength, the year has also experienced a softening in growth trends as many of the driving forces behind the current upswing lost some impact in the second half of 2021.

A surge in vendor activity resulted in a significant pick-up in new listings, adding almost 51,000 new property listings in the four weeks to 5 December 2021.

New listings figures for the same period in the previous five years averaged 41,800.

The number of auctions scheduled across the combined capital cities also reached a new high in the week ending 28 November (4,251) only to have the record broken again two weeks later when almost 5,000 properties went under the hammer. 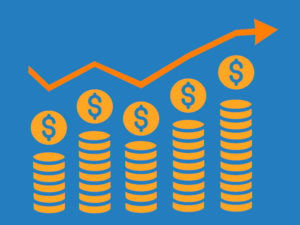 While providing an outlook for the 2022 market, the likelihood that sales and listings activity had also likely peaked.

The constraints of slightly tighter credit conditions, the erosion of housing affordability, and a higher level of listings being added to the market are expected to see softer growth rates across property values in 2022.

These forces are an accumulation of headwinds for property market performance.

Softer growth rates are likely to coincide with fewer purchases, where sales and listings activity eventually move with momentum in price.

ALSO READ: 2021, a year that defied the property odds