Everyone seems to have an opinion on what’s ahead for property in 2020.

Recently Diana Mousina, Senior Economist at AMP outlined 3 things that may affect how our property markets play out in the near term.

Here is what she said…

To the relief of homeowners, the Australian market has performed exceptionally in the second half of 2019.

This much-anticipated change in direction for the housing industry has set the tone for the year ahead.

The road so far

In May the Coalition government unexpectedly won the federal election, which removed some of the risks around potential changes to property taxation; then the RBA resumed a program of monetary easing; and finally, the Australian Prudential Regulation Authority (APRA) announced it had reduced the interest rate used for bank serviceability when assessing household mortgages. 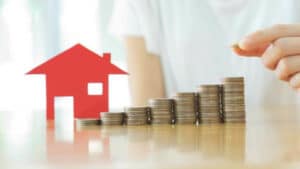 In combination, these occurrences triggered a recovery in Australian house prices from the middle of the year, and they’ve strengthened further over the past couple of months.

The increase was a welcome change after consecutive month-on-month declines for nearly two years.

In looking at recent trends in the housing market, it does appear as if Sydney and Melbourne property prices will likely rise by about 10-15% over the next six to twelve months (which is heavily predicated on the likelihood that RBA will continue to cut interest rates).

Therefore, there are three key concepts that should guide our thinking around the housing market in the near-term.

What could be on the cards?

First, we anticipate the RBA will announce in early 2020 another two interest rate cuts from the current cash rate of 0.75%.

There’s also a risk that the RBA will begin quantitative easing, which would have the likely effect of reducing bond yields and the level of borrowing over the medium to long-term.

The question of whether and in what manner the RBA might proceed with QE will have a large bearing on home prices over the new year.

Second, we need to keep an eye on credit data to obtain an overall assessment of borrowing, less the repayments that households are making on their mortgages.

To date, we’ve noticed the credit data upswing hasn’t been as strong as the increase in lending or in home values. 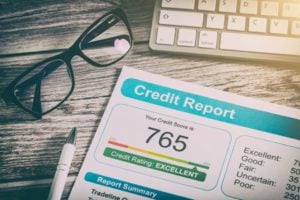 The reason for this is a lot of households are still keeping up their repayments, despite recent interest rate cuts.

As a result of this, households are deleveraging, which is positive for financial stability.

If, on the other hand, we detect that credit data is picking up quite significantly (particularly for investors) it may heighten the risk that APRA responds by introducing macroprudential tightening tools.

And third, we need to keep in mind the dynamics between housing supply and demand.

Over the past six to twelve months building approvals and new home construction have fallen significantly.

The drop was largely anticipated, due to the considerable run-up in housing construction and overall increase in market housing supply since 2014, but the recent fall presents a substantial risk for near-term supply. 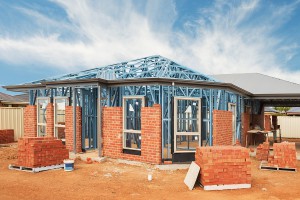 Thanks in no small part to steady population growth over the years we still have a very strong demand for housing in Australia.

However, if supply continues to trickle so slowly into the market, or building approvals remain sluggish, we risk a period of undersupply in Australian housing and home prices will likely continue to rise as a result.

Taking all of these factors into account, the overall picture for the Australian housing market over the next one to two years is that after initial and significant gains in Sydney and Melbourne, we should see prices start to stabilise – running at about 5% yearly growth over the near-term.