One of the common questions I’m asked by the media as well as many investors is – “What’s going to happen to interest rates this year?”

And considering how our property markets are very interest rate driven and that currently many households have taken on considerable debt, the answer to this question is very important. 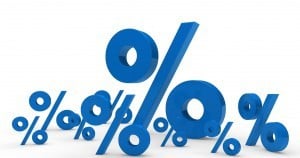 And of course no one really knows what’s ahead as Australia’s economy is dependant on what happens overseas, but recently the economists at the ANZ  Bank changed their view on what they think will happen to rates.

Previously they felt that we would experience 2 rate hikes this year.

Now ANZ believes that the RBA’s recent commentary most likely rules out a rate hike in 2018. 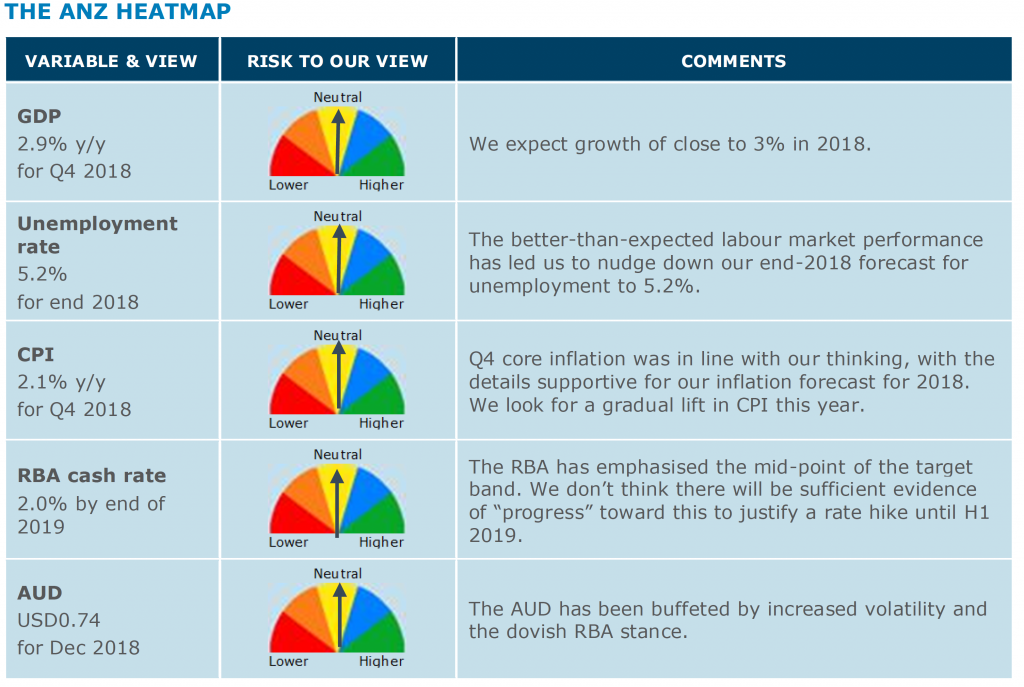