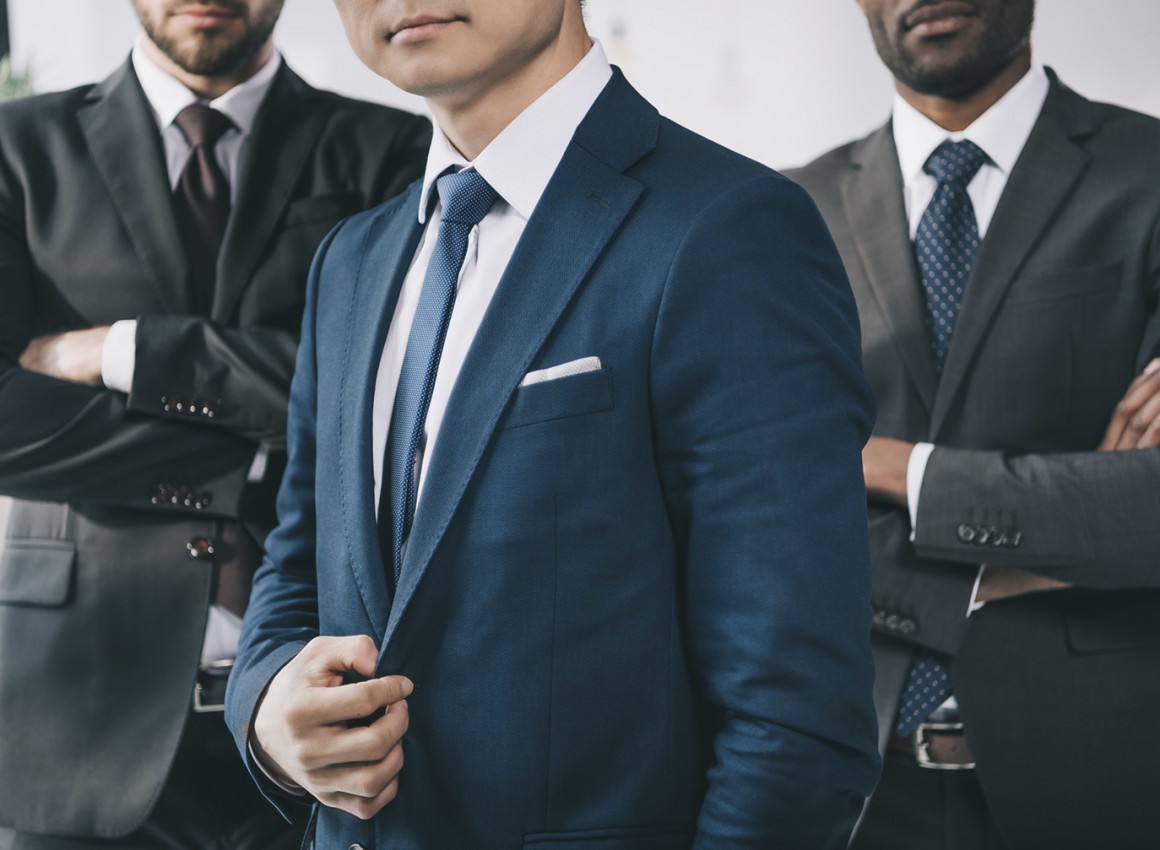 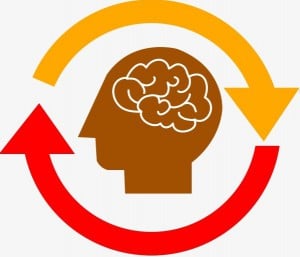 I’ve heard others say it differently… your words become actions, which eventually become your destiny.

Similarly, Napoleon Hill, who wrote Think and Grow Rich and became the twentieth-century father of personal success, asserts that words plant the seed of either success or failure in the mind of another.

I’ve found that successful people are intentional about the words they speak, to themselves and to others.

Fact is, regardless of how you may define success, your words (those that you say to yourself as well as those you say out loud to other people) will help manifest that vision into your reality.

So here are 5 things that happy and successful people never say.

Interestingly unsuccessful people are always pointing out what is not possible.

To them the glass is always half empty, they live in a world of impossibilities; they have a can't-do attitude, so they say: “I can’t” or “that can’t be done” or “that’s impossible.”

Not only are these words self-limiting, others perceive them as pessimistic, unconstructive, even defeatist.

Achievers know there are countless roadblocks on the road to success — barriers that may stall or stump, but never stop them.

They either remove the barrier, or figure out a way to go over, under, or around it.

So successful people say: “I have a choice,” “Here are our options,” or, “Let’s imagine all the possibilities.”

Successful people know the importance of getting a good team around them and they recognise that if they’re the smartest person in their team they’re in trouble. 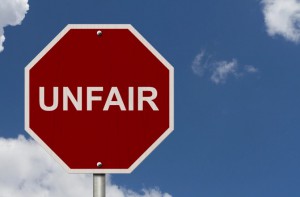 Everyone knows that life isn’t fair.

Saying it’s not fair suggests that you think life is supposed to be fair and shows you don’t really have a handle on how things work.

Successful people are successful because when the odds are against them they try even harder, rather than complaining and giving up.

The word try sounds tentative and suggests you lack confidence in your ability to execute the task.

Take full ownership of your capabilities.

If you’re asked to do something, either commit to doing it or offer an alternative, but don’t say that you’ll try because it sounds like you won’t try all that hard.

Remember in Star Wars Yoda said: “Do or do not – there is no try.” 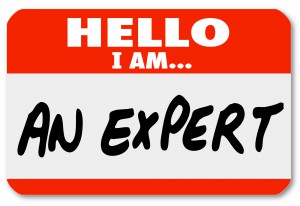 This phrase is a sign of pure defensiveness — it means you’ve stopped trying to learn and grow and have become more interested in being perceived as all-knowing.

It's one thing to speak knowledgeably about a topic and add insight, but there’s always more to learn and even if you “know it” are you using your knowledge, are you implementing it.

Successful people don’t gossip, and they avoid words of judgment, insult, and negativity.

Think about the things you say to yourself and to others that you need to stop saying.

Then stop saying them!

Eliminating these words or phrases from your vocabulary will pay dividends.

The problem is they have a tendency to sneak up on you, so you’re going to have to catch yourself until you’ve solidified the habit of not saying them.