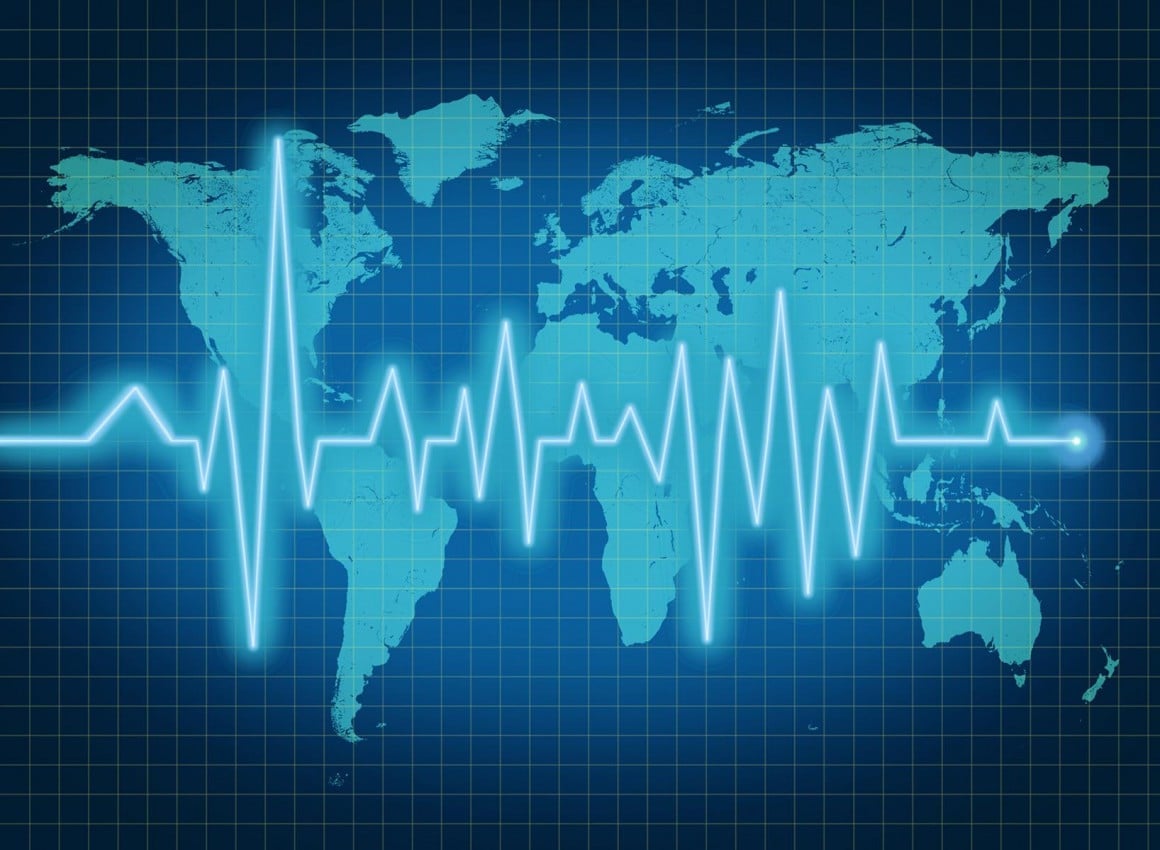 These will be the world’s largest economies in 2030 [Infographic]

Today’s emerging markets are tomorrow’s powerhouses, according to a recent forecast from Standard Chartered.

And as a property investor and as a business owner I keep a keen eye on what happening in not only Australia's economy but the global economy.

According to this new research , China is likely to become the world's biggest economy at some point in 2020, when measured by a combination of purchasing-power-parity exchange rates and nominal gross domestic product.

Not only is China likely to overtake the US in 2020, but by 2030 it will be joined by India, with annual GDP growth set to accelerate from about 6% now to almost 8% in the coming decade.

The next decade will bring dramatic growth to Asian economies and with our geographic location, if our government plays it right we should also benefit greatly from our neighbours' emerging middle class who will use our educational facilities, travel to Australia and keep investing in Australian real estate.

Visual Capitalist recently created some additional context, comparing these projections to the IMF’s most recent data on GDP (PPP) for 2017.

They also added in potential % change for each country, if comparing these two data sets directly.

Here’s how the numbers change:

Possibly the biggest surprise on the list is Egypt, a country that Standard Chartered sees growing at a torrid pace over this timeframe.

If comparing using the 2017 IMF figures, the difference between the two numbers is an astonishing 583%.

This makes such a projection quite ambitious, especially considering that organisations such as the IMF see Egypt averaging closer to 8% in annual GDP growth (PPP) over the next few years.