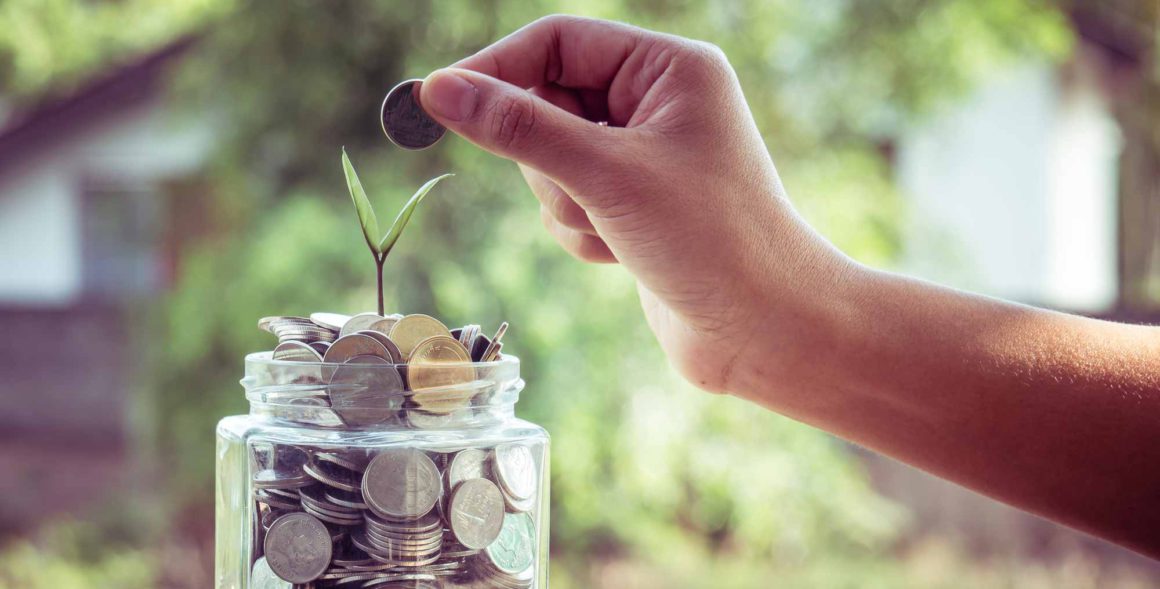 The Federal Government’s highly anticipated First Home Loan Deposit Scheme is set to open its doors in just three days’ time, but will it encourage new buyers to bite off more than they can chew?

Starting 1 January 2020, the government is partnering with 27 lenders to let first home buyers take out a mortgage with a deposit of as little as 5 percent, with major banks CBA and NAB to start lending straight away.

But nothing in life is for free.

RateCity.com.au research shows a person buying a $500,000 property with a 5 per cent deposit instead of a 20 per cent deposit would need $75,000 less initially, but with a larger loan, their monthly mortgage repayments would be $329 extra a month and they would pay $43,546 in extra interest to the bank over 30 years.

This is based on taking out CBA’s basic home loan at a rate of 3.32 per cent for an owner occupier paying principal and interest.

Sally Tindall, research director at RateCity.com.au, said while the program will help people avoid costly lenders mortgage insurance, which can run into the tens of thousands of dollars, first home buyers should consider the scheme cautiously.

“Just because the government is encouraging people to borrow with as little as a 5 per cent deposit doesn’t necessarily make it a great idea,” she said.

“People that borrow with a wafer-thin deposit might get into the property market faster, but they’re likely to make higher monthly repayments and shell out tens of thousands in extra interest over the life of the loan.

“If you are thinking about signing up to this scheme, go in with your eyes wide open because it’s peppered with potential drawbacks.

“Weigh up the pros and cons, taking into account things like extra interest versus not having to pay rent or lenders mortgage insurance, and work out whether a 5 per cent deposit is a good idea for your finances.

“Over the last five years, APRA has been actively asking the banks to think carefully about approving loans to people with small deposits. Now the government is actively encouraging it,” she said.

Loans with small deposits are not common.

The most recent APRA quarterly property exposure statistics show that just 7.35 per cent of new loans settled in the September quarter had a loan to value ratio of over 90 per cent (i.e. less than 10 per cent deposit).

The scheme is available to 10,000 first home buyers each financial year, which is about one tenth of the market according to the latest ABS lending to households and businesses figures.

Monthly repayments and interest paid on a $500,000 property

Notes: Based on CBA’s basic home loan which has a variable rate of 3.32% for an owner occupier paying principal and interest over 30 years and an LVR of over 70 per cent. The calculations do not include stamp duty. Assumes LMI is $0.

Source: https://www.nhfic.gov.au. The capital city price caps apply to regional centres with a population over 250,000.