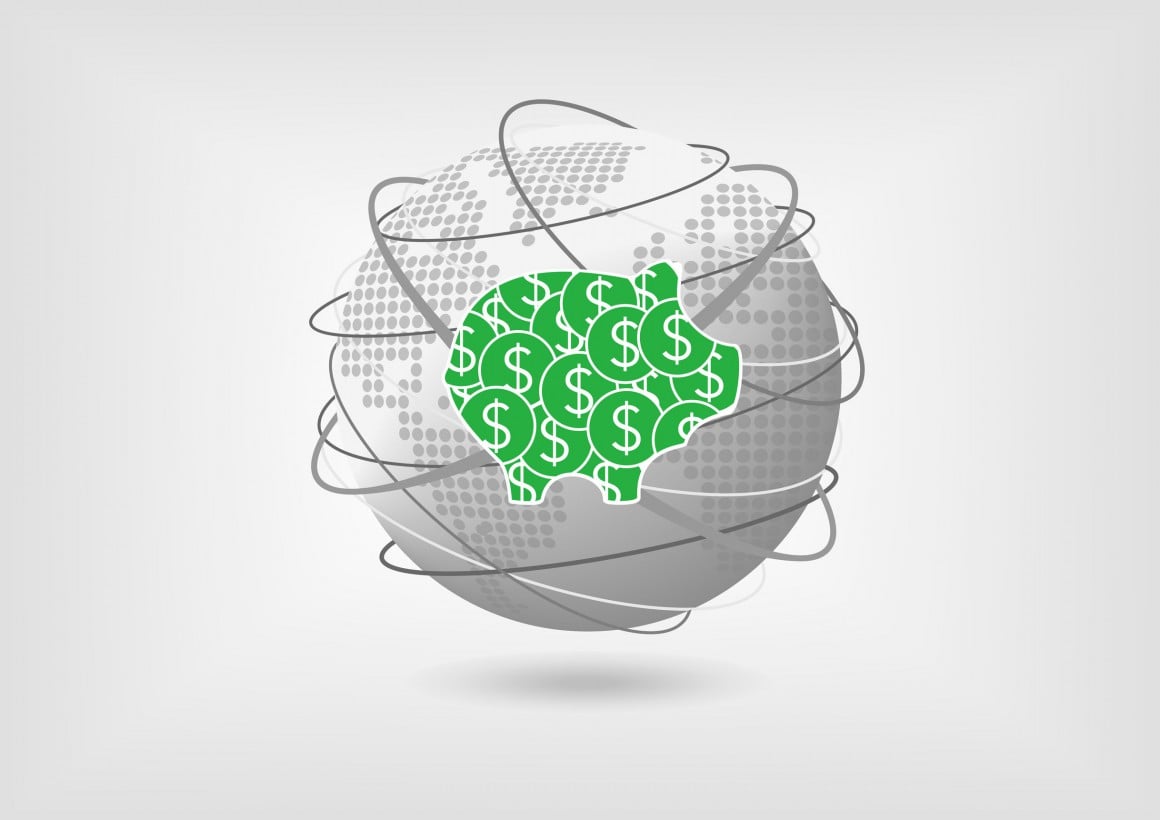 The world’s biggest billionaire winners and losers of 2019 [Infographic]

Last year was a year of change for the economy not just in Australia, but around the world.

This led to increasing income inequality.

2019 also brought about drastic changes in wealth for some of the world’s richest individuals.

HowMuch.net illustrated some of the most dramatic upswings and downswings for billionaires worldwide, as measured by the changes in their net worth from 2018 to 2019. 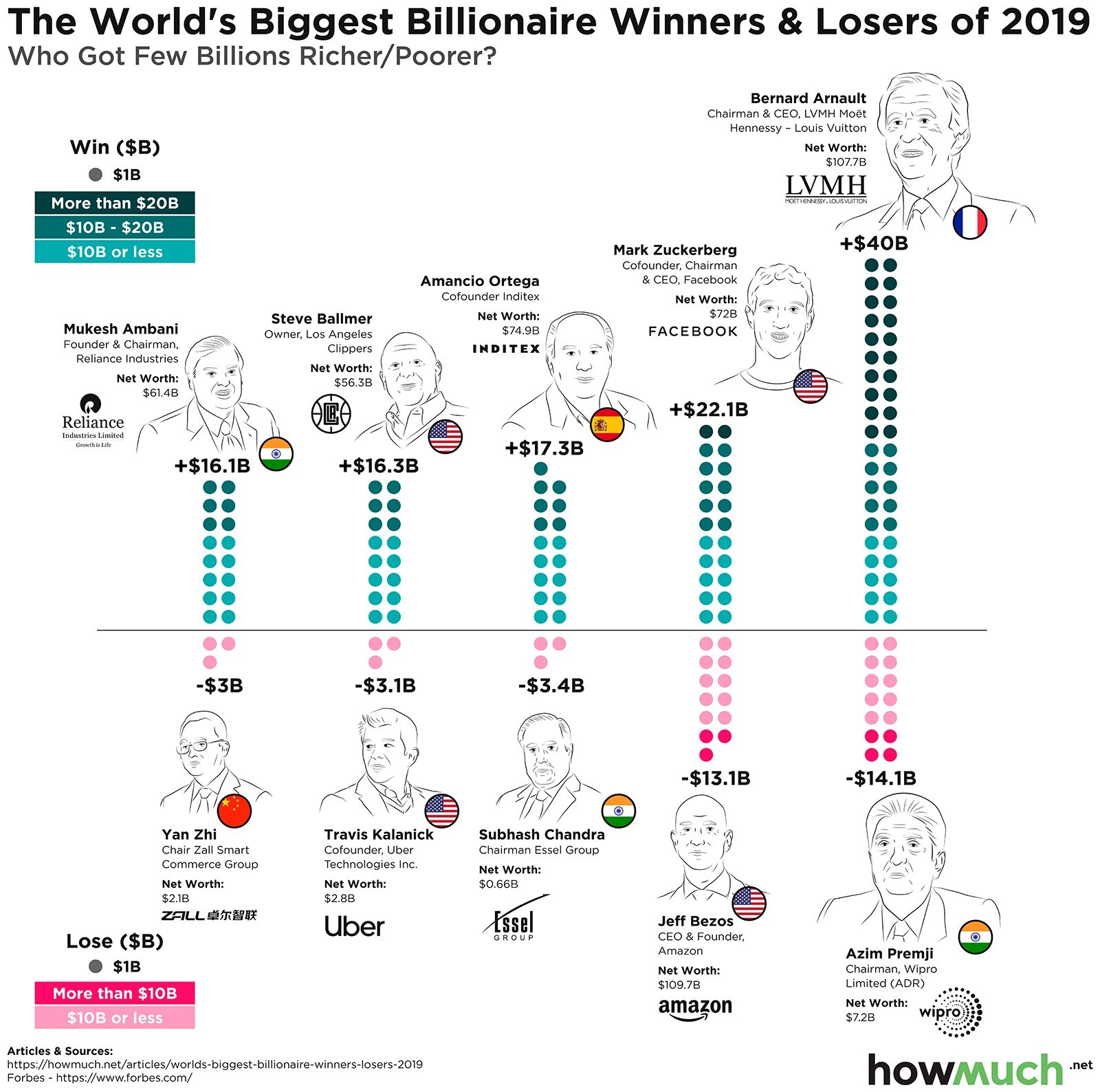