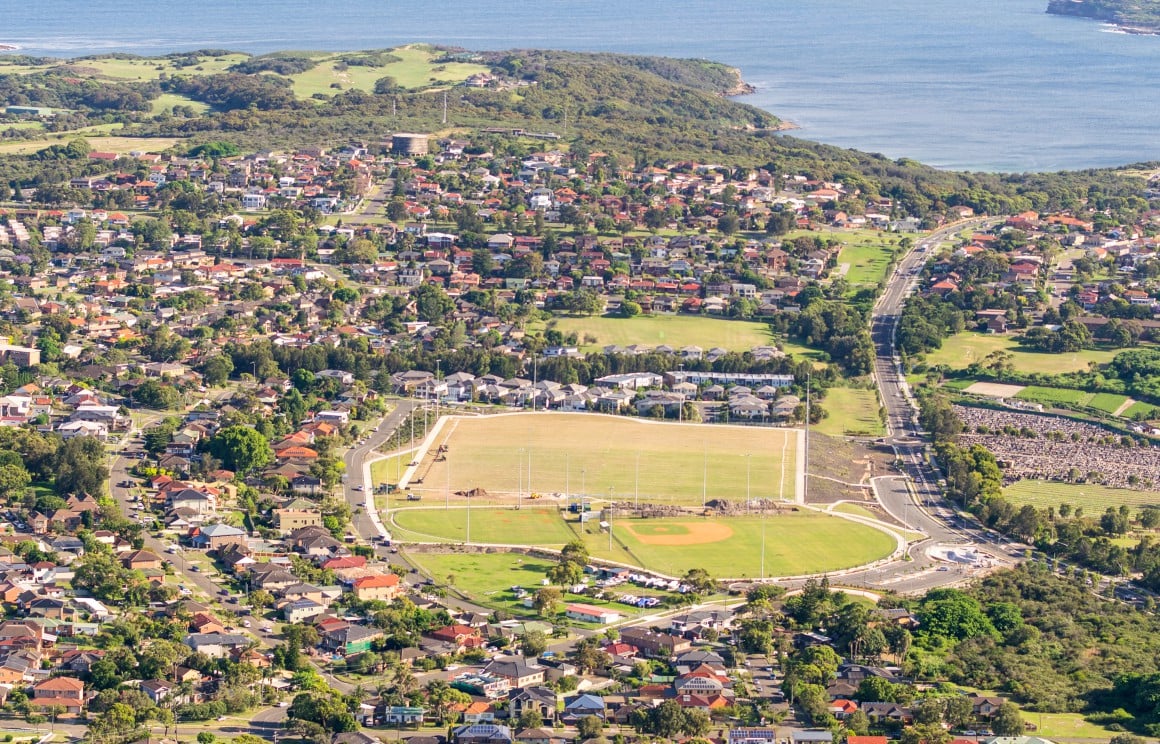 The truth about migration to regional Australia

I think it is worth adding some clarity to the regional population growth bumf that has been doing the rounds in recent weeks. 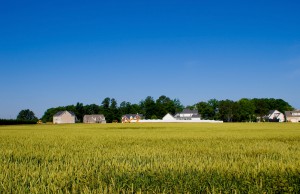 The grey line displays net annual internal population movement away from the combined eight Australian capital city statistical divisions to ‘regional’ Australia according to the most recent ABS data.

The trouble with this official release is that much of this ‘regional’ population growth – revisit the grey line in chart 1 – actually takes place in the urban edges of our capital cities.

Ballarat, Bendigo, and Geelong near Melbourne and the Gold Coast, Sunshine Coast, and Toowoomba neighbouring Brisbane.

My red line in chart 1 factors in these outer urban conurbations. 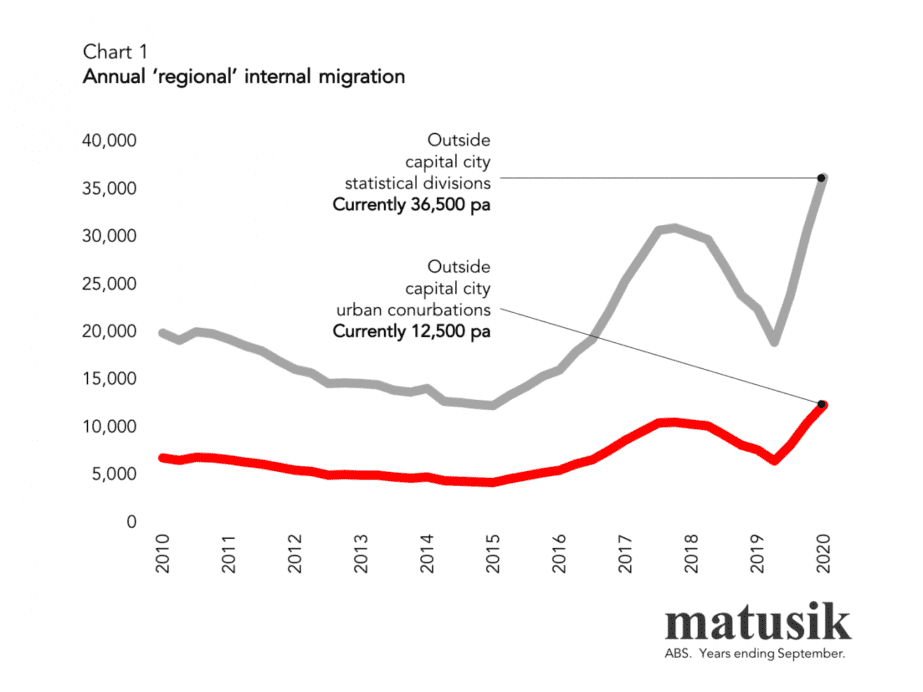 The ABS suggest that some 36,500 people moved out of our capital cities to regional locations over the last 12 months, yet my working advocates that only 12,500 people – some 65% less – actually moved to true regional locales such Dubbo, Armidale, Mackay, or Townsville last year.

Most of the regional movement, again, has been to the outer edges of our capital cities.

Table 1 highlights this trend for Queensland.

Many of these outer urban areas are within commuting distance of our capitals and they hold much of the affordable vacant land supplies too. 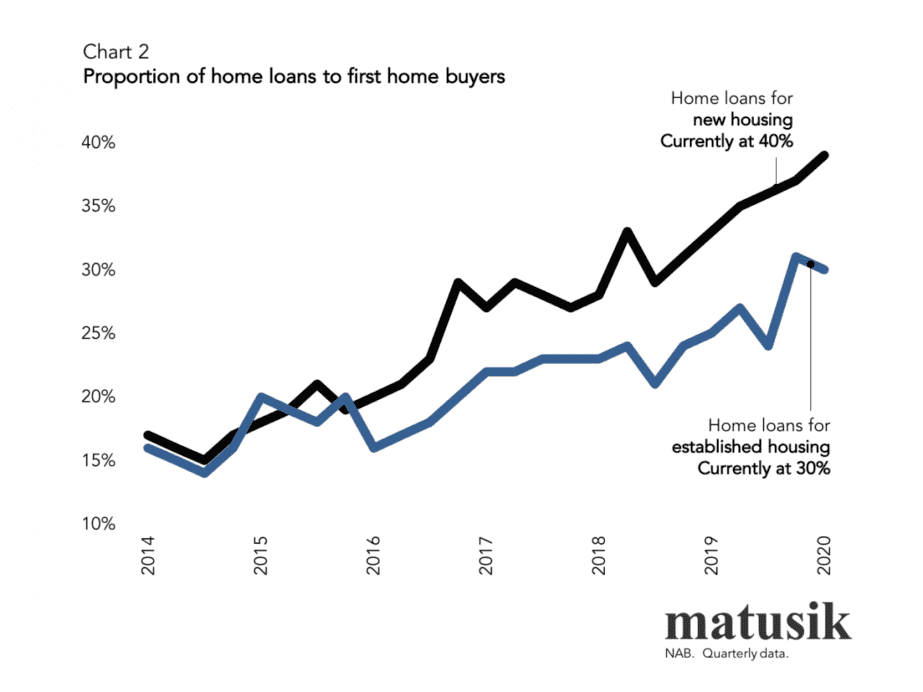 Given there is no capital gains tax on your principal place of residence in Oz, it makes sense (well to me anyway) that first home buyers purchase older digs -renovate, personalise and then resell in the future - rather than buy a new property, which often has little short to medium term capital upside.

But the plethora of government grants has obviously made new digs very attractive.

For mine, the government largesse targeting first home buyers has had more influence on the recent increase in ‘regional’ population growth than any covid-related lifestyle rethink.

Once HomeBuilder expires, I believe we will see a marked reduction in regional population growth.

Also, one of the challenges facing regional Australia is that much of its population gains are older people.

Young people are still attracted to our capital cities. See table 2 below.

If regional Australia is going to advance in terms of its population and economic footprint it will need to attract young, entrepreneurial peeps.

Whilst there has been some improvement in the space – revisit table 2 - the jury, for mine, is still out.

Thanks Sathia - you've made some great points

While the highlights in the article are certainly illuminating, it would further help to have a deeper level analysis: Why is it that the internal migration to regional areas beyond the outer fringes of the larger cities, slow? Among those who do mig ...Read full version