Becoming financially free is about your habits.

It’s not about getting lucky at the Casino one night or a spectacular financial investment that went your way. 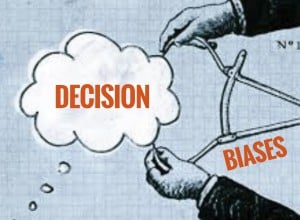 It’s about making good decisions, day in and day out, and continuing to make those decisions over a long period of time until it becomes a habit.

Once you commit to becoming financially free and wealthy, you see it as a lifelong way of behaving and thinking, rather than something you manage to “pull off”.

This means following a few rules on what we allow ourselves to think and dwell upon.

They can differ from person to person, depending on what your strengths and weaknesses are, but each of us should be guided by a few ideas on how we stay on track.

On this list should be things that you do every day — go to the gym, learn something new, for example  — as well as things you DON’T do.

What can these be?

There are a handful of mindsets that people adopt that take up a lot of their time and energy and can keep them from chasing their dreams.

It holds them back as people and it stops them from achieving wealth.

If you can avoid adopting any of the following common mindsets, you’ll already be ahead of the game:

Mindset 1: Relying on wage to get wealthy

Don’t get me wrong: a wage is extremely important.

It can provide a roof over your head and food on the table. I’m not dismissing that.

But you don’t get ahead, truly ahead, by working for somebody else.

Think of the tech entrepreneurs who have made billions in recent years.

They were all innovators who worked for themselves.

You don’t necessarily need to be an entrepreneur either.

Of course, you can still work for somebody while building a property investment business on the side until you can afford to toss in the 9-5.

One thing is for certain: you need to drop the wage mindset and think like a businessperson or entrepreneur.

Mindset 2: thinking investing is too hard

Nothing in life comes easily, but you don’t need to have worked in finance for 40 years to make good investments. 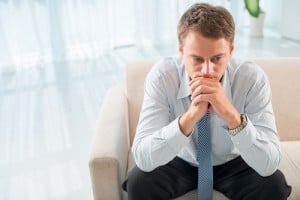 You need good advisers, to work hard and be extremely resilient and focused.

But don’t be fooled when people tell you that it’s too hard to invest.

That’s simply the cop-out that they’re telling themselves!

You see…everything that is easy was once hard.

This is a big one for many people.

They have a setback and they walk away from investing all together. 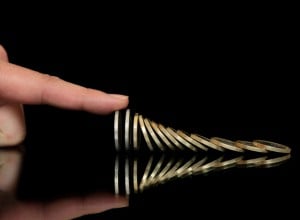 They decide that “money is not for them”.

What they don’t understand is that money is for everyone and it’s just what money represents to them that’s the problem: their own failure.

But failure is a good thing and money is nothing to fear or be intimidated by.

It’s merely a means to the end, which is the financially free life you want to lead.

Nothing wrong with chasing that.

Mindset 4: thinking you don’t deserve it

People will never tell you outright that they think they don’t deserve to make money, but they’ll show you they think this in many other ways. 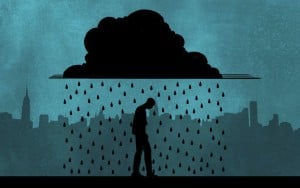 They’ll self-sabotage by blowing their money, by not committing to saving, and not chasing their dreams.

They don’t prioritize wealth because they think, deep down, it will never happen for them.

They think like a poor person who is always going to be poor rather than a person who’s on their way to achieving wealth.

Half the battle in becoming rich is giving yourself permission to be wealthy.

Mindset 5: being afraid of making a mistake

This is a big one for many, many people.

Mistakes are not bad things. Ever.

And yet the fear of them, of making one, is debilitating for a number of people.

They’re so afraid of messing up that they’d rather not even try. How sad is that! 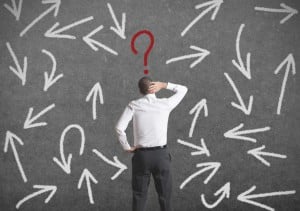 After all, this is not a dress rehearsal and we only have one chance in life to do what we really want to do.

Mistakes are part of life.

And the more you aim for, the more mistakes you will make.

So don’t compare your successes or failures with any one else’s.

In particular, don’t compare your chapter 1 with someone else’s chapter 12.

See how damaging the above mindsets can be?

And yet they’re very common.

Ask yourself: have you ever fallen into one of the above mindsets?

I bet it’s held you back.

The good news is that there’s always time to change them – money doesn’t discriminate – it doesn’t care who owns it so why not have your share? 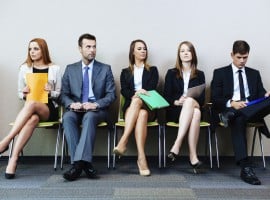