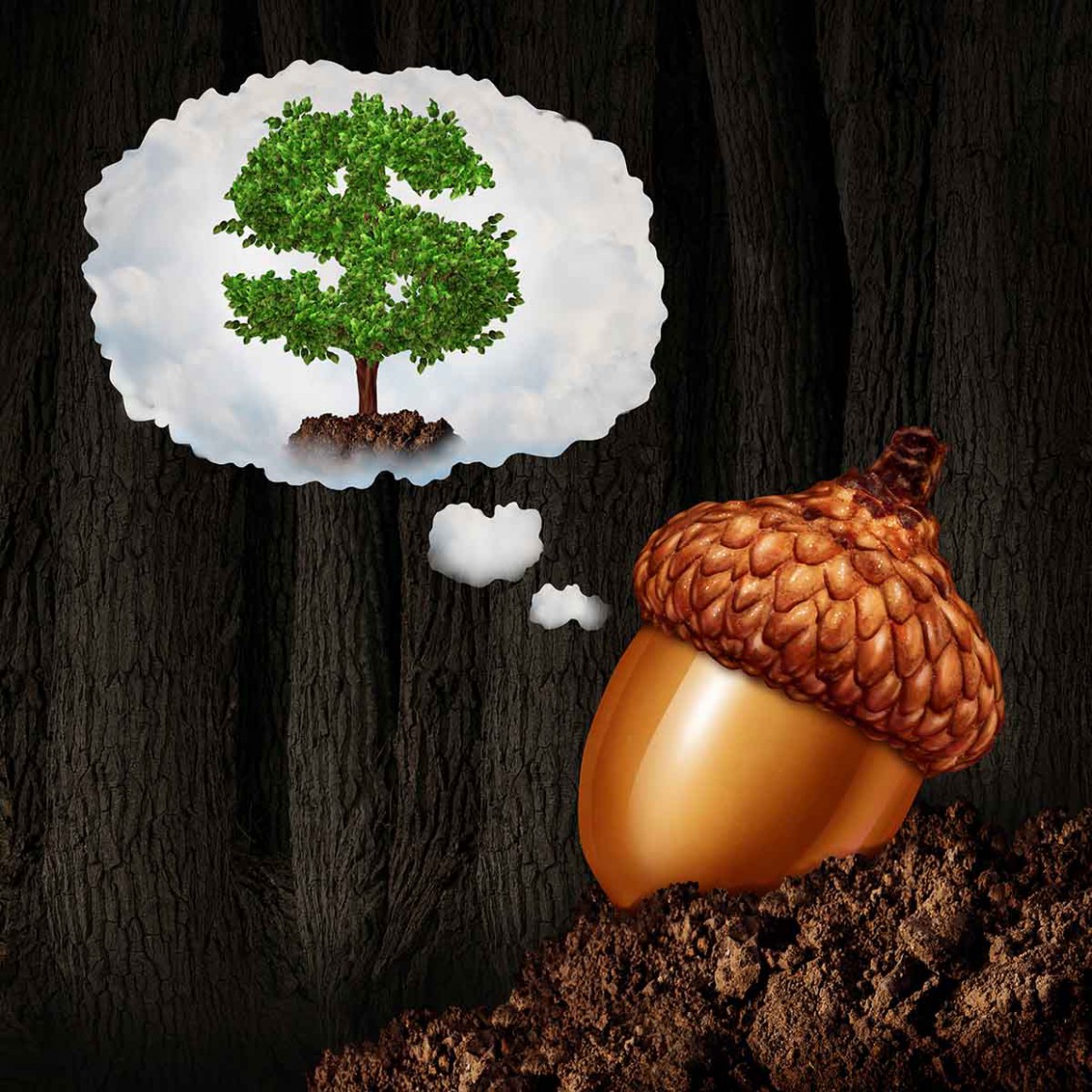 Here’s the number one wealth secret you must understand

Want to know the number one secret that the wealthy use to become rich?

I'll share that in a minute, but first let me ask you...given a choice, which of the following would you prefer? 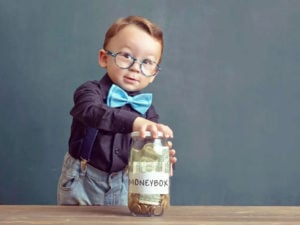 But consider this: the one cent that doubles every day for 30 days, however, would result in more than 10 times that amount – or $10.7 million to be exact.

This simple question is a perfect, if somewhat extreme, illustration of the power of compounding.

The principle of compounding is central to growing wealth over the long-term.

Alas, this subject is rarely taught effectively to students, so it's perhaps no surprise that many of them, later in their lives, will struggle with debt and an inability to save.

It’s much the same for property investors…

Time in the market is what delivers the most capital growth.

As you can see from the graphic below, if their $500,000 investment property increases in value by 7% per annum, it will be worth almost $1.4 million in 15 year’s time, but almost half of this capital growth will occur in the last five years.

This is the power of compounding capital growth. 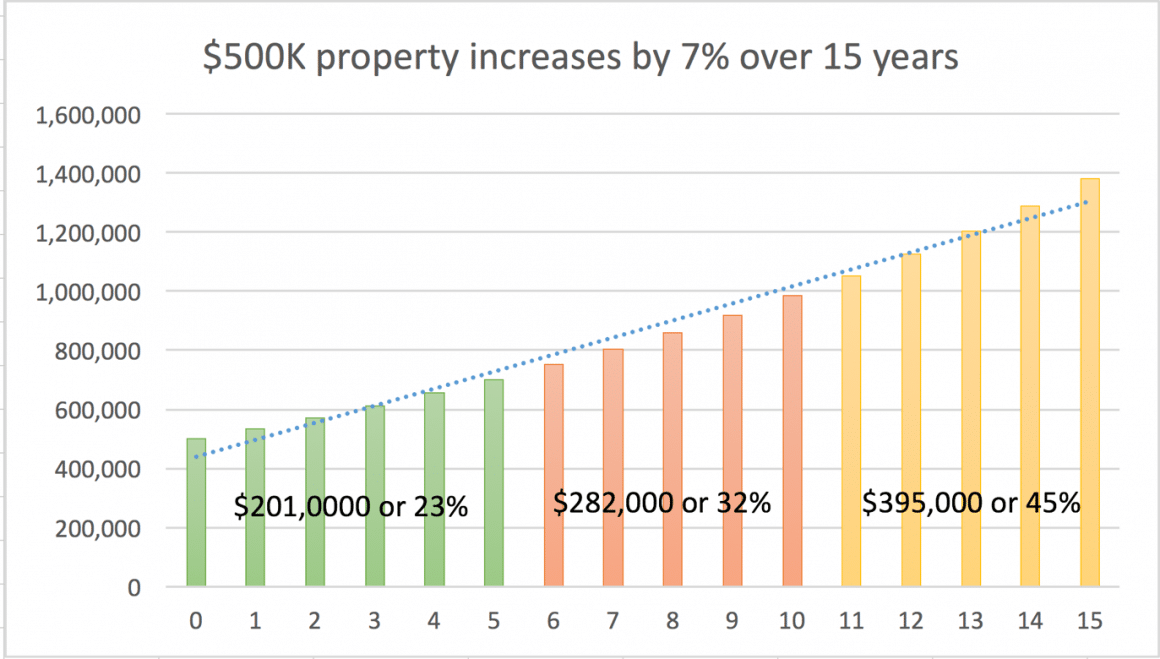 It’s a matter of time.

This concept also means that an investor who starts earlier achieves a far better end result than one who starts later. \

Even if the late-starter invests more capital per annum, it is very difficult to ‘play catch-up’ simply because of the accelerating power of compounding growth.

Too much of our schools' curriculums are dedicated to abstract topics that are infinitely less useful than compounding and the notion of opportunity cost.

The latter term, defined simply, is what one would give up by choosing an alternative option.

It seems to me that far too often, students won't even be exposed to the principles of compounding and opportunity cost until they go to university or are making their way in the real work.

But even then, they don't actually learn them very well and I bet many adults would struggle to clearly explain these powerful concepts.

What did your parents teach you?

I also believe that parents need to raise the bar when it comes to teaching kids about money because there is research that shows that many children will grow up not understanding the true value of hard work and money.

There is also a strong argument that education should be about applying knowledge toward achieving a specific objective.

In this case, these two concepts could help each of us achieve financial independence.

Sure, it sounds crazy, but I think we might also agree that it's possible.

Our children should always have bold, audacious goals, and far too many adults, I might add, haven't saved anything close to $100,000.

So why don't we get our kids started early?

Remember, anything they end up saving would still be better than nothing.

Obviously, it won't be easy for them to save $100,000, but the earlier one starts saving, the more attainable the goal will become.

Whether or not Einstein actually said that "compound interest is the eighth wonder of the world," there's still an extremely valuable insight from that statement.

Those who understand compounding are destined to collect interest over the course of their lives but those who don't understand it will be paying it.

One of the biggest downfalls for people trying to save is that they don't fully understand the opportunity costs associated with spending today versus investing for tomorrow.

Somehow, we've created generations of people who have been encouraged to ring up debt and pay compound interest instead of collecting it and who choose to finance depreciating assets like automobiles in order to make them seem more affordable.

We must do better and that's why encouraging young people to try and save $100,000 is such a worthy goal.

Thanks for the kind words Natalie, I'm prolific because that's my job. I really enjoy what I do and I get paid by great comments like yours

Hi Michael, Your articles are so on point I feel like you’re writing to me. The information you convey is so articulately expressed and so simple in its explanation. These are topics that most people neither appreciate nor comprehend. Thank you for ...Read full version