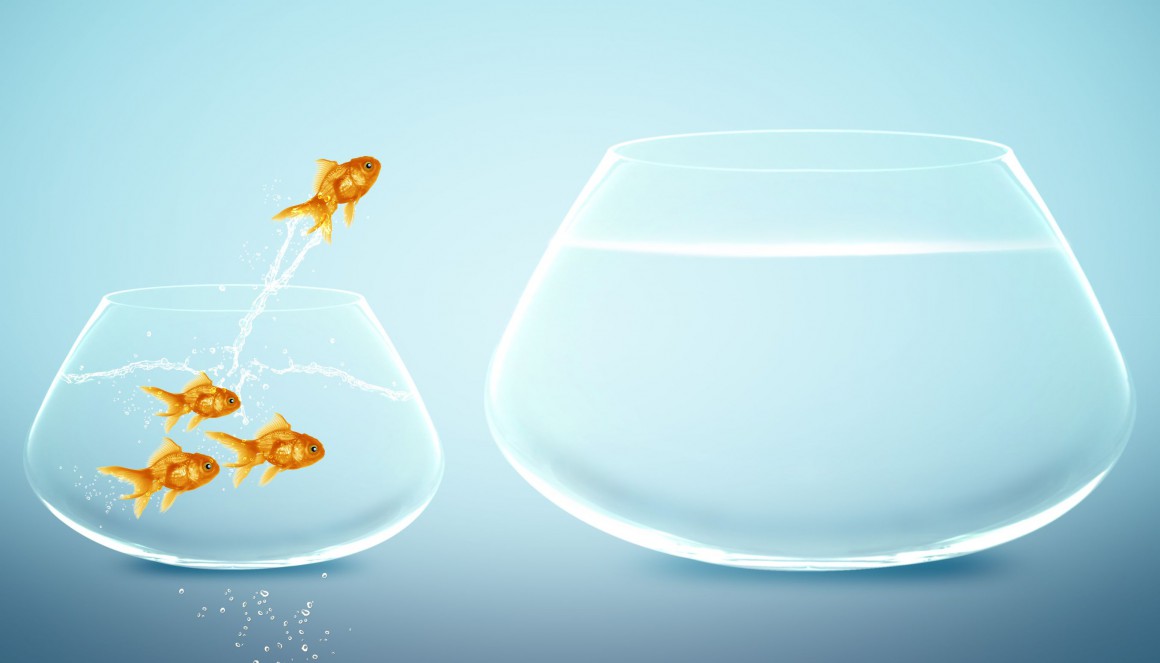 Succeeding is hard: it requires a lot of work, strong will and a great deal of patience.

So what's the difference between successful and unsuccessful people?

And if you've been following my blogs about the different habits between the rich and the poor, you'll know most of what we do is at  a subconscious level.

These are called habits.

SuccessStory.com created the following infographic to help you understand the different habits that successful people have:

What Do Unsuccessful People Usually Do?

The hallmark of unsuccessful people is that they reject any sort of change. They are forever looking for ways in which things can go wrong. In the process, they pass up opportunities to make their lives better. They do not entertain the idea that a little change may improve their current situation.

Unsuccessful people are constantly trying to undermine others. Although they ask for other people’s opinions, they are judging those answers or ranking them. This does not help achieve a useful outcome because, in time, people will stop giving honest opinions as they are not valued. Instead of respecting the other person’s opinion, unsuccessful people will dismiss them.

Another commonly seen characteristic in unsuccessful people is the inability or refusal to apologize. Saying sorry may seem like a failure or a loss to them. They view life as a competition wherein they need to get ahead of others, by whatever means possible. They are poor losers who take defeat very badly. Their pride comes in the way of their living a normal and happy life.

Saying “thank you” is seen in a similar vein to saying sorry by unsuccessful people. Showing gratitude is considered to be a weakness. They feel that the world owes them something and that they deserve everything they get.

5. Have a Negative Attitude

Unsuccessful people are very good at finding faults in everything. You could say that their favorite pastime is criticizing. In every opportunity, unsuccessful people will find problems. They fail to think of solutions but tend to magnify every problem. Unsuccessful people are devastated by their failures and look for ways to blame it on something else. They do not look upon their mistakes as a chance to learn, instead, they are easily disheartened and tend to give up too soon.

What Do Successful People

Successful people push themselves to step outside their comfort zone.They are comfortable taking risks and even view their failures with a positive frame of mind. They want to explore opportunities to grow and advance their careers.

Successful people have a very strong sense of self-awareness. They are confident and have faith in their ability to face life squarely in the eye. However, they are not self-oriented and do not work with only their personal goals in mind. 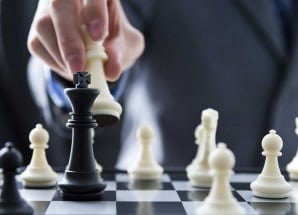 Taking responsibility and accountability for their actions comes naturally to successful people. They do not try to cover up their mistakes. Instead, they try to learn from others and their own failings. Successful people will not make the same mistake twice.

Time is indeed very important for successful people. They treat time like a precious commodity and use it as effectively as they can. They do not put off for tomorrow what they can do today.

Unsuccessful people tend to speak before they think. That can be the reason why so many problems happen these days.