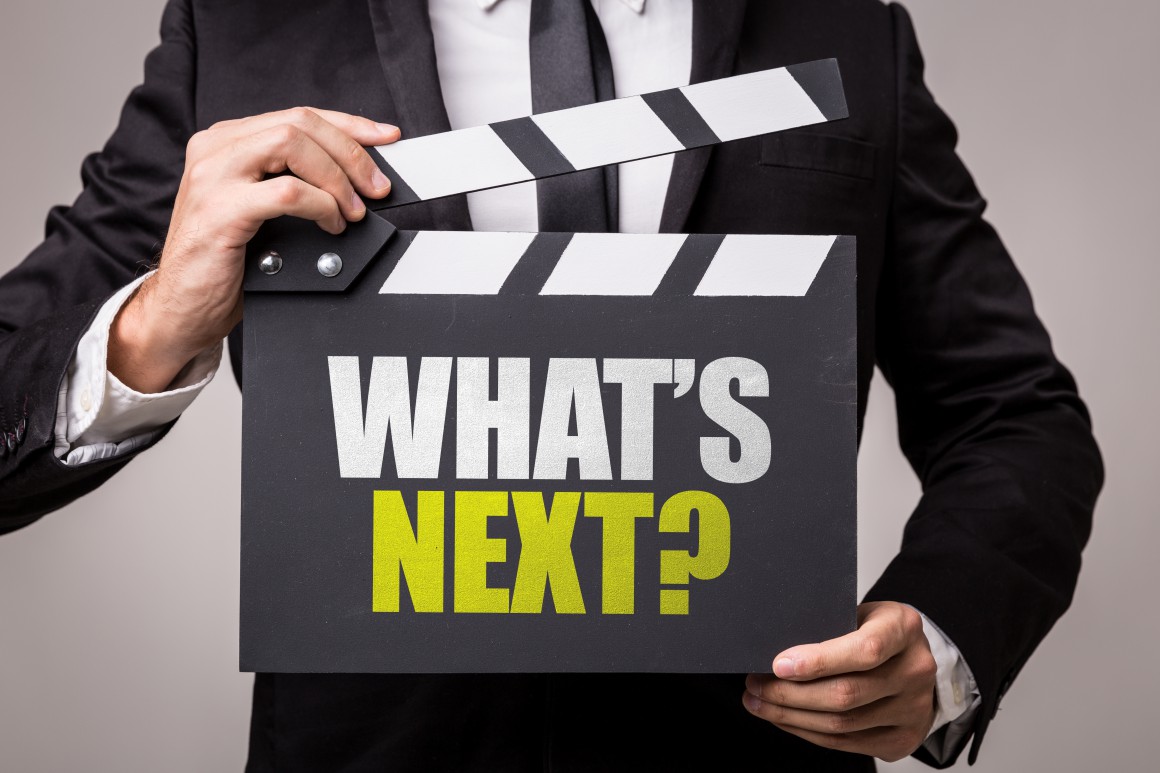 The future of house prices

We know that much of the housing market’s current heat is being driven by cheap money, easy finance, and recent government incentives.

New construction has been the big winner and, in this space, detached houses are beating attached dwellings.

House prices have been rising, with median values lifting by 10% on average across the country over the last 12 months.

What we don’t know is will this price growth continue?

And if so, then by how much?

I am often asked these questions.

I use two charts to help explain the short-term future direction of house prices.

Chart 1 shows the relationship between the annual change in housing finance (brought forward by six months) and the annual movement in house prices.

This chart suggests that house prices are likely to surge over the next six months. 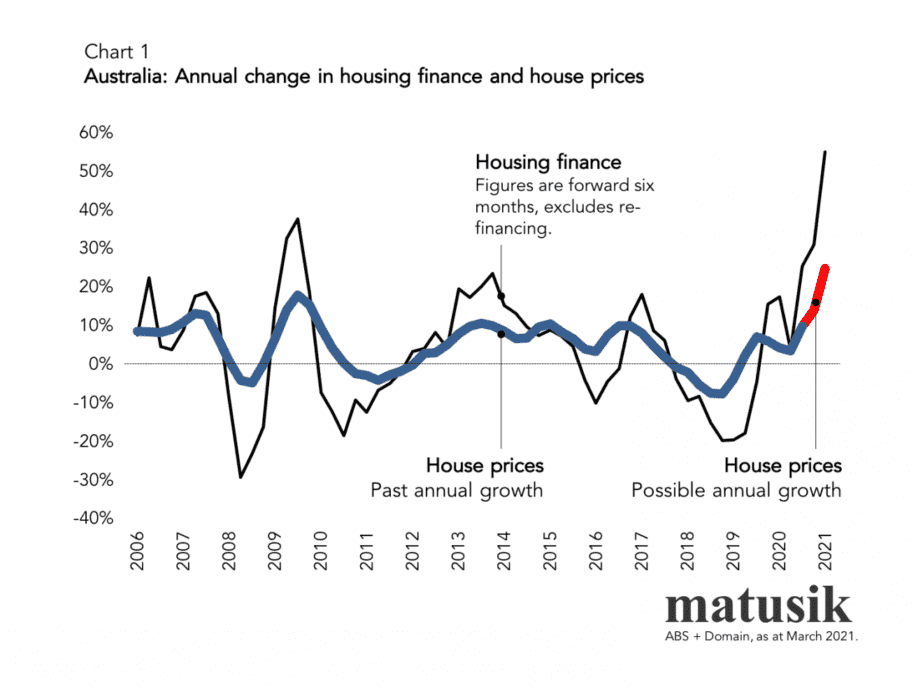 If the past relationship between housing finance and house prices plays out over the next six months, then it is possible that Australian house prices could rise by 14% for the 2021 financial year and the annual increase could be as high as 25% for the year ending September 2021. 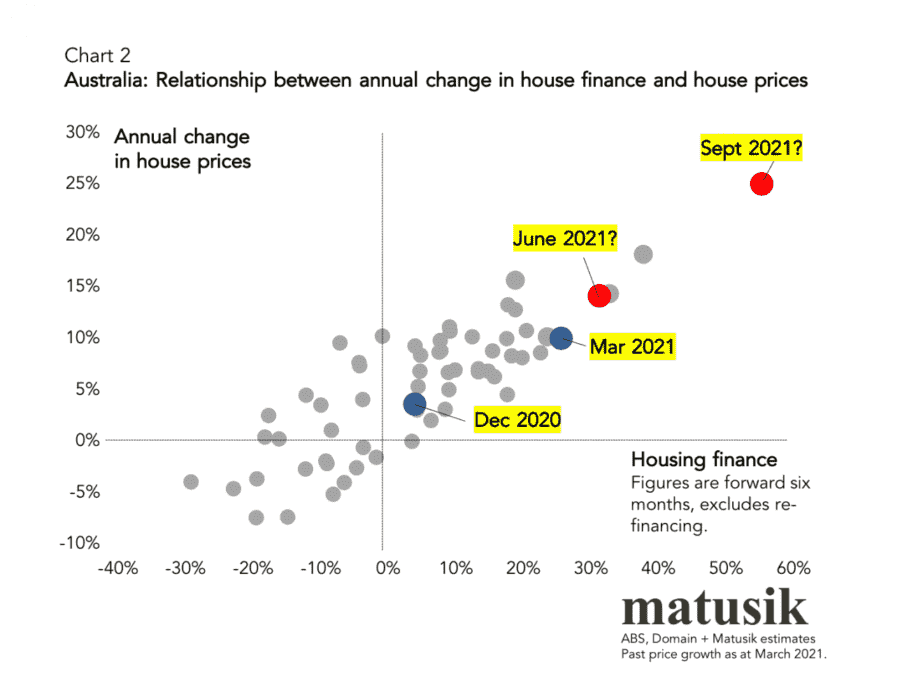 Again, if the past relationship between finance and prices remains true then Perth is likely to experience the most growth over the next six months.

Without much wage growth and persistent local unemployment (and underemployment), one wonders how long this can last.

Also, one must ponder when APRA and the RBA will step up to the plate and slow this down.

Inflationary pressure - and 'demand-pull inflation' at that - is building and several preemptive strikes will be needed down.

But for mine won’t happen this side of a federal election.

All things being equal the timing of the next national poll looks increasingly like October or November this year.

With house prices surging, vaccinations well underway by then (well we can hope), tax cuts delivered, summer in the air (but before bushfire season kicks off), and early to mid-2022 likely to be finalised as the date to reopen our borders, any sitting government would be stupid to waste such a pentafecta.

I could add further to this list as to why late 2021 is probable federal election time but Morrison’s Man Shakes would trump anything I might add.

If this plays out, then APRA and the RBA will start to rekindle some tough love in early 2022.

Despite weasel words to the contrary, the first lift in the RBA official cash rate, I reckon, will be in the first half of 2022.

But the banks aren't waiting for this cover and between now and that first lift they will continue to increase their mid-to-longer term mortgage rates.

Happy 53rd Birthday Scotty, enjoy the ride while it lasts.