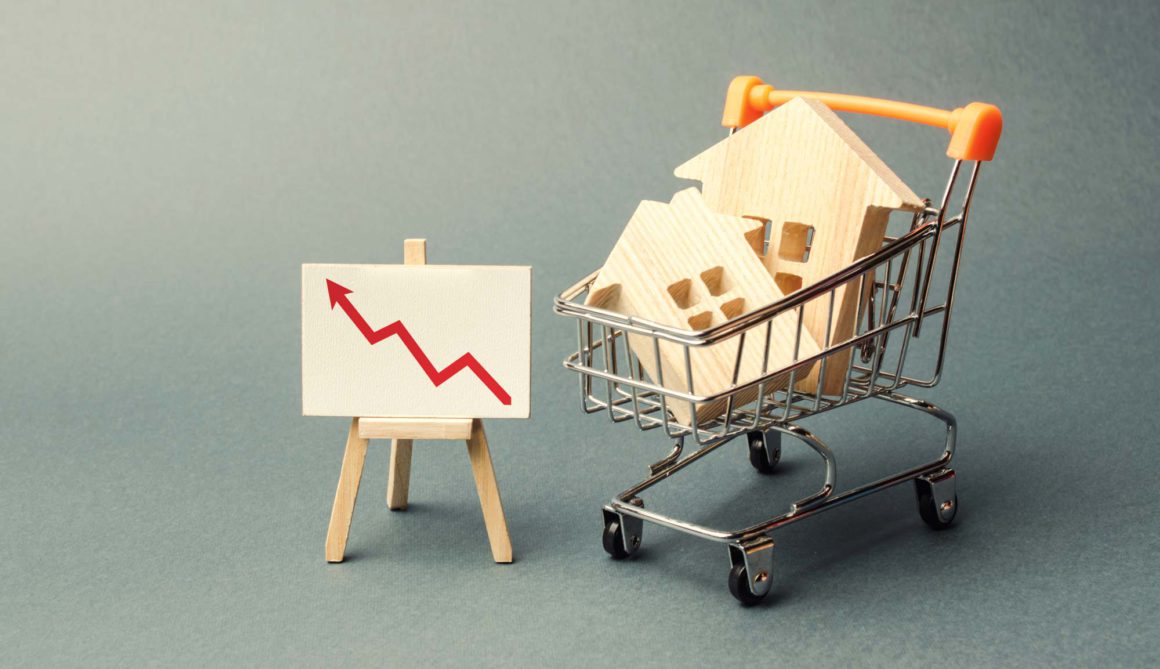 There's a lot of talk about Australia's property boom and how house prices are growing at the fastest rate in decades. 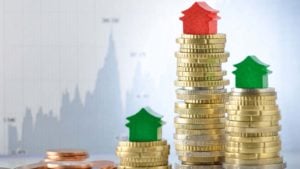 However, according to Knight Frank's Global House Price Index, Australia ranked only seventh out of 55 countries for annual price growth.

While overall price growth in Australia was 16.4% over the 12 months to June this year, neighbouring New Zealand experienced 25.9% house price growth and Turkey property values rose by 29.2%.

Having said that, we're moving up the ladder.

In the previous quarter, Australia ranked 18th with 8.3% annual growth, which was up from the year before, when it ranked 19th with 6.1%. 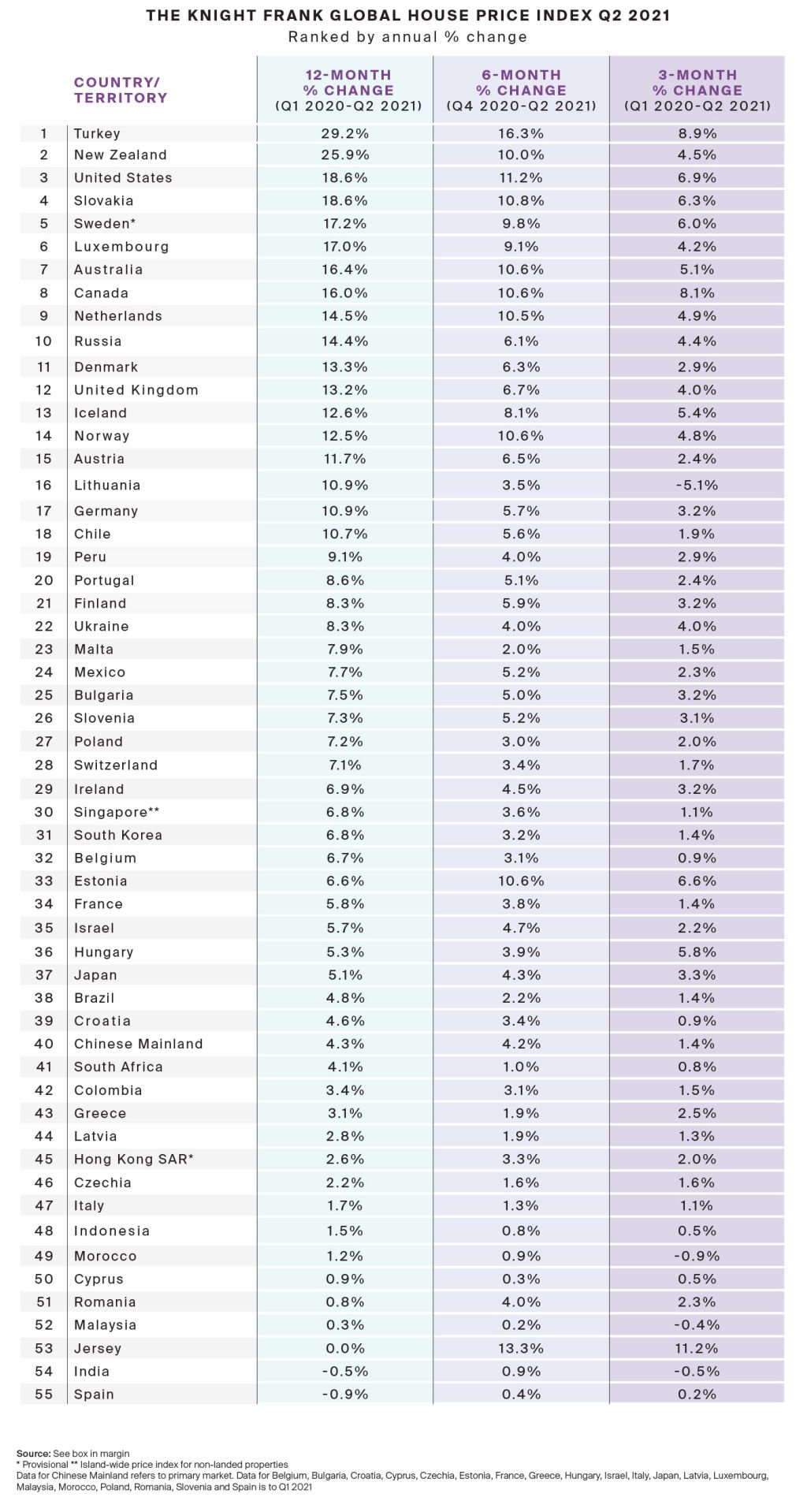 Here's what led to our house price growth

Despite being in the midst of a global pandemic, as counterintuitive as it may seem, Australia's housing markets have performed very strongly over the last year.

While the rate of property price growth is slowing, the main drivers that have influenced this strong growth are likely to continue for some time. These include:

When it cost around $30,000 a year to borrow $1 million it's easy to understand why people are borrowing as much as they can to upgrade their homes especially considering they are growing in value at record levels.

And despite what some of the property pessimists are suggesting, low-interest rates will be with us for some time yet.

Despite record-high prices, many sellers are fearful of putting their homes on the market at present, which means demand is outstripping available supply causing property values to keep rising.

Fear of missing out has led many buyers to extend their limits and push property values even higher.

And in some ways, this becomes a self-fulfilling cycle.

Covid and its associated lockdowns have caused many Australians to value their lifestyle, their homes, and the neighbourhood more.

This means many of us have upgraded our accommodation.

Some tenants at becoming first home buyers, many millennials have moved out of apartments into homes, and Baby Boomers have bought holiday homes or downsized into large luxurious apartments or townhouses.

And there will be more property price growth ahead 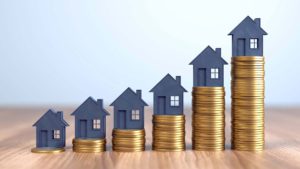 As Australia works its way through its Covid Cocoon and our economy picks up, property prices will continue rising.

However, it's unlikely we'll see the level of house price growth that occurred in the first half of 2021.

In fact, that type of growth - for example, 2.8% growth in the month of March alone - was really unsustainable and leads to FOMO and speculation - and fear and greed are the enemies of good investing.

Of course the Australian Prudential Regulation Authority (APRA), our lending regulator, has announced new changes to lending rules for banks which will come into effect on November 1st.

If, for example, you apply for a mortgage with an interest rate of 2.5 per cent, the bank must now assess that you will still be able to make repayments if the rate rises to 5.5 per cent – rather than the previous serviceability assumption of 5 per cent. It seems like the regulators are aiming to gently apply the brakes to the housing market, rather than slam them on.

These new changes will clip the wings of people borrowing at their capacity, but won't be enough to slow the market down considerably