What if I told you there’s a book that’s been on the best seller list for close to 2,000 years? 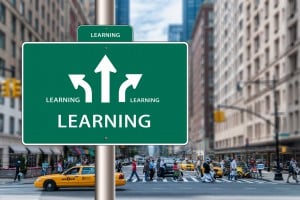 It’s “The Art of War” by Sun Tzu and is touted as the most influential treatise on war ever written, but it’s also mandatory reading in many business schools and investment firms.

This is probably because not only has the book influenced military commanders and generals all over the world, it has had resounding effects on politics, sports and business over the years.

The book consisting of 13 chapters each of which is devoted to one aspect of warfare, and to be honest with you I’ve had difficulty reading it and I disagree with the basic concept that everything is a conflict and should be treated as such.

However there are some great lessons to be learned from Sun Tzu.

This video, gives key examples of Sun Tzu’s most influential philosophies and strategies.