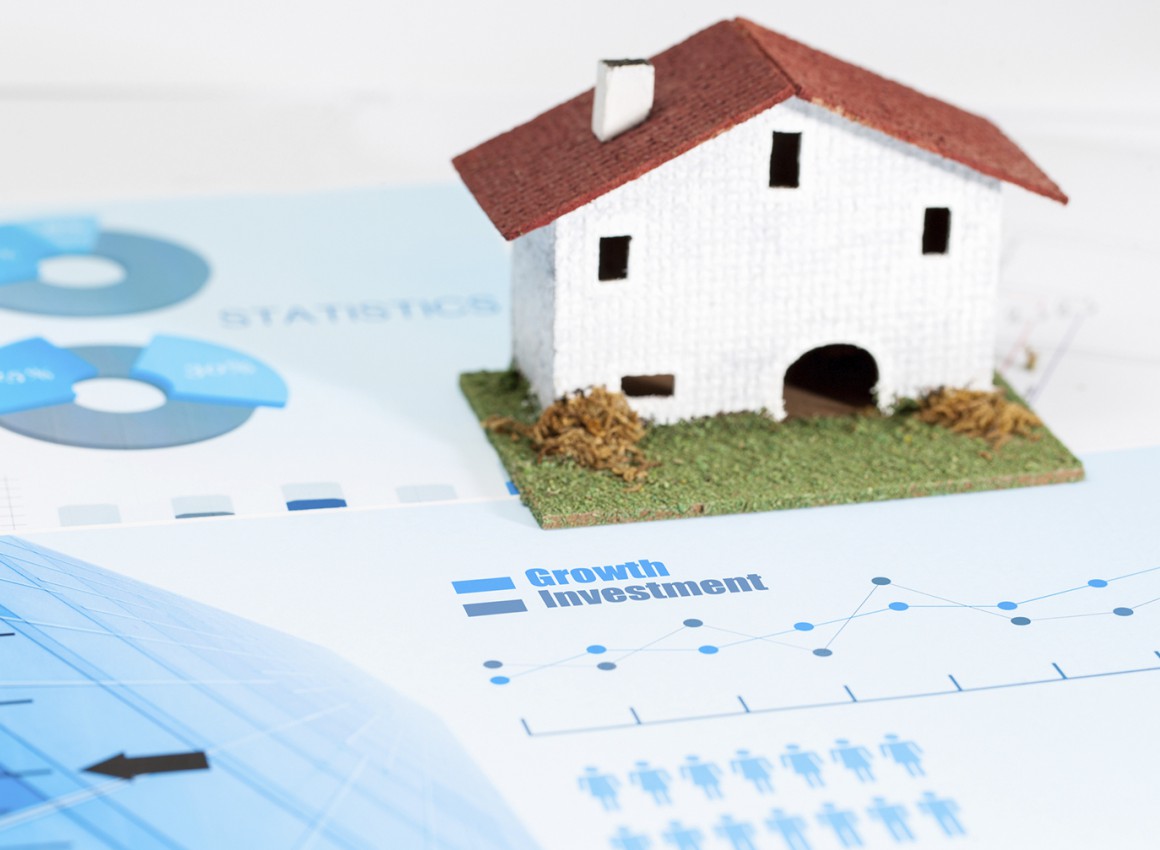 These stats explain what will happen next in property

I keep careful track of finance approvals — they’re an important indicator of what’s ahead for property.

As I’ve often said: property investment is a game of finance with some houses thrown in the middle. 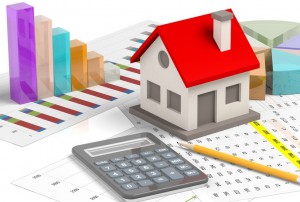 The good news is that the recently released ABS stats show housing finance approvals rose again across all sectors in February.

First home buyers are back in strength, while investor lending appears to have finished its earlier decline.

These results suggest there are no real signs of a significant correction ahead for our property markets which are now likely to stabilise as the year progresses.

The following graph from ANZ Bank show these trends well: 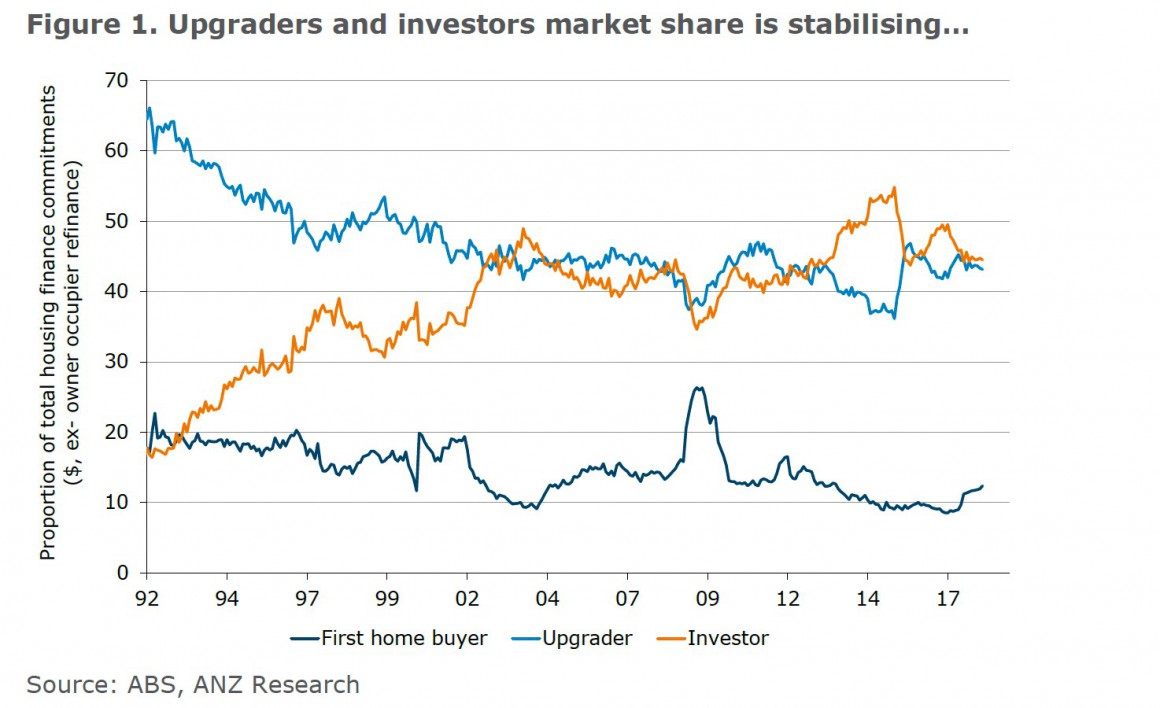 First home buyers are back

As you can see from the graph below first home buyers are back in the market, in part because of the NSW and Victorian state governments’ stamp duty incentives giving these buyers more borrowing capacity as they use the money they saved on stamp duty to bolster their deposits.

In fact, first home buyer lending is at its highest level in nearly five years and is up more than 40% over the past year alone. 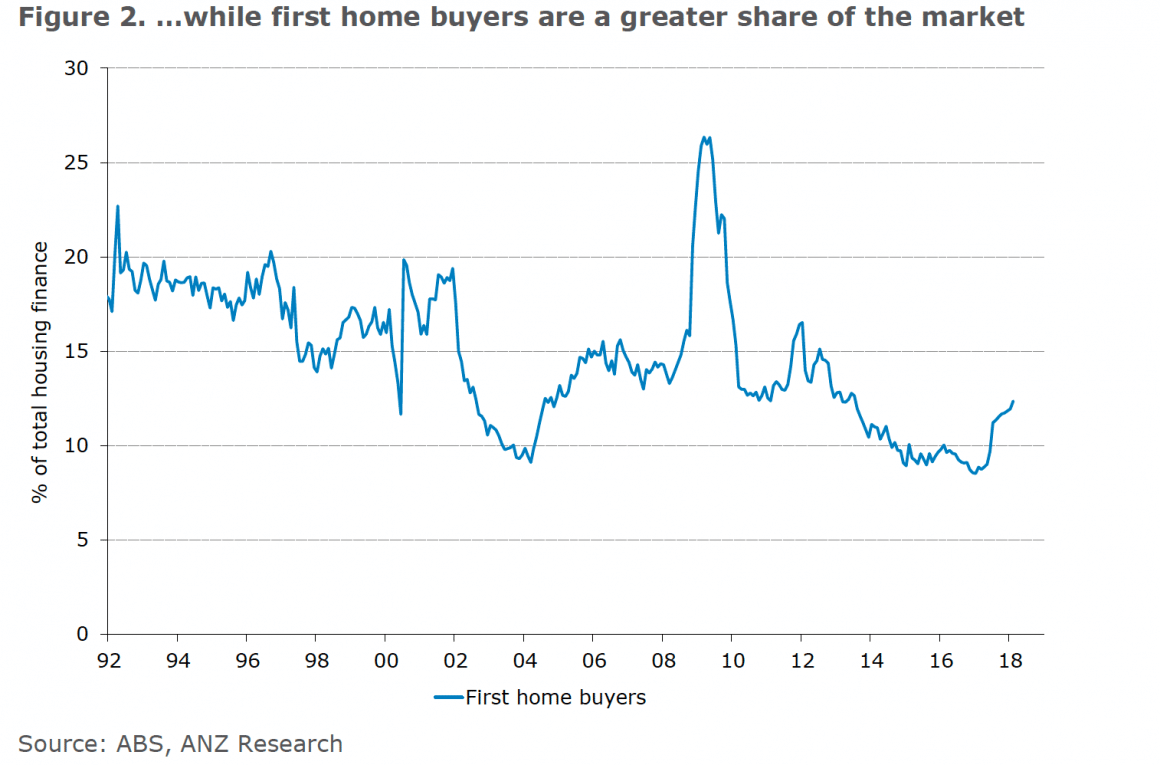 As good as these figures are, they don’t really show how investor lending has fallen over the last few years.

The graph below from the HIA shows how the value of lending to property investors has fallen nearly 10 per cent over the last 2 years.

And this isn’t because of lack of investor appetite. It’s due to APRA’s intervention causing the banks to tighten their serviceability criteria.

“Investor participation in the housing market is vital for delivering enough rental accommodation to house a growing workforce, especially in economic hubs like Sydney and Melbourne.”

“Investors have been the target of a number of regulatory interventions and this has impacted on new starts in the residential building activity, particularly for apartments.

But recently banks see to have regained their appetite for new investor clients:

“Over the three months to February 2018, the value of investor lending slipped by 0.3 per cent compared with the previous quarter, which suggests that investment activity may be starting to stabilise” said Mr Reardon.

The Australian property market peaked in September last year and since then house prices have slipped in some capital cities and growth has slowed in others, but I don’t see any reason for further significant falls in property values.

These latest finance approvals, the stabilisation in auction clearance rates and the banks’ increased appetite for lending suggests our property markets are experiencing a soft landing.

They are now stabilising and getting ready for a little growth in the second half of the year.