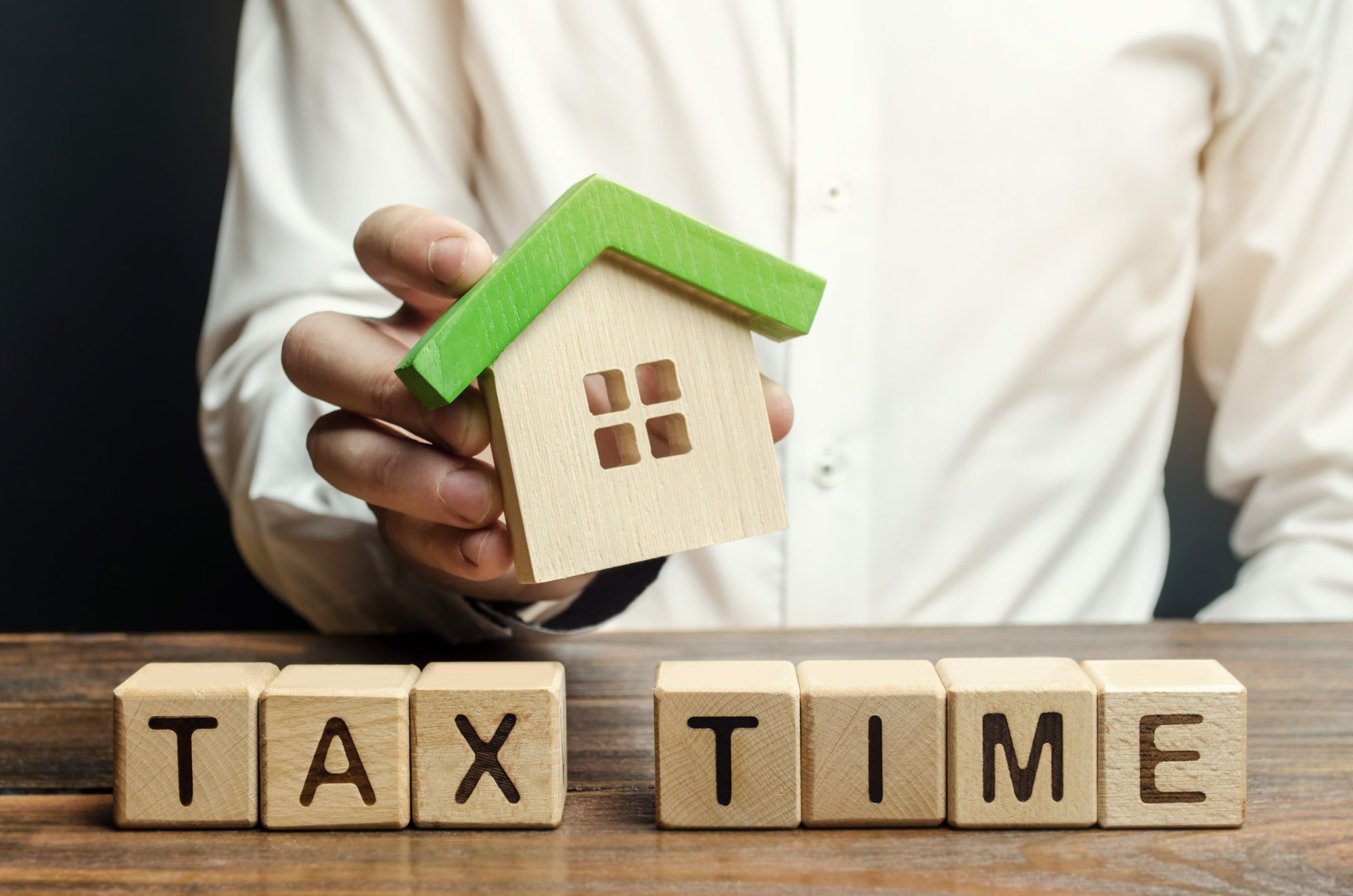 Stamp duty vs Land tax: which will cost you more?

The NSW government has announced plans to get rid of stamp duty for first home buyers, offering buyers to pay an annual land tax payment in its place.

The new plan, effective from January 16 next year, means first home buyers in NSW will have the choice of paying the regular lump sum stamp duty payment or the annual payment on properties valued up to $1.5 million.

Those who buy a property after the bill has passed, but before the official start date, would have to pay the stamp duty but would then be eligible for a refund.

The property tax will only be payable by first home buyers who choose it, and will not apply to subsequent purchasers of a property. 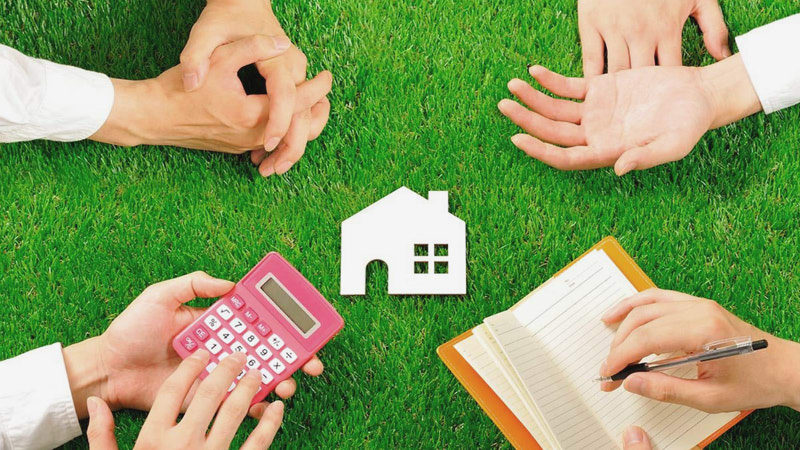 How much is the annual land tax?

The annual property tax payments will be based on the land value of the purchased property.

These tax rates will be indexed each year so that the average property tax payment rises in line with average incomes.

For a household with a median income that saves 15% of their income, stamp duty adds about two years to the time required to save the up-front costs of the median NSW dwelling.

And how much is stamp duty in NSW? 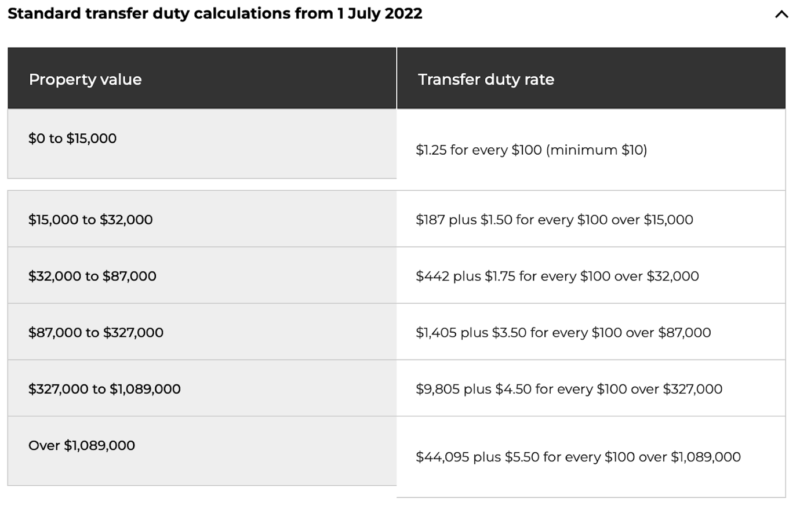 So what’s the difference?

Or a buyer looking to purchase a $1.5 million property could make a saving of $67,375 but not having to come up with the money upfront. But, buyers who opt to pay the land tax could actually end up paying significantly more by opting for the more digestible annual tax if they hold onto the property long term.

In fact, by around 17 years, a property owner who bought a $1.2 million property would have paid the same amount in annual taxes that they would have done paying the lump sum stamp duty payment.

Meaning every payment from then on is an additional cost.

And that would come around even faster as the annual tax increases in line with land value increases.

Why is NSW offering the choice between stamp duty and land tax?

According to NSW Premier Dominic Perrottet, Sydney’s soaring property prices are the key factor influencing the decision to offer a stamp duty alternative.

“We want to lower the barriers to owning a home for first home buyers seeking a place of their own,” Perrottet said.

And it’s a good reason given Sydney house prices have shot up 280% since 2002, according to Domain data.

And that translates to a huge 406% increase in stamp duty costs. By comparison, wages have grown 95%.

“Fundamentally, the concept of land taxes is fantastic reform,” he said.

“Stamp duty is a highly distortionary tax which has adverse economic implications because it distorts people’s decision to buy and sell property, and it should have been removed when we introduced the GST over 20 years ago.”

But Oliver also said that offering the scheme would also have wider benefits to the market by encouraging empty nesters to sell their properties.

This would then create more housing supply for younger people with families who are looking to upsize.

Can’t we just get rid of stamp duty altogether?

Unlikely, because stamp duty brings in such a huge revenue for the NSW government and that money goes a long way to provide government funding for the state.

The forecast was $8.372 billion in the half-yearly review and that had been revised from the prior year's budget forecast of $7.9 billion.

This is the highest stamp duty revenue since the 2016-17 financial year, which was $9.67 billion when house prices were soaring. 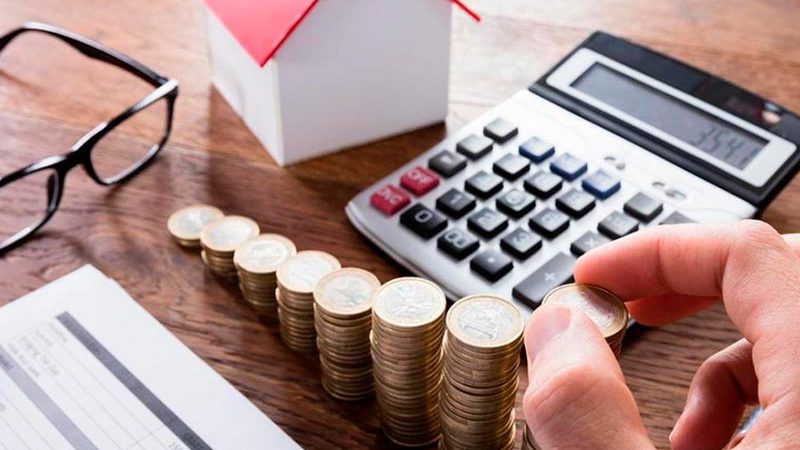 First home buyers who want to get onto the property ladder quickly but are struggling to get together enough money to cover a deposit and also stamp duty could benefit from the government scheme and forego the lump sum payment.

However, buyers wanting to hold onto the property long-term could actually end up paying significantly more by opting for the more digestible annual tax.

At the same time, it's quite possible that measures to help housing affordability could even lift property values in the apartment market and outer, cheaper, suburbs with the twin stimuli for first home buyers of a shared equity scheme and the opportunity to pay an annual land tax instead of an upfront stamp duty.

So before making a choice between stamp duty or land tax, first home buyers should do their due diligence, crunch the numbers and speak to a professional about what might work best for them.

Because as is my motto with everything, ‘cheapest isn’t always best’.