It has long been believed that coffee is a toxin we should avoid, but before you go cold turkey and start that next detox, here’s some good news that will make your next coffee guilt free. 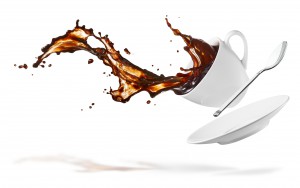 A new study conducted by Britain’s Southampton University found that drinking coffee reduces the risk of cirrhosis, a type of liver damage in which the organ can’t function properly due to permanent scarring.

The study involved 430,000 people, and found that those who drink one to two cups of coffee per day reduce their risk of cirrhosis by 22-43 per cent.

For the really serious coffee connoisseurs, you’ll be gad to know what drinking three or four cups can reduce the risk by 57-65 per cent.

Researchers found the antioxidants in coffee help to repair damaged cells in the liver and reduce inflammation.

The study’s lead researcher Oliver Kennedy told The Washington Post that cirrhosis is not a disease to be underestimated.

“Cirrhosis is potentially fatal, and there is no cure as such.

Therefore, it is significant that the risk of developing cirrhosis may be reduced by consumption of coffee, a cheap, ubiquitous, and well-tolerated beverage.”

It is important to know that the most common causes of the disease are chronic alcohol abuse, long-term hepatitis B and hepatitis C infection, and the build-up of excess fat in the liver.

According to census data, cirrhosis was responsible for 1,772 deaths in Australia in 2013.

It kills more than a million people worldwide every year.

So the next time you’re choosing between that extra cup or a third piece of cake – we say take the coffee, knowing you are satisfying your taste-buds as well as your health.

If that isn’t reason enough to increase your coffee intake here are a few more:

Coffee can help you live longer 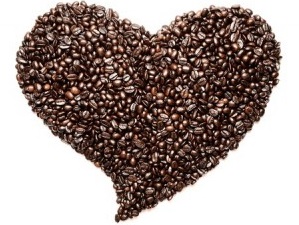 A Harvard study found that three to five cups of coffee can help you live longer, and that people who report doing so are less likely to die prematurely from heart disease, suicide, diabetes or Parkinson’s disease.

Coffee doesn’t speed up your heart

It has been long believed that a few too many espressos cause fast or irregular heart rates.  But according to recent studies, there is no connection between regular caffeine consumption and heart palpitations. Furthermore, it has been shown that coffee drinkers have less chance of developing coronary artery disease.

Coffee can improve your sex life

According to research conducted at the University of Texas Health Science Center men who drink two cups of coffee a day are 42 per cent less likely to experience erectile dysfunction than those who drank no coffee. Very cheeky – but who are we to argue with science. 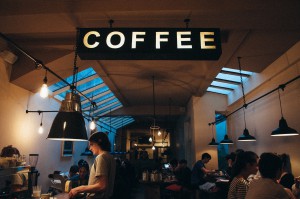 Research has found that coffee drinkers have a lower risk of developing type 2 diabetes — regardless of whether it was regular or decaffeinated.

We’ve all had those gloomy rainy mornings, when getting out of bed and going to work seems like life’s greatest challenge. But from the moment you step into your favourite coffee shop and smell the sweet aroma it all gets a little better, and once you have the first sip of your favorite brew, the world makes sense again.

So really what’s stopping you from getting that next latte now?