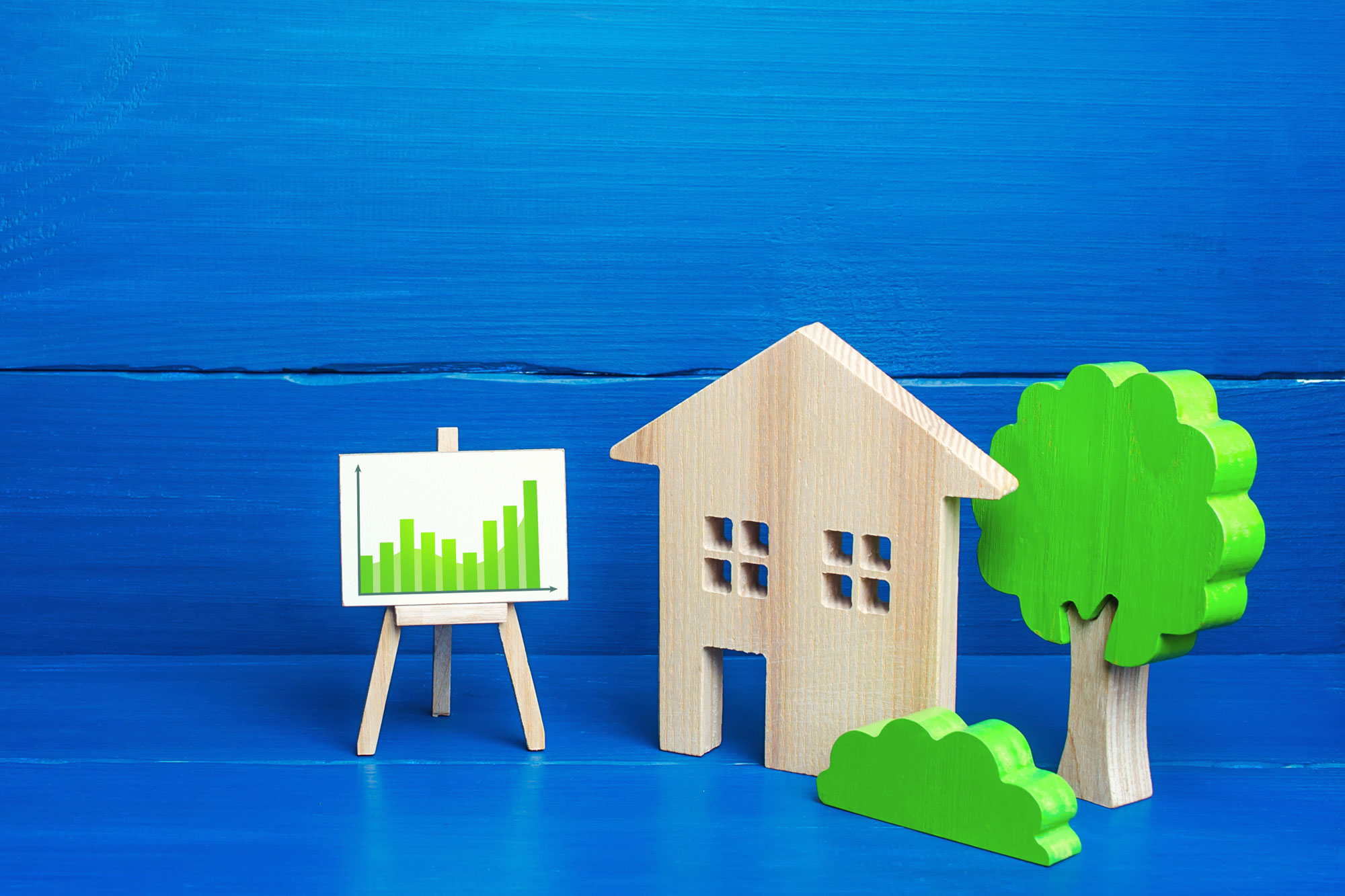 There are lots of polls of consumer confidence, but what does the property industry really thinks is ahead for our markets in 2022. 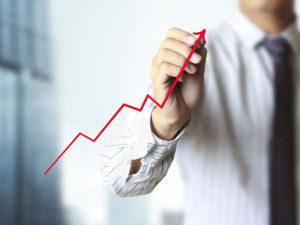 Well..the ANZ/Property Council's latest survey shows that confidence in Australia’s property sector has hit its highest point since March 2018, with the industry gearing up for a strong economic recovery in 2022. 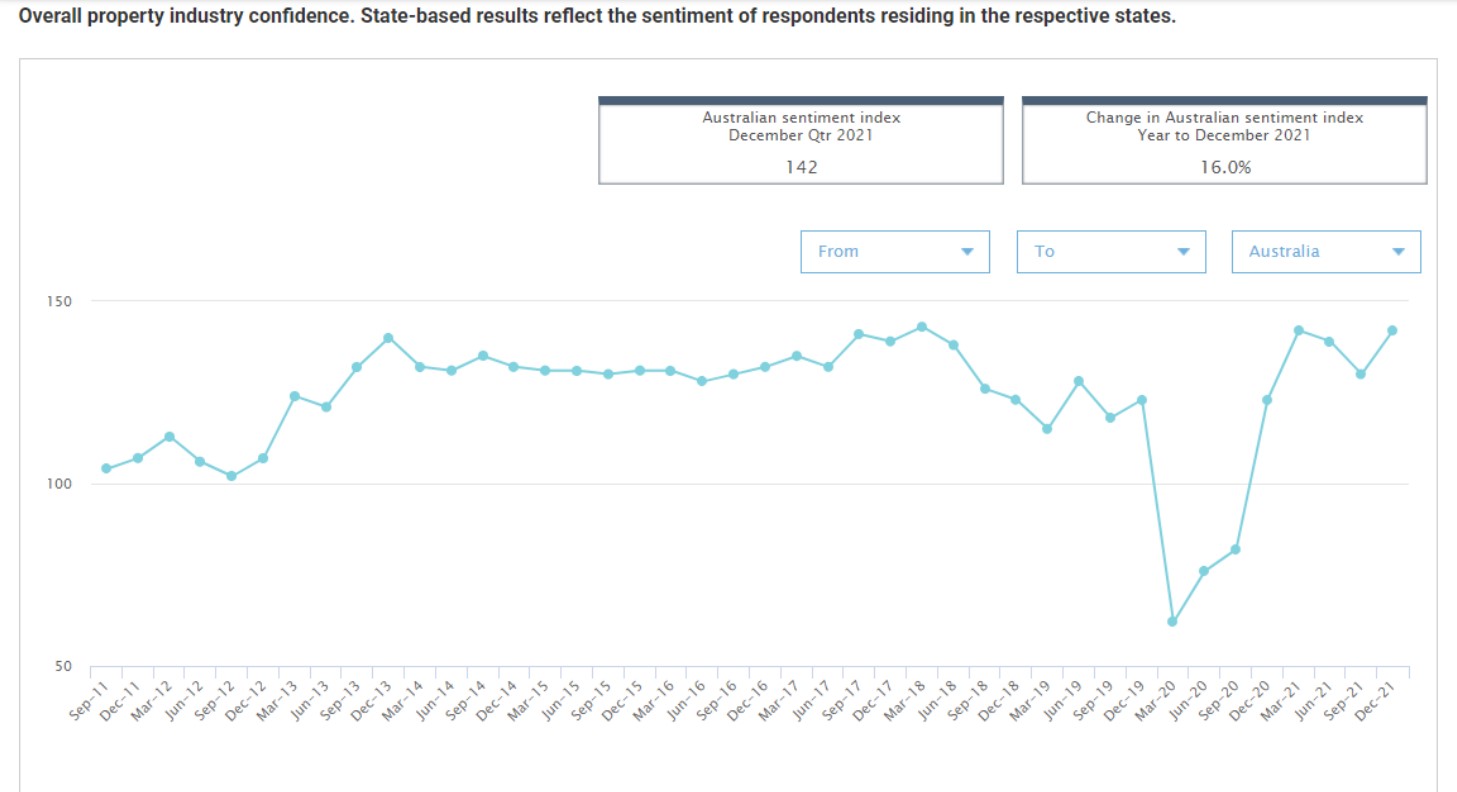 “The sentiment in this survey is clear: The property industry – which employs more Australians than any other sector – is set and ready for recovery,” Mr. Morrison said.

“These results show the industry is clearly optimistic about the state of the economy and commercial and residential property markets in the year ahead, having emerged from the challenges COVID-impacted last two years.

“It’s very clear that our members’ forward work expectations have lifted, and as a result they’re also expecting to hire more people to deliver that work,” he said. The survey, undertaken in November, before the emergence of Omicron, showed future work expectations lifted in every State and Territory bar WA, with the biggest jumps recorded in the ACT (27 to 67 index points) and Victoria (26 to 47 index points). 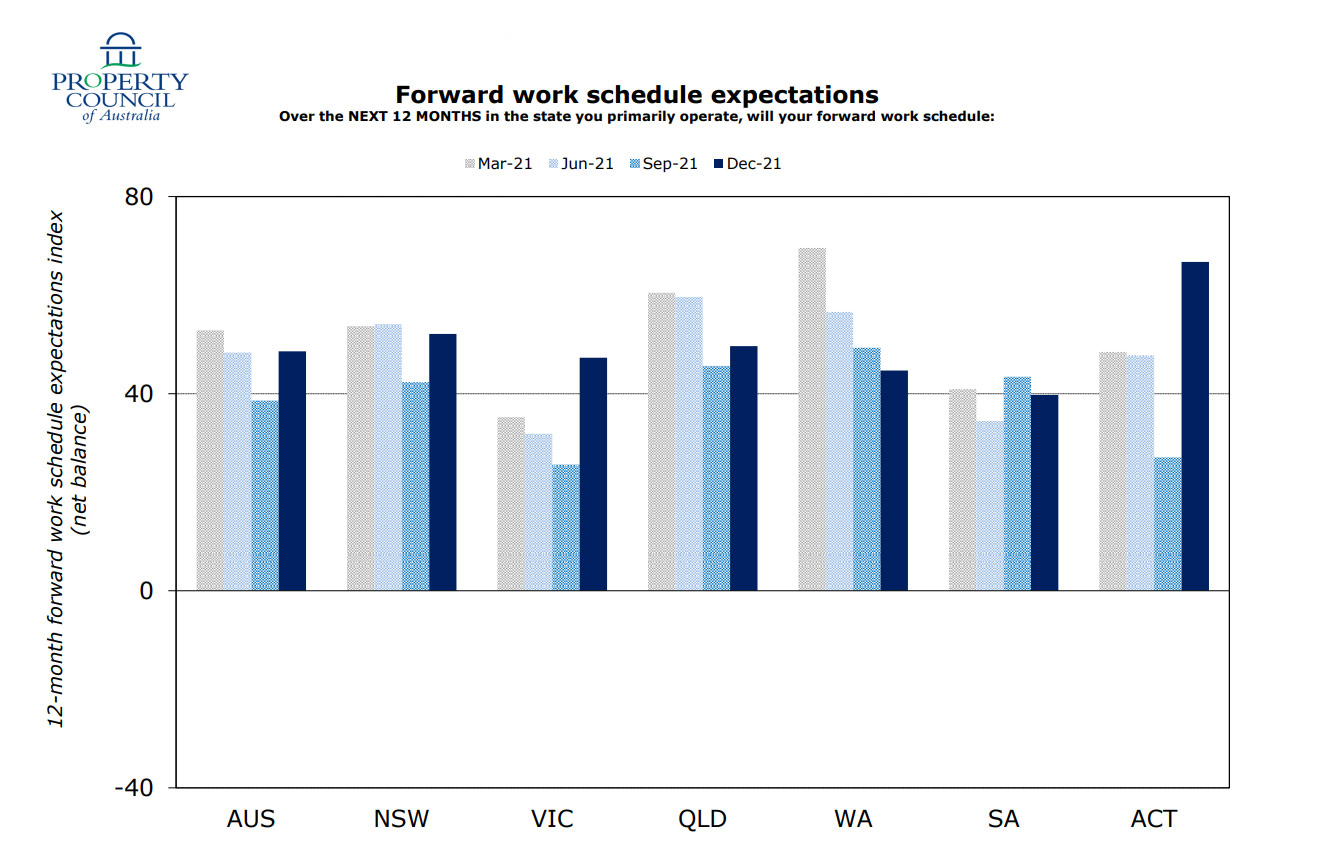 “Our members are particularly bullish about our country’s economic growth outlook, with the index more than doubling nationally, off sizeable boosts in all states and territories,” Mr. Morrison said.

“Despite the Reserve Bank of Australia’s (RBA) indications of static interest rates, our members expect they will rise over the next 12 months, and in turn, expectations for continued house price growth have eased,” he added. 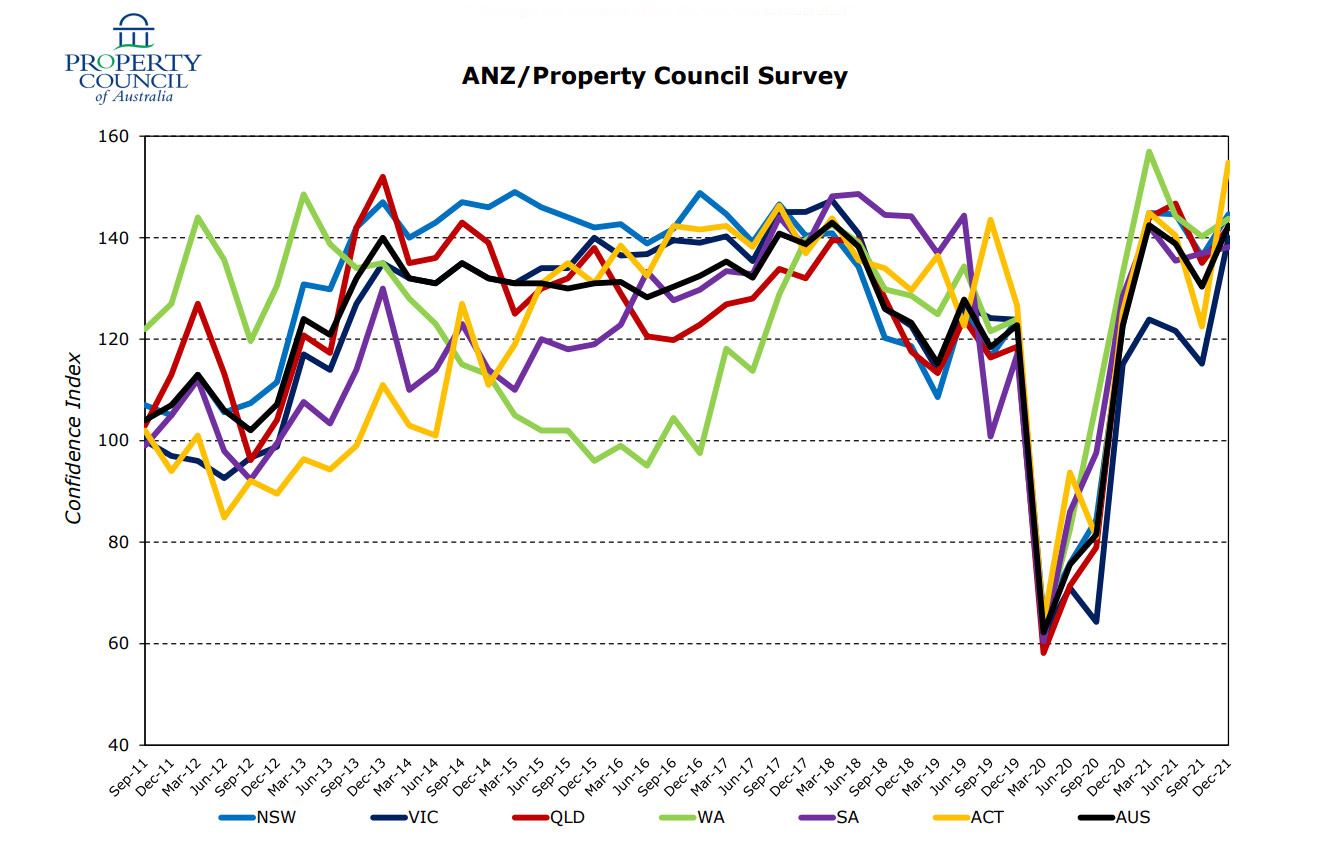 “Our industry’s key leaders are clearly saying housing supply and affordability is their number one issue, followed closely by emissions, environment, and energy. 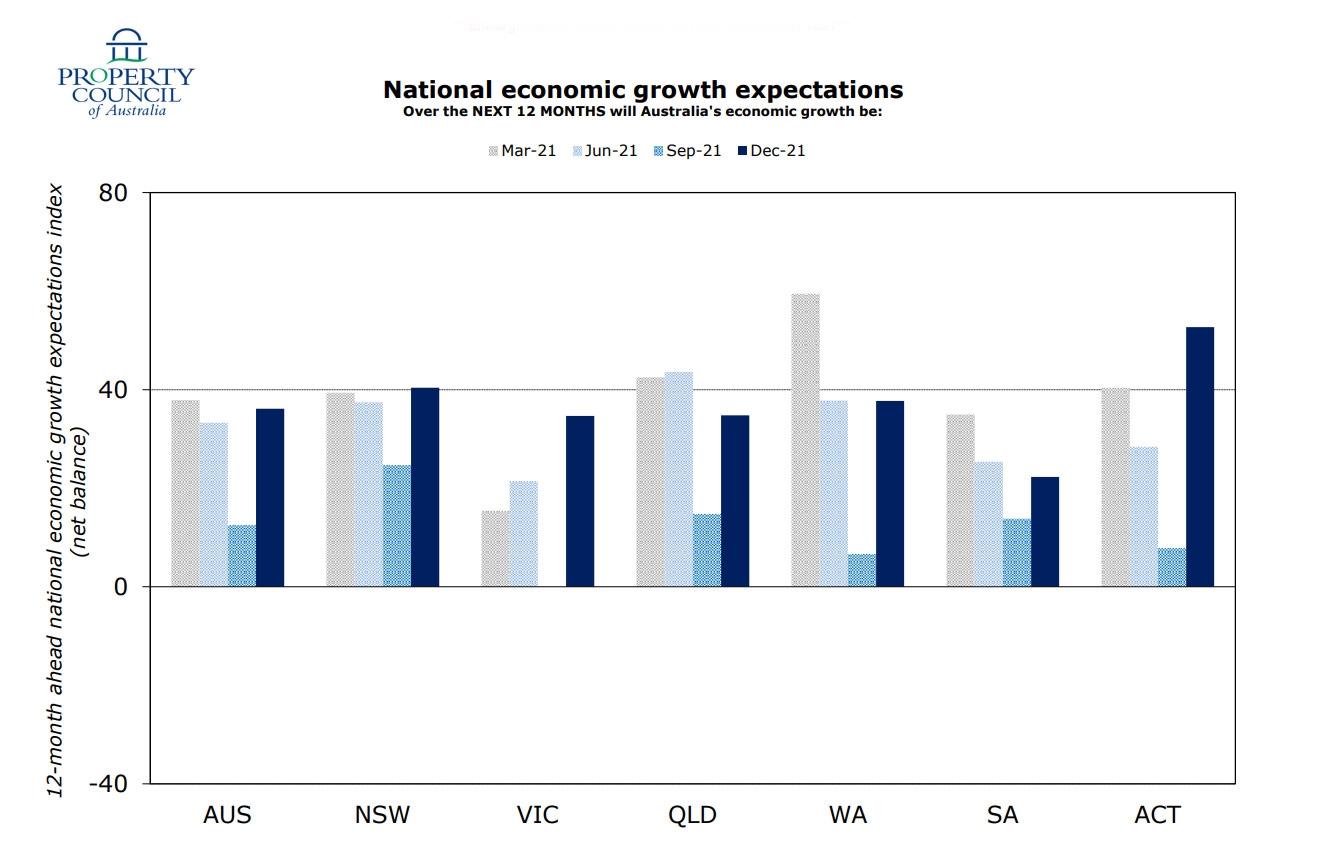 ANZ senior economist Felicity Emmett said while the lift in commercial property sentiment was broadly based, the largest gains were in the sectors hardest hit by the pandemic.

“The reopening of state borders and easing of quarantine restrictions is clearly boosting confidence in the tourism property sector, while the rise in office occupancy has boosted sentiment in the office sector,” Ms. Emmett said.

“Industrial property remains a clear winner through the pandemic though, with the shift to e-commerce lifting demand for warehousing and logistics property,” she added. 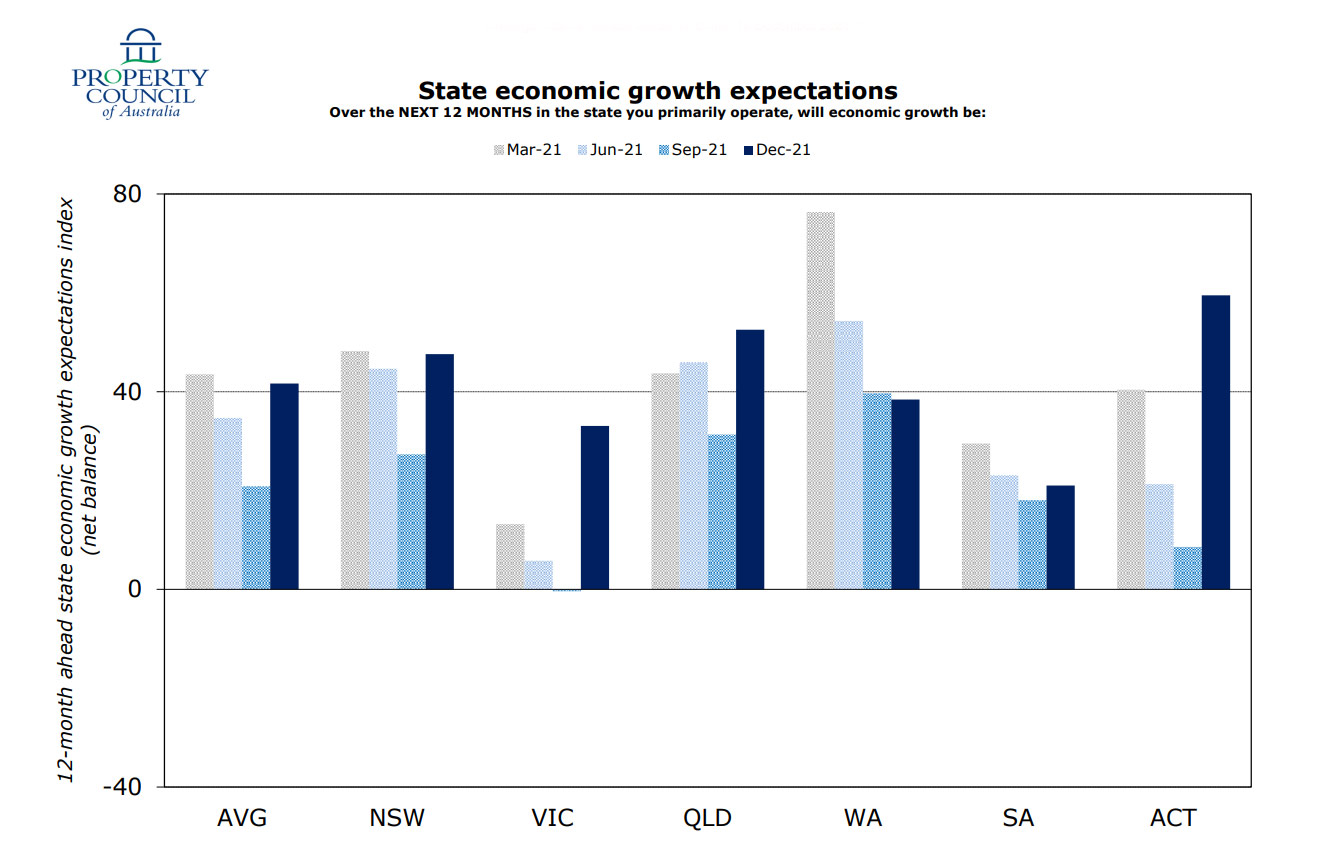 Mr. Morrison said it was particularly pleasing to see that capital rate expectations for hotels returned to positive territory for the first time since December 2019, off the back of Australia’s world-leading vaccination rates, and expected the opening of borders.

ALSO READ: 2021: A year in review of our Property Market