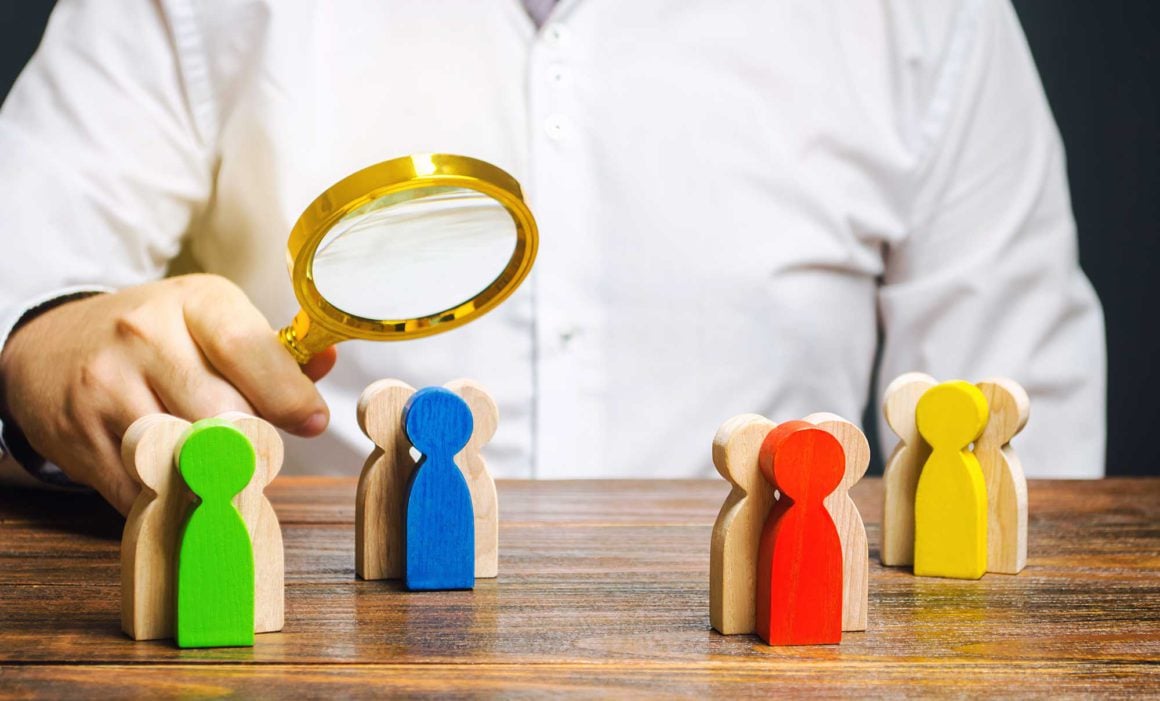 Population growth and immigration are always hot topics, aren't they?

But what's really happening to the world population? 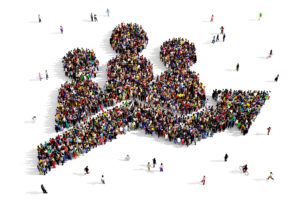 Believe it or not, the world has already set the course for a future population decline - while experts agree on this, they haven't been on the same page about just how fast the number of people on this Earth will shrink.

In an article published in the medical journal The Lancet, researchers of the University of Washington, for example, challenge the U.N. population division's view that world populations will rise beyond the end of this century. 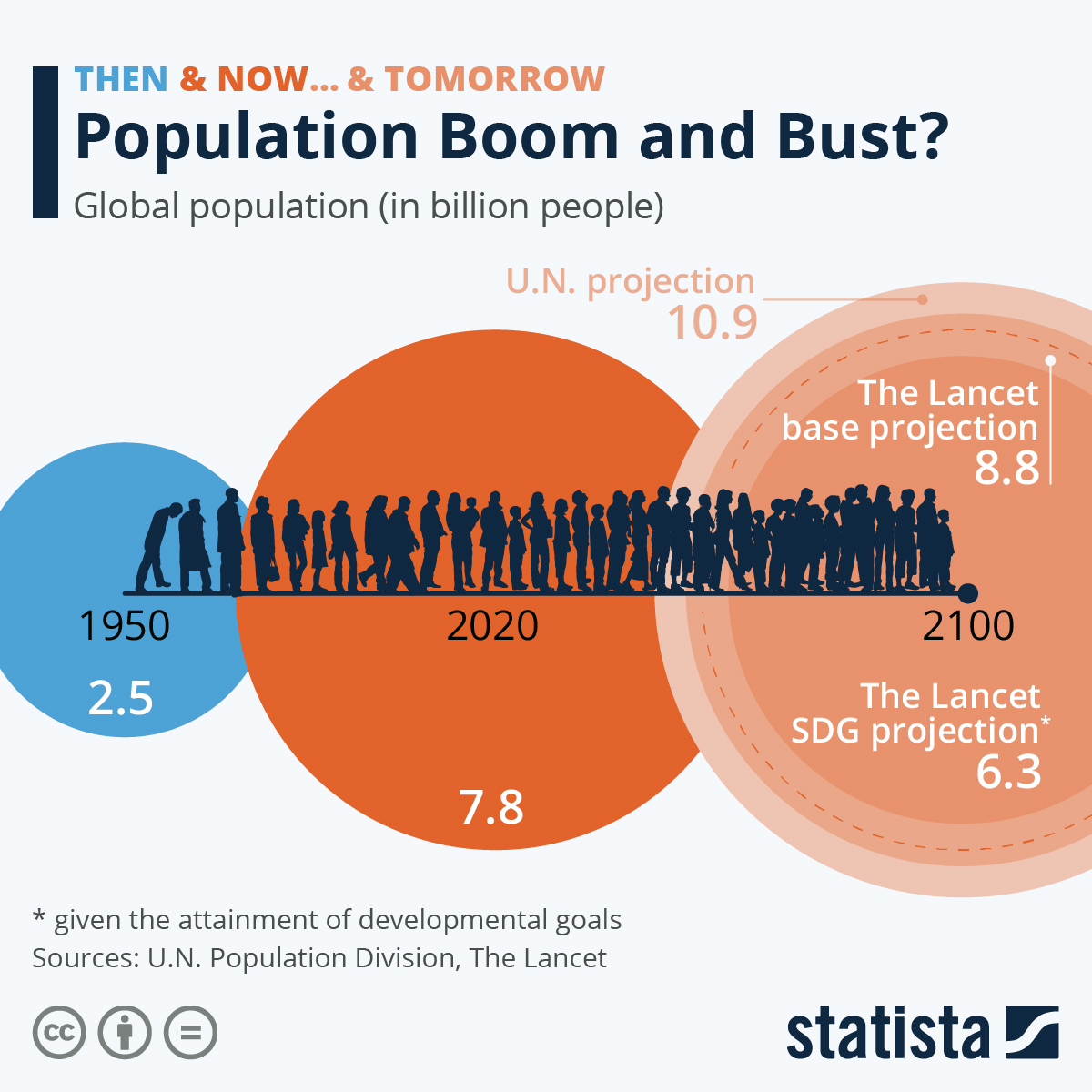 The researchers conclude that the speed of population decline is linked to the speed of the attainment of developmental goals, most notably education for women and girls and access to contraception. 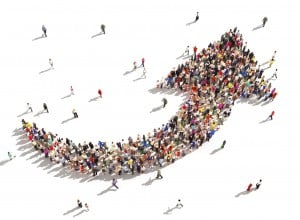 Furthermore, the Lancet authors point out that models of population growth have proven to be very stable while those dealing with population decline were much less reliable.

While the U.N. predicts that the world population will continue to grow past 2100, the Lancet article's base scenario assumes it will peak in 2064 at 9.7 billion people.

According to the researchers, populations in Europe and Central Asia would already peak in 2023, while that date would be 2032 in East and Southeast Asia, 2049 in South Asia, 2055 in Latin America, 2064 in the U.S. and Canada as well as 2084 in North Africa and the Middle East and 2100 in Sub-Saharan Africa (taking into account migration patterns).

Source: This article was originally published at Statistica

ALSO READ: Population boom: Charting how we got to nearly 8 billion people