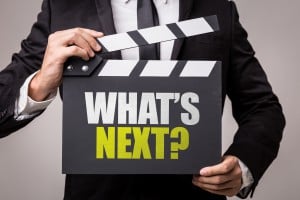 I’m also going to share with one of the important laws of success – the Law of Accumulation.

After 5 years of soaring property prices the forecast for our capital city housing markets remains mixed for 2018, with property values likely to finish the year higher than they started, but growth will occur at a slower pace.

The fact is, 2107 produced stronger average house price rises than many commentators predicted, however there are now signs that we’ve moved into the next phase of the property cycle as house price growth stabilises, auction clearance rate have dropped and lending to investors has slowed.

Looking forward, here are 8 trends that could shape our property markets in 2018…

Australia’s economy is still operating below its potential with economic growth not strong enough to justify an interest rate increase. 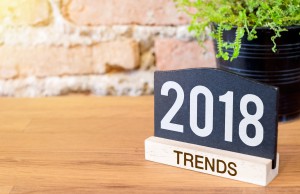 The positive signs of jobs creation, falling unemployment and rises in full-time employment are being offset by slow wages growth, sluggish retail sales and a benign inflationary environment.

Fortunately, the RBA will be pleased our property markets are cooling and will not feel the need to use rising rates to slow the market.

Mindset Message: The law of accumulation:

Understanding the laws of money and success.
The law of accumulation says that every great financial achievement is an accumulation of hundreds of small efforts and sacrifices that no one ever sees or appreciates.

Everything you do or fail to do will impact your results.

“What’s going to happen to property values will depend on what happens with interest rates and what APRA does to the availability of finance.” Michael Yardney

“This slowdown has occurred in a lower interest rate environment, which means the banks are in a healthy condition and loan defaults are low.” Michael Yardney