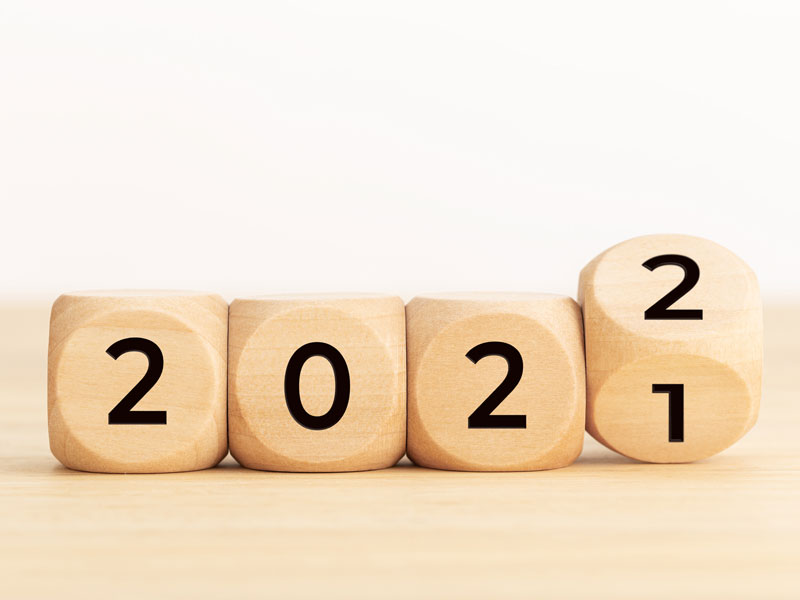 A Roy Morgan web survey taken in late November shows only 37% of Australians think 2022 will be ‘better’ than 2021, down a large 22% points from when the same question was asked a year ago in late 2020. 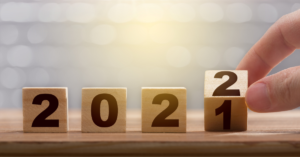 Analysing by State shows people in Victoria (46%) and New South Wales (44%) are easily the most positive about the new year expecting 2022 will be ‘better’ than 2021.

However, this optimism is not as widespread in other States with only:

In three States, Queensland, South Australia, and Tasmania, more people say 2022 will be ‘worse’ than 2021.

Analysing by age group shows it is older Australians who are clearly the most positive about 2022.

Australians in other groups are also more positive than negative about next year – but only just.

When it comes to the two genders men are more positive about next year than women with 40% of men who expect 2022 will be ‘better’ than 2021 compared to only 34% of women.

Analysis by Age & Gender – Next Year ‘Better’ or ‘Worse’

Source: This special Roy Morgan web survey was conducted in late November with a cross-section of 1,184 Australians aged 18+.

Analysing by State shows people in Victoria (46%) and New South Wales (44%) are clearly the most positive about the new year expecting 2022 will be ‘better’ than 2021.

This is hardly surprising given the long lockdowns experienced during 2021 in both Melbourne (108 days) and Sydney (107 days).

In only one other State, Western Australia, are people more positive about 2022 than negative.

Western Australia is now the only State which continues to have closed domestic borders to most of the rest of Australia.

In other states that have largely avoided COVID-19 so far but are now experiencing rising cases after re-opening their borders in recent weeks, there are more people who say 2022 will be ‘worse’ than ‘better’.

Respondents in Australia’s Capital Cities (38%) are slightly more positive about 2022 being ‘better’ than 2021 compared to those in Country Regions (35%).

Analysis by States & Regions – Next Year ‘Better’ or ‘Worse’

Source: This special Roy Morgan web survey was conducted in late November with a cross-section of 1,184 Australians aged 18+.

Michele Levine, Chief Executive Officer, Roy Morgan, says the emergence of the highly infectious ‘Omicron variant’ in recent weeks has, unfortunately, put paid to hopes that 2022 would be the year Australians returned to a pre-pandemic sense of ‘normality’:

“Australians are set to enter 2022 in a mixed state-of-mind with new outbreaks of COVID-19 spreading rapidly in New South Wales and Victoria over the last week as restrictions have been eased in both States in the run-up to Christmas.

There are considerable uncertainties about the economic outlook for next year with Inflation Expectations now at a seven-year high of 4.9% in November.

The threat of inflation looms over 2022 as supply chain issues, as well as strong demand worldwide as we – hopefully – emerge from the pandemic put upward pressure on prices. In Australia there is also the added uncertainty of a Federal Election with campaigning set to dominate the first half of next year and the country’s first ‘Hung Parliament’ for a decade remains a clear possibility.

“One of the most interesting aspects of the research is the breakdown by age.

The most positive Australians are the oldest with a majority of 52% of people aged 65+ saying they expect 2022 will be ‘better’ than 2021.

“Older Australians are the most heavily vaccinated cohort and perhaps this helps underlie their confidence about the year ahead, however the new outbreaks of COVID-19 in NSW, Victoria and elsewhere suggest they may also have the most to worry about."

ALSO READ: Here’s what property investors will be doing in 2022