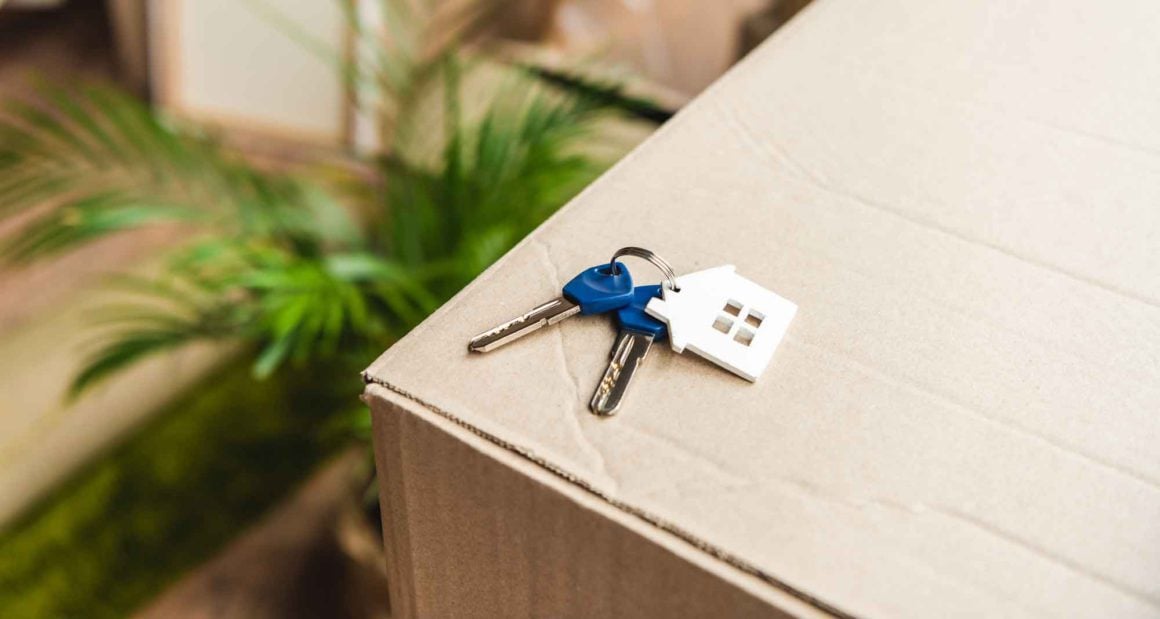 While our property markets have boomed over the last few months with the the strongest rebound in property values for decades, the rental property market has been more subdued.

Rental property website Rent.com.au has released its report for December 2019 and here are the highlights:

Despite the rise, only Melbourne and Brisbane were unchanged, while the remainder of the state/territory capitals saw prices fall.

Rent.com.au’s latest data records Sydney finished the year as the most unaffordable capital for both houses and apartments, contended only by Canberra and Hobart. 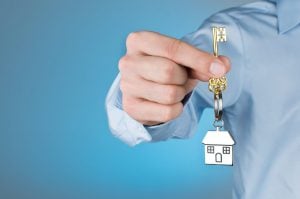 Across the country, national median rents were unchanged for both property types, but some marketing tightening became clearer for houses as we moved towards the rental market’s busier season, with asking median rents (houses) up in Darwin (11.1%), Hobart (4.8%), Adelaide (3.9%), Perth (2.7%), Brisbane (2.3%) and Canberra (1.8%).

Despite the upward movement in these capitals, some relief could be felt for tenants in Sydney searching for apartments, with a fall finally recorded in the median rent – down 2% to $500/week.

Sydney, Canberra and Darwin finished the year as the country’s most expensive capital, now the three metro areas with rents over $500/week.

Price per room in December 2019

The cost of renting a room in Australia increased year-on-year in December 2019, with a rise in both apartment and house rents nationally.

Across the state and territory capitals, the most price movement for apartments was in Melbourne – an 8% increase year-on-year, with rooms now priced at $270/week. The most significant fall (apartments) was in Hobart, where the cost of a room dropped by 18.7% to $176/week.

The cost of renting a room in a house rose in all capitals, year-on-year, with the most significant change noted in Darwin – up 8.9% to $152/week.

Price per room (Apartments versus Houses)

The regions saw a mix of trends in December 2019, despite median rents staying reasonably level.

Rentals were most expensive in NSW and the NT in December (both $420/week), against Victoria taking the most affordable regional prices at $330/week.

Rent.com.au’s average time on market measure provides context to the movement in asking median rents across the country.

The most noticeable shift month-on-month (from November to December 2019) was in Canberra. 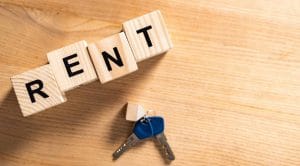 Apartments moved off market 23% slower in December, taking 18 days on average to move.

Perth houses, conversely, came off rent.com.au 3% faster in December, an average of 25 days to lease.

Looking at the change in apartments, it was only Melbourne that saw apartment time on market improve in December, down 1% to 23 days.

Days on market in December 2019