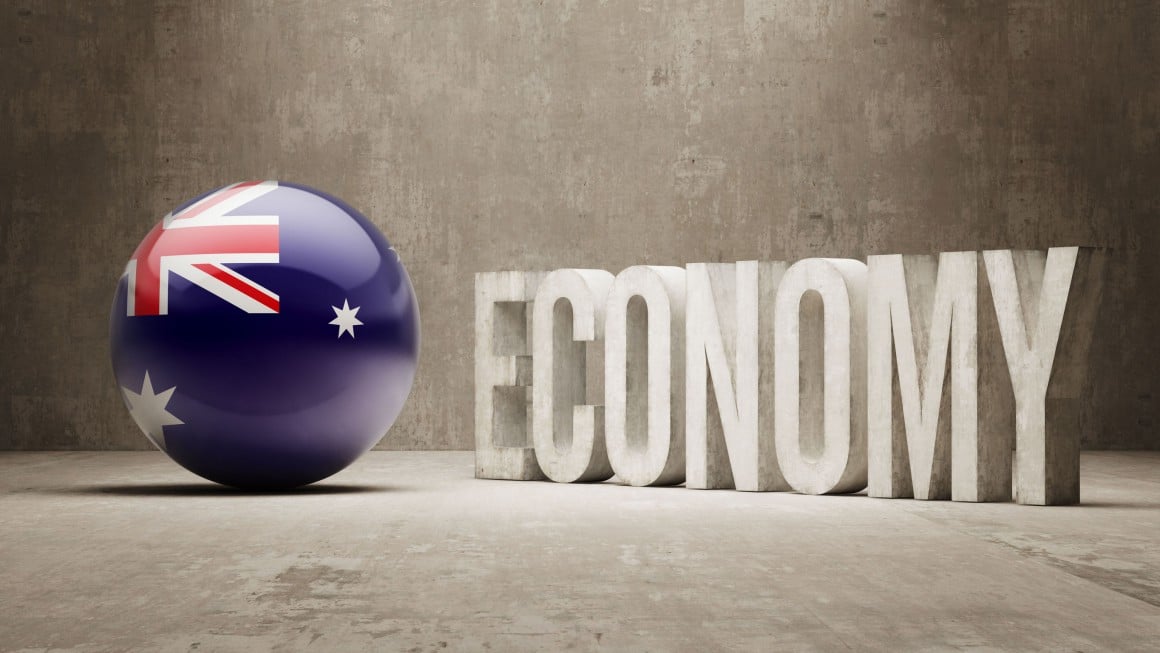 More underwhelming economic data for the RBA to ponder

The latest economic data released by the ABS has revealed a continuation of the underwhelming results reported since the RBA surprisingly increased official interest rates last month for the first time in over a decade.

The ABS revealed that GDP increased by a moderate 0.8% over the March quarter - well below the 3.3% increase reported over the previous December quarter and similar to the modest pre-pandemic rates. 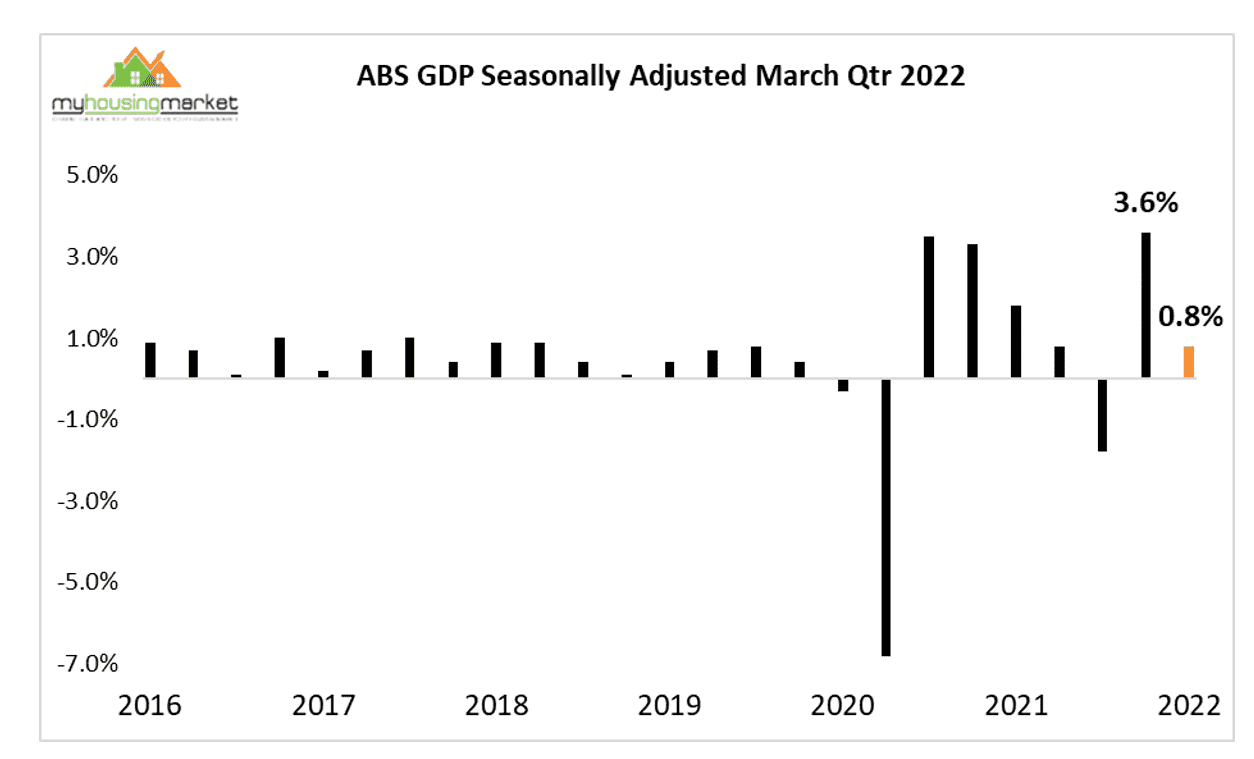 The GDP data also revealed that household savings levels are continuing to fall with the savings ratio over the March quarter at 11.4% - down from the 13.4% recorded over the previous quarter and the lowest result over the Covid period.

Gross disposable income increased by 0.6% over the quarter with compensation to employees up by 1.8% – lower than the 2.0% recorded over the previous December quarter.

The latest GDP data adds to other modest results reported over recent weeks - disappointing ABS Wage Index growth, low employment growth and another fall in the participation rate - and will challenge the latest RBA assumptions on the frequency and level of rate rises as it manages the tricky business of reducing high inflation without creating a hard landing for the economy.