You know what they say about hot spots?

So have you ever wondered what happened to all those mining town hotspots?

You know…those darlings of the hot spotting websites, spruikers and many of the property commentators who’ve now moved on to looking for the next hotspots. 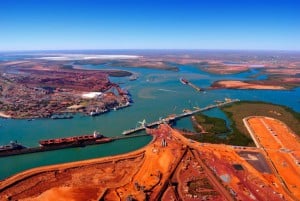 Well, new research has found that property prices halved in many mining regions over the past decade.

And I agree as I’ve come across many investors who’ve been financially ruined by buying mining town properties that have since halved in value so they have negative equity as well as half the rent they used to receive.

The problem is they can’t afford to sell the proeprties becuase they would have to put significant further funds in to pay off the mortgage balance, so they’re stuck with a property that has dwindled in value and costs them money to hold each month.

Property Investment Professionals of Australia (PIPA) chairman Peter Koulizos is currently reviewing research he undertook for a book that was published in 2008.

As part of the new research, however, Mr Koulizos used CoreLogic data to calculate the best and worst performing areas over the past 10 years and found a clear frontrunner for bottom of the pile – mining locations. 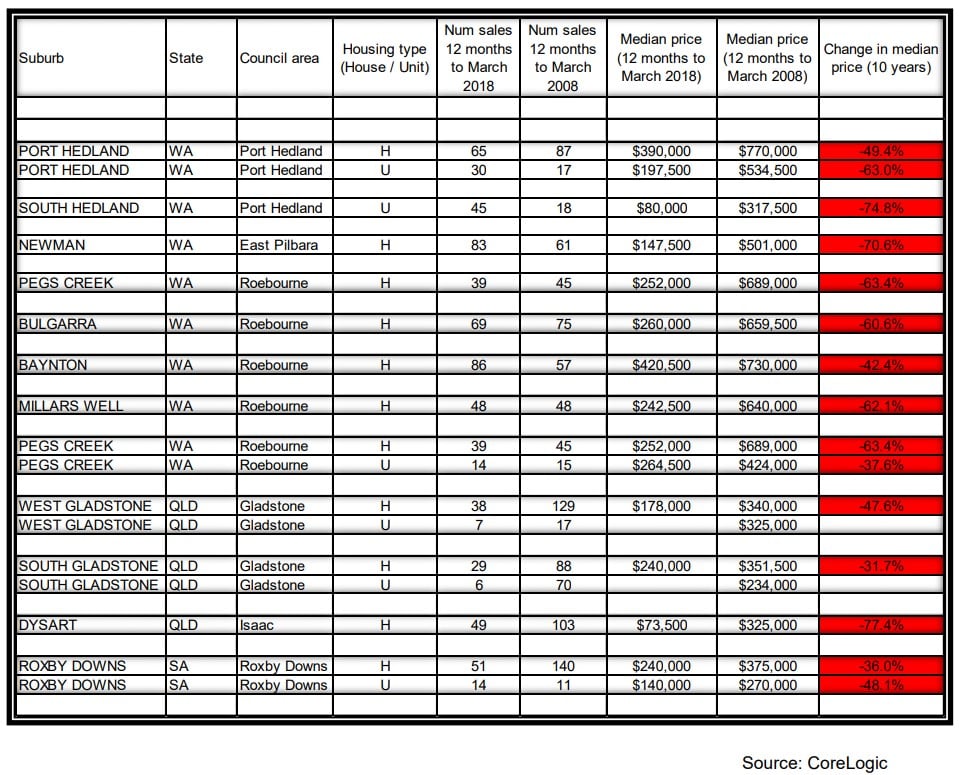 “What this data shows us is that if you had bought property in one of these towns, not only did your property not increase in value over this 10-year period, but it is actually worth less,”  Mr Koulizos said.

Queensland mining towns and suburbs within those towns have also suffered, according to the data. Gladstone was promoted by many property spruikers and it’s clear they have seriously come unstuck, Mr Koulizos said.

“However, these two suburbs are not the worst performers. Property prices in the mining town of Dysart fell a whopping 77.4 per cent, while at the same time Brisbane house prices increased by 24 per cent.” 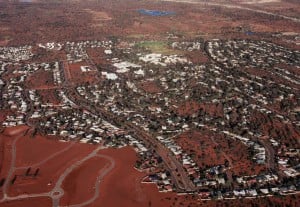 “It’s important to understand that buying property outside of capital cities still makes financial sense. In fact, there are many regional and country areas that are deserving of your investment dollars,” Mr Koulizos said.

“The moral of the story is that successful property investment is about long-term economic fundamentals, not supposed short-term financial gains.

“And that usually means investing in locations with diverse, multi-faceted economies, not areas that financially ebb and flow depending on the strength – or weakness – of a single industry.”