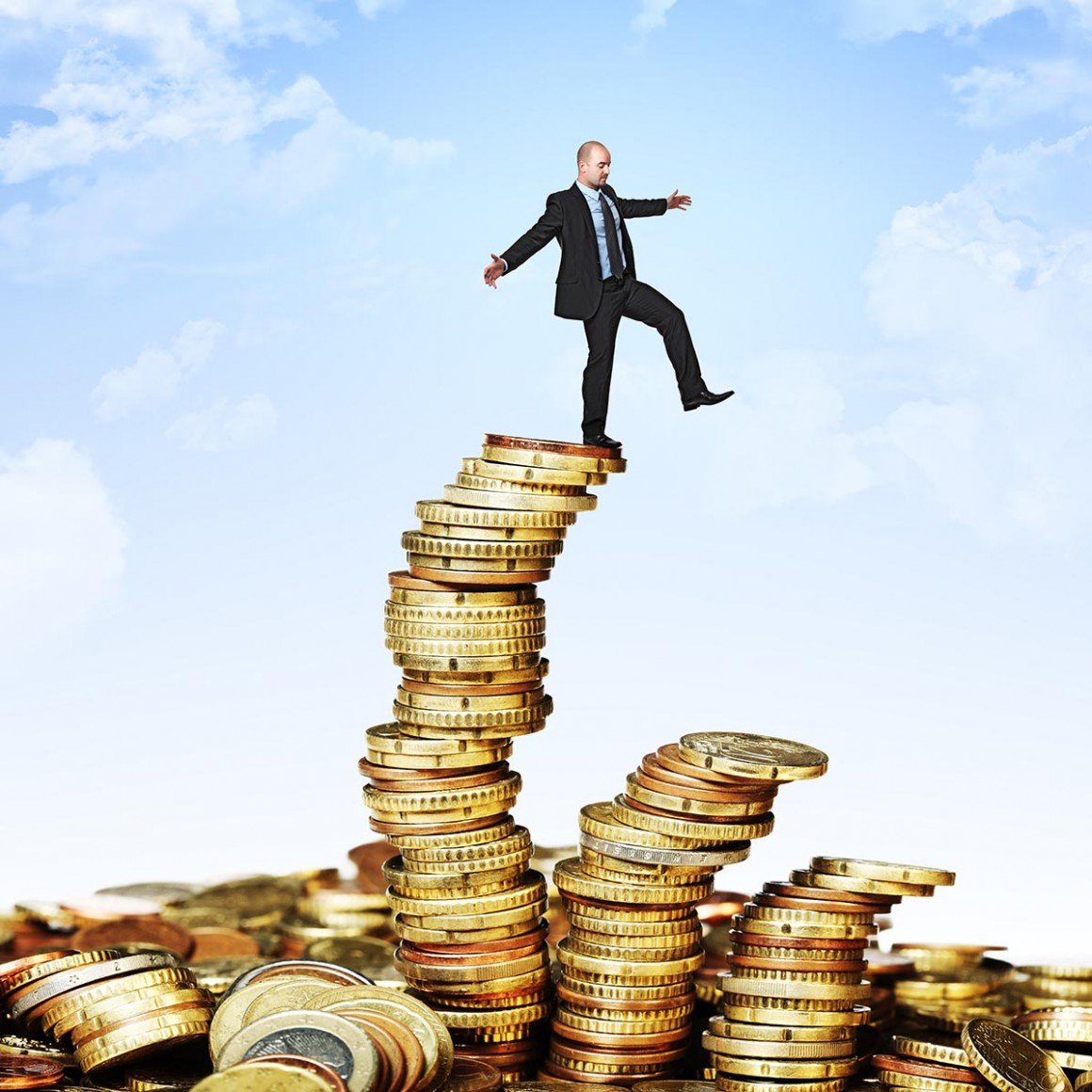 It’s Official: The rich are getting richer

It’s official: The rich keep getting richer according to the latest Credit Suisse Global Wealth Report. 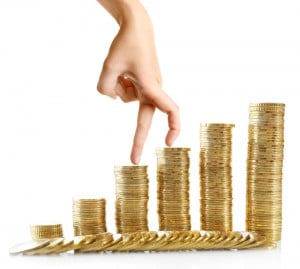 Australia’s wealth per adult in 2017 is US$402,600, the second highest in the world after Switzerland.

And the proportion of Australians with wealth above US$ 100,000, at 68%, is the fourth highest of any country, and almost eight times the world average.

The good news is that this is unlikely to change any time soon with this group of high net worth individuals projected to grow by 7.9% per annum over the next five years, to 4,400 people by 2022 due to the relative strength of Australia’s economy, our rising share market and a growing propensity to invest overseas and in technology ventures.

It is no coincidence that the high level of property ownership and the high prices of Australian capital city real estate has underpinned the average Australian’s wealth. 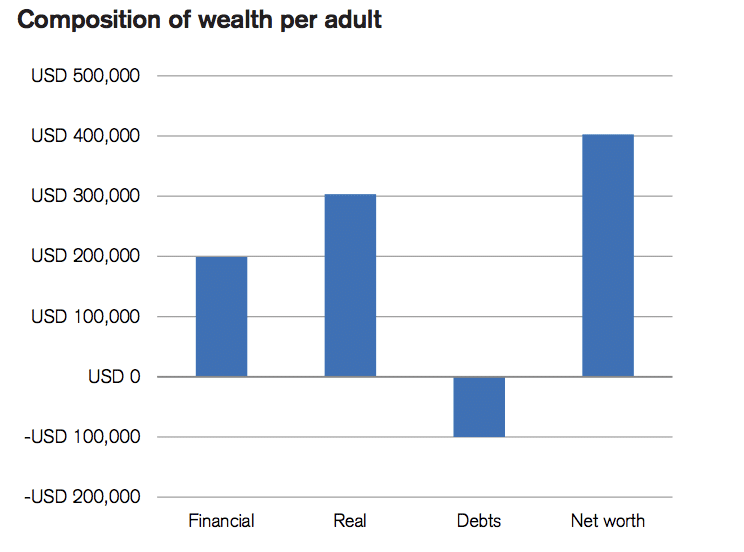 But our poor are not getting poorer

Credit Suisse reports that about 68% of Australia’s adult population has wealth above $US100,000, the fourth highest of any country and almost eight times the world average.

At the same time wealth inequality (the gap between the rich and the poor) is relatively low in Australia, with only 5% of our population having net worth below $US10,000.

And this is at a time when “global wealth inequality has certainly been high and rising in the post-crisis period” according to the report.

The report states: “The share of the top 1% has been on an upward path ever since [the GFC], passing the 2000 level in 2013 and achieving new peaks every year thereafter.”

With 1,728,000 Australians in the top 1% of global wealth holders, Australia accounts for 3.5% of this top slice, despite being home to just 0.4% of the world’s adult population.

In fact, more Australians are worth $US50 million and over today than ever before.

One more thing: while the wealthiest 10% per cent of people own 87.8% of global wealth, at the other extreme, the poorest half of the world’s population – 3.5 billion people – own just 2.7% of global wealth.