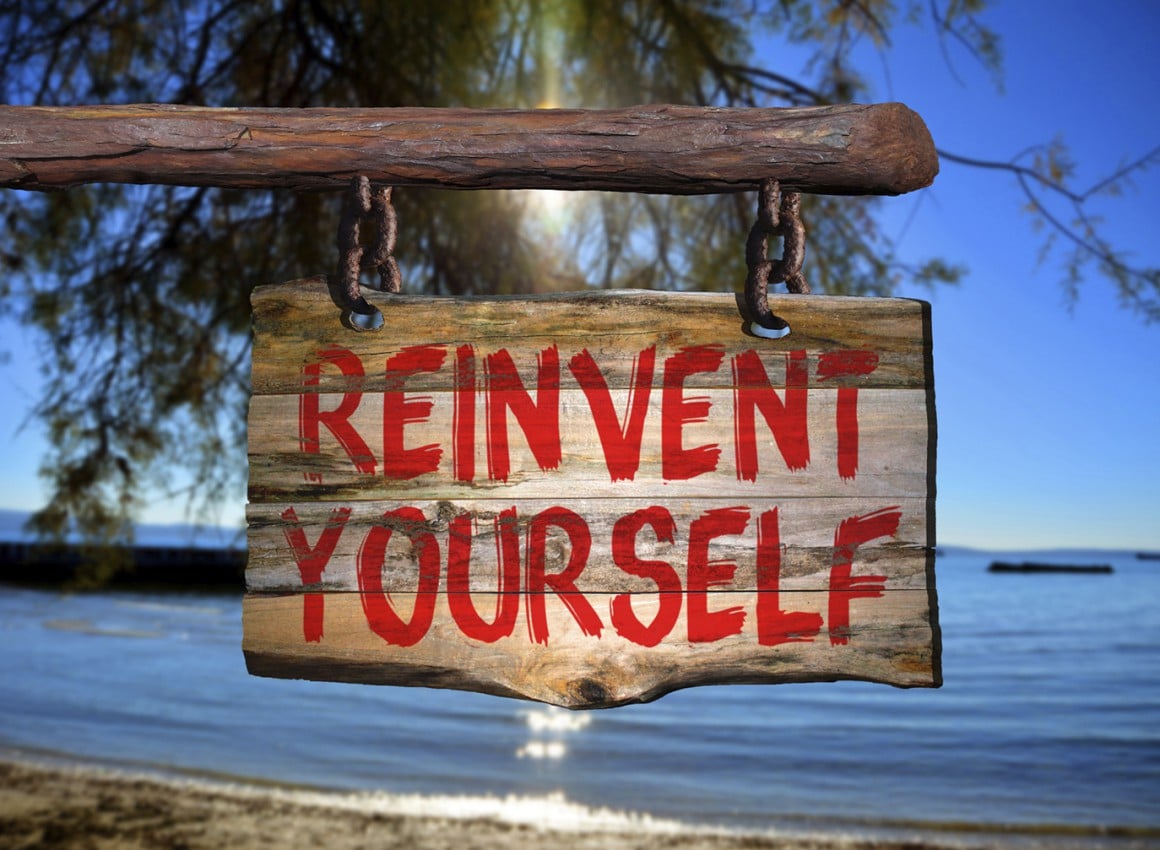 It isn’t too late to reinvent your life

Am I too late? Has life passed me by?

Is it wrong to want a better life?

What the hell is wrong with me?

These are the questions I struggled with this time two years ago. 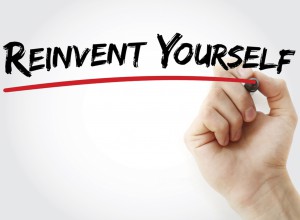 I'd become a cliche; sitting there on the toilet at 2:00 am, thumbing my phone for answers:

“How to solve a midlife crisis.”

“Why am I depressed?”

Page after page showed me that yes, there was life after 45, and yes, I could do something — lots of things — to break free from this sticky, suffocating malaise.

This is how my midlife reinvention began

And slowly but surely, a very dim light emerged at the end of a very long tunnel.

Along the way, I discovered some amazing people — gifted souls who taught me that not only were there answers, but I had reached an exciting pivotal point in my journey; one filled with opportunity and promise.

So I began to write, and week by week, Midlife Tribe took shape.

Piece by piece, I wrought my life into shape — paying down debts, saying no to things and people and habits that held me back.

I started to read again.

I sought out mentors and kindred spirits who'd blazed a trail before me.

And I fashioned a new life for myself doing work that mattered to me.

I became grateful for this incredible good fortune just to be alive at this time in history where I could reach out to people all over the world and share my experiences (failures) and help others to avoid or fix them for themselves.

Today, two years on, my life has indeed been reinvented.

Not all of it was easy, though

In fact, some of it was hugely challenging — mostly overcoming my own resistance, as Steven Pressfield so eloquently puts it.

But I'm here, and life is better than it's been for a very long time.

And although I did a lot of things to get here, I can pretty much sum them up in 10 simple steps.

1. I accepted that quitting my job wasn't the answer.

Romantic as it seemed, throwing in the towel Jerry Maquire style would have only created more stress.

It's impossible to be creative when you can't pay your bills, and the more desperate you are for results, the more they tend to elude you. 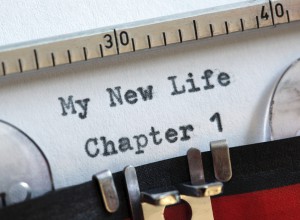 2. I took some time to think deliberately and methodically about the number one thing that was missing in my life, and then set about fixing it.

For me, I really needed a creative outlet that could stand the test of time — something I could pour all my creative energy into, then parlay into a business of some sort down the track.

Thus began the seeds of the Midlife Tribe.

3. I found teachers and mentors to help me navigate my way through unfamiliar territory.

Recently, I did a Skype interview with Cedric Kieffer, the man now in charge of the site founded by Jonathan Mead, Paid to Exist.

This is the site I discovered at 2:00 am a couple of years ago.

I enrolled in their 365 Days to Freedom program and it was a game-changer for me.

You can listen to the interview at the bottom of Cedric's post, The Snowball Effect. 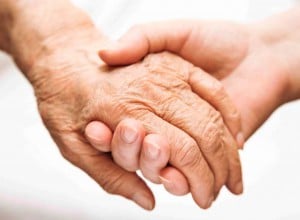 4. I made my family more of a priority — particularly my parents.

I mean, they're old, and one day they're gonna croak.

And regret is a nasty pill to swallow — like those sour worms my daughter once made me eat.

The last thing I want is the regret of neglecting the two people who've meant so much to me over the years.

My mum is 4 ft 10 inches and I was a 10 pounder, so the least I could do was visit her more often to see how her bladder was holding up.

Spending more time with my folks is definitely one of the best decisions I made in 2017.

5. I made a commitment to work on my project regardless of the outcome.

I didn't care how many followers I got on social media.

Besides, the algorithm is a cruel mistress.

It's like a hot girlfriend who lets you do kinky things with her, then trades you in the moment you stop bringing gifts in pale blue boxes.

This approach meant that my intention was unconditional and uncorrupted.

I would do this thing whether I felt like it or not because the work was its own reward. It still is.

6. I simplified my life. I stopped buying sh*t with the money I didn't have and I removed temptation wherever it lurked.

I donated two-thirds of my clothes.

I sold stuff, gave it away or turfed it out. 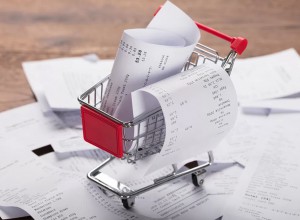 7. I started saying no to things I didn't want to do — without excuses — and in many cases, without explanation.

8. I killed off all my consumer debts. (And then wrote a book about it.)

9. I went to bed earlier and got up earlier.

And when stress crept into my work, I learned to down tools (okay, mouse), and went for a walk or a drive.

Life is already short enough without bringing forward the end with a heart attack.

10. I committed to playing the long game.

Nothing great happens quickly, and every overnight success has a lengthy backstory.

Whether it took me two years or ten, I decided that my new life would take as long as it takes.

I would no longer compare myself to others, and I'd develop a deep appreciation for the fact that my journey had to be unique.

I turned fifty-four this year, and if there's one thing I've learned, it's that tomorrow can be day one — ground zero — the moment you decide that it is.

You start right where you are, and you work with what you've got.

One of my dear friends, Steph Crowder, taught me a while ago that the person I'll be at step 27 is not the person I am now, and that what I'll know then isn't what I know now.

She's a smart girl, and I owe a huge debt of gratitude to her for these past twelve months. 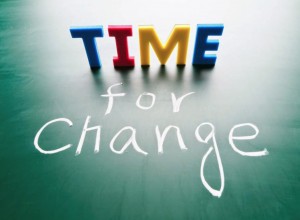 Another is Laura Belgray, one of the smartest, sassiest writers and thinkers you'll ever meet.

Were it not for her, I'd have never gotten out of my own way and learned what it takes to communicate like ‘me'.

If I ever meet her face to face, I'm gonna hug her till her eyes pop like Antonio Francis.

So there you have it.

Midlife reinvention is there for the taking.

You're not too old.

Life has not passed you by.

And yes, there might be something wrong with you, but you can do something — a lot of things — to turn the ship around.

Make 2022 the year you blaze your own trail.

Make it your year of midlife reinvention!

About Peter Fritz Peter Fritz is the founder Office Anywhere. He believes you should be able to work where, when and how you want; to work and live on your terms. He’s a dad, a husband, an ex-husband; a photographer and outdoorsy guy. Visit .Visit https://officeanywhere.co/ You can also listen to Peter's podcasts on https://officeanywhere.co/peter-fritz-office-anywhere-podcast/