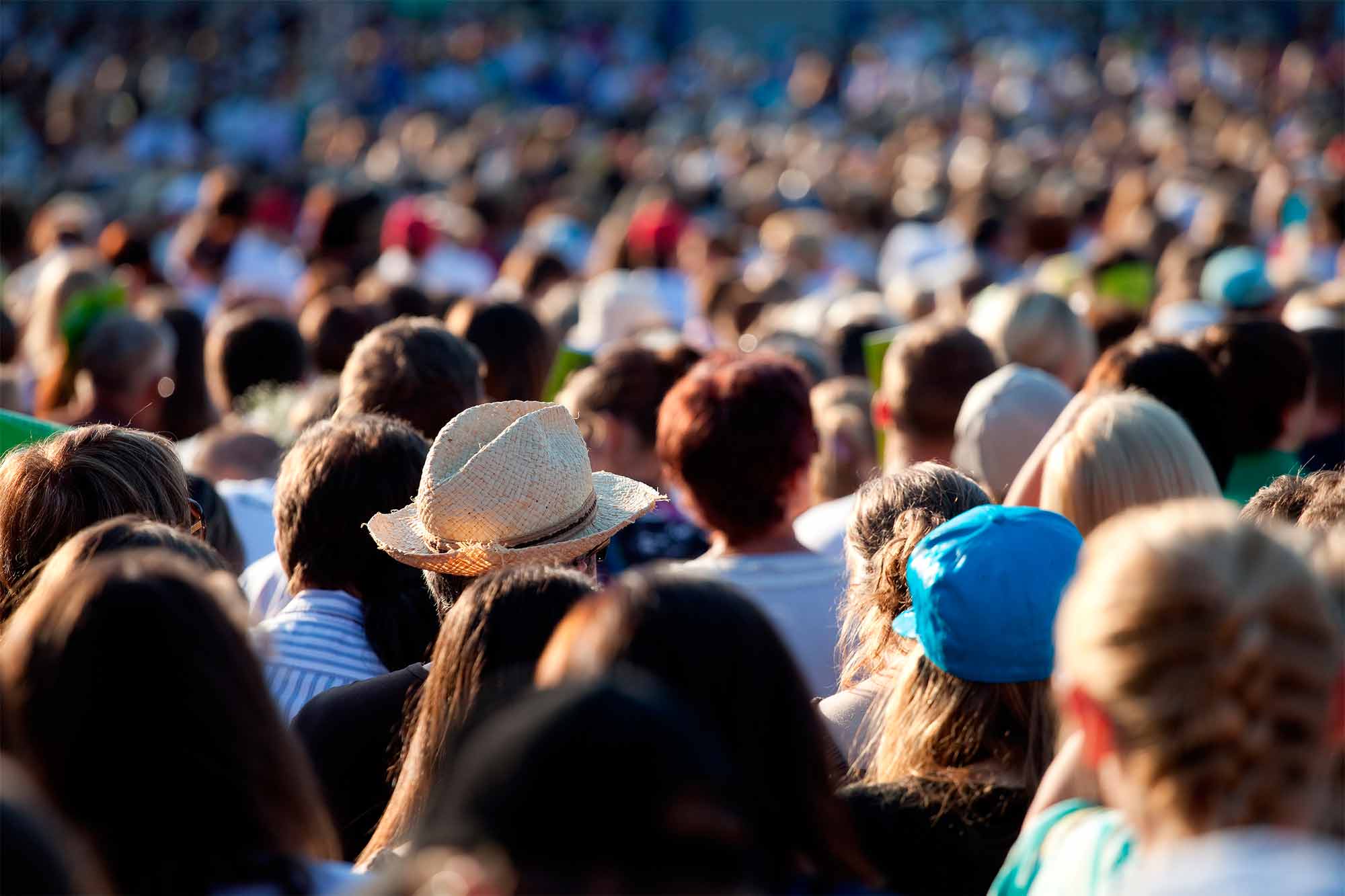 How long are you hoping to live? Look what’s happened to life expectancy in Australia

Australia enjoys one of the highest life expectancies is in the world.

And the good news is life expectancy in Australia continues to rise, with a baby boy expected to live to 81.2 years and a girl to 85.3 years, according to the latest figures released from the Australian Bureau of Statistics (ABS). 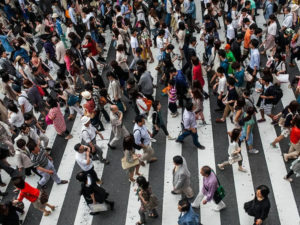 Female life expectancy also increased to 85.3 years from 85.0 in the previous year. ­

Life expectancy for males has improved at a faster rate than that for females.

Today an Australian male aged 50 years can expect to live another 33.2 years, and a female another 36.6 years.

This is longer than life expectancies at birth, as 50 year olds have successfully made it through the first several decades of life.

The Northern Territory recorded the lowest life expectancy for both males (76.2 years) and females (81.0 years).

Despite this, male and female life expectancies in the Northern Territory showed the largest gains of all the states and territories over the last 30 years (9.9 years and 8.7 years). 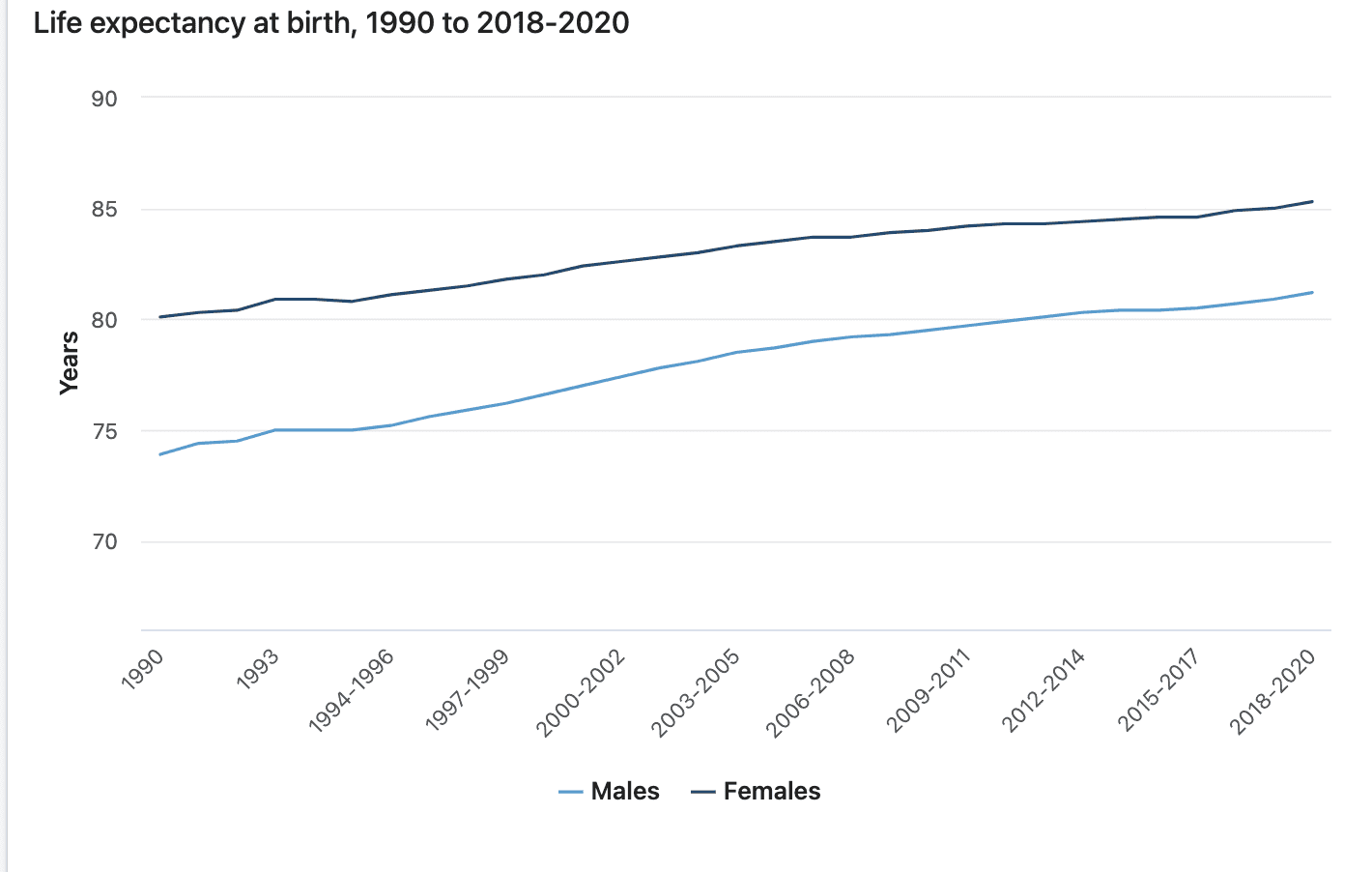 In recent years, life expectancy for males has improved at a faster rate than that for females.

It’s important to understand how the ABS calculate life expectancy: Life expectancy at birth estimates represent the average number of years that a newborn baby could expect to live, assuming current age-specific death rates are experienced through his/her lifetime.

Reasons for improvements in life expectancy include:

Life expectancy at birth was:

a. Includes Other Territories.

This is all really good news. We’re living a bit longer every year.

ALSO READ: These countries are aging the fastest – here’s what it will mean