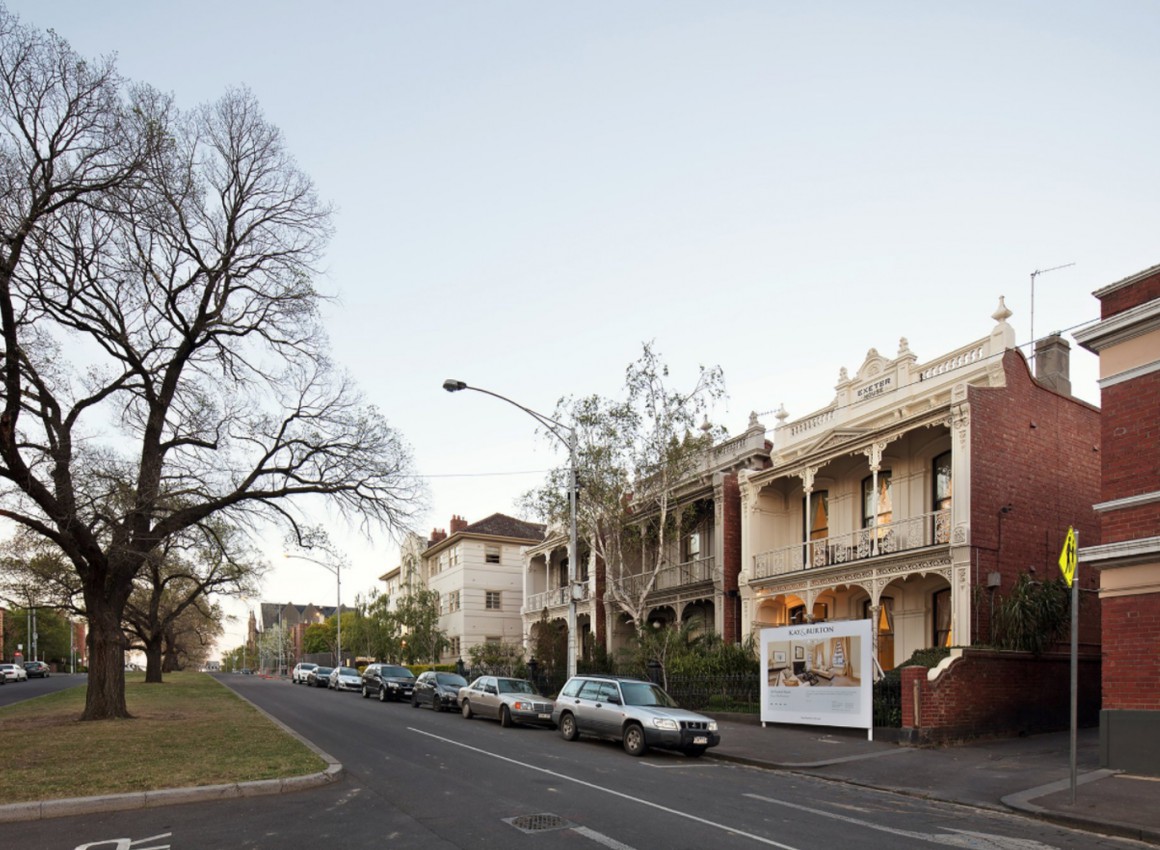 Housing Affordability the Best it’s Been Since 1999

Who says housing is unaffordable.

O.K. I admit it's expensive in our big capital cities - it's a first world problem that comes with living in world class cities on the bay in the best country in the world at the best time in history.

But overall, housing affordability is the best it's been in 20 years according to the HIA.

Sure house prices may be high, but the combination of lower home prices, improvements in wage growth and lower interest rates have contributed to the ongoing improvement in the HIA Affordability Index for the June 2019 quarter.

HIA’s Affordability Index is calculated for each of the eight capital cities and regional areas on a quarterly basis and takes into account the latest dwelling prices, mortgage interest rates and wage developments.

“For a home buyer with an average income purchasing a median priced dwelling (assuming a 10 per cent deposit), mortgage repayments will consume the smallest proportion of their earnings since 1999.

The main reason the HIA Affordability Index today is comparable with the level in 1999, despite house prices rising significantly faster than incomes, is that interest rates are 4.6 per cent today compared with 6.7 per cent in 1999.

Average earnings have increased by 113 per cent over the 20 years to 2019, while the median home price has increased by 228 per cent but the lower interest rates have kept the cost of servicing a loan the same.

There are also a number of initiatives that do not feed into this Affordability Index that will assist with first home buyers entering the market.

The reduction in income tax, the easing of APRA restrictions on mortgage lending and the Australian government’s First Home Loan Deposit Scheme are likely to be important considerations for households.

Despite a significant improvement in affordability Sydney remains the least favourable market in the country, requiring 1.8 times the average income to service a mortgage on a typical Sydney home,” concluded Mr Murray.

All eight capital cities saw an improvement in the affordability index over the quarter to June 2019.

Darwin saw the greatest improvement, its index up by 4.8 per cent.