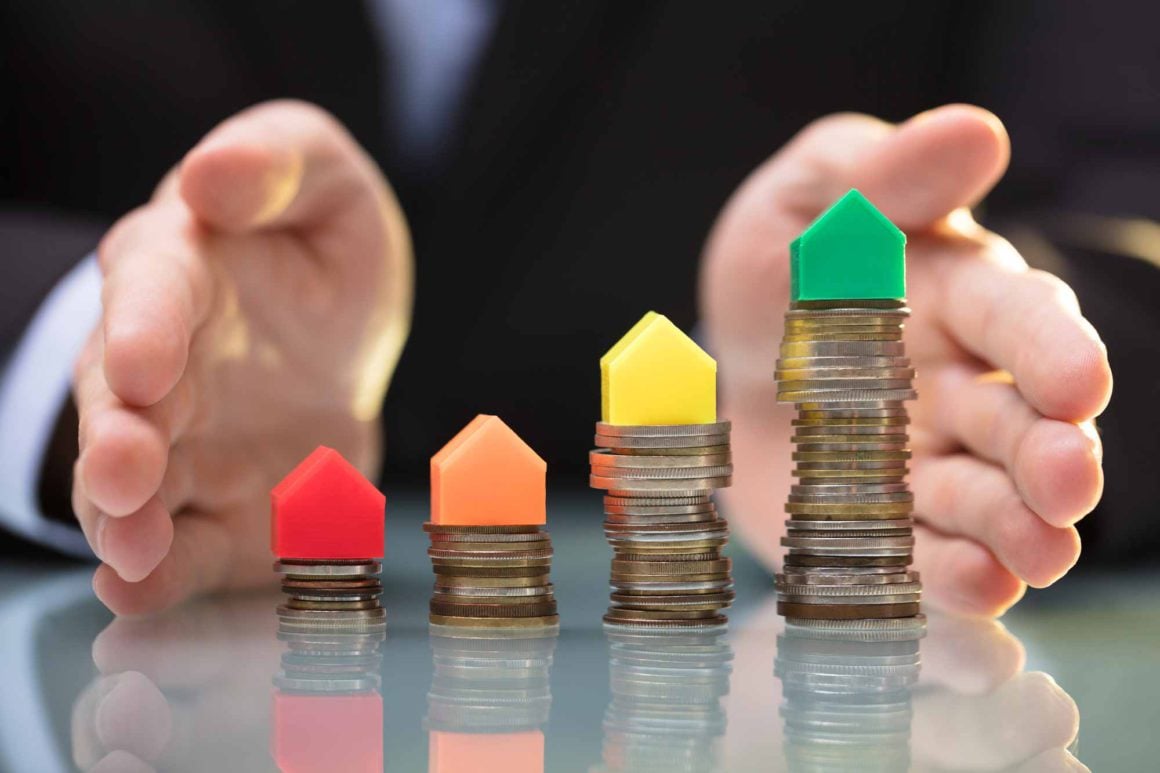 Here’s why we won’t see another property boom any time soon.

Our housing markets have clearly turned the corner, so now the question is - what's next?

While some commentators are suggesting double digit growth in theSydney and Melbourne property markets next year, I see more subdued growth.

I see some headwinds ahead.

Now don't get me wrong - I'm looking forward to the next few years, but property price growth may be a bit more subdued than some of the optimists believe.

Here 's a more realistic view of what's ahead from the NAB.

A recent survey of property professionals by the NAB saw access to credit as the biggest impediment for buyers of existing property.

But these property professionals have revised down its impact on the market relative to the last survey, with the level of concern now at its lowest level since mid-2018.

Employment security was the next biggest constraint for buyers in this market, and was rated highest by property professionals in WA, despite some positive signs in the local labour market recently.

Lack of stock has rapidly emerged as the next biggest constraint, and was highlighted as a particular issue in both VIC and NSW, where reports continue to suggest the volume of advertised stock available for sale is relatively low.

Following a small uptick in activity in Q2, the trend decline in the number of foreign buyers in Australian housing markets that started in early-2018 resumed in Q3 2019, with their share of falling to 5.8% in new property markets (7.1% in Q2), and 3.4% in established housing markets (4.1% in Q2).

Foreign buyers were more prevalent in WA (5.8%), after having fallen to a survey low 0.8% in the previous quarter.

The share of foreign buyers in established housing markets however remains well below survey average levels in all states.

Nationally, property professionals on average estimated that around 12% of all properties purchased by foreigners in Q3 2019 were for homes valued at less than $500,000, although this ranged from 22% in QLD to just 6% in NSW and 7% in VIC.

Foreign buyers were also far more likely to purchase prestige property in NSW and VIC, with property professionals estimating that 1 in 10 sales in NSW (10%) and VIC (9%) were for properties valued at over $2 million (with 3% and 4% respectively for properties over $5 million).