Want to know what’s happening in the rental markets around Australia?

Well, like always,  the results vary considerably from state to state according to property leasing data released by Rent.com.au for the January to March quarter (Q1 2019).

Read on to see the shift in Australian median rental property prices (both metro and regional), rental affordability (the median room price metric) and the price of walkability in each state and territory capital.

How the states and territories compared in Q1 2019

Apartment and house rents have remained relatively stable quarter-on-quarter, according to a new report from Australia’s no. 1 website dedicated to rental property, Rent.com.au.

But renting a house in half of the country’s state and territory capitals has become slightly more expensive, up 2.2% in the January to March period (Q1) from Q4 2018. 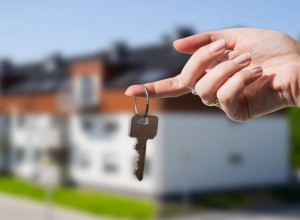 “We’ve just come through one of the busiest periods of the year (January/February), so areas around the country that are smaller and/or have limited property supply generally are going to be especially tight right now,” Rent.com.au CEO Greg Bader said.

Houses, however, experienced some upward movement, jumping 2.2% by the end of the quarter across the country.

Considering RENT’s price per room metric, Hobart experienced the most movement in room prices in the first quarter of 2019. 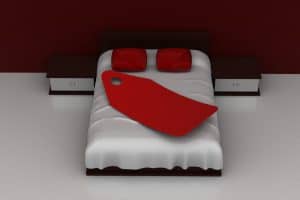 In fact, all but one state (Brisbane) recorded an increase in apartment price per room, bringing the national median to $275/week, up 5.8% from Q4 2018.

Nationally, the cost of renting a room was highest – unsurprisingly perhaps – in Sydney at $325/week in an apartment.

In Q1, the cheapest room prices could be found in Perth, a median $116/week.

The national median remained at $370/week where it has been since Q4 2018 after only an incremental rise from $360/week.

In total, three states recorded an increase in rents in Q1.

The most noticeable shift in days on market quarter-on-quarter was in Hobart apartments, which took 30% longer on average to lease, with this property type on market 16 days from 12.4 days in Q4 2018.

Conversely, apartments in Brisbane were off market 11% faster this quarter – just 21 days on average, down from 23 days in Q4.

Darwin apartments were on market longest of all capital cities (and property types), with owners facing around 39 days to lease in Q4.

Walk Score® – The price of walkability 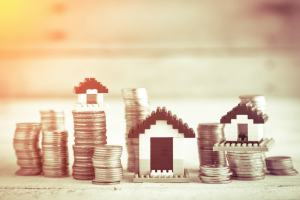 Rent.com.au compared its Walk Score® data to its median rent price to identify price trends in areas with varying levels of walkability in Q1 2019.

Renters seeking bargain accommodation would have found the most affordable Walker’s Paradise apartments in Tasmania, according to the Q4 data.

Walker’s Paradise apartments cost an average of $380/week to rent in TAS.

Next most walkable (and affordable) was Western Australia at $390/week.

The most affordable median rent for a Walker’s Paradise house in Q4 was $450/week in South Australia.