Have you ever wondered what happens in just one internet minute?

The scale of the internet is so great, the numbers are almost to big to grasp.

For example there are: 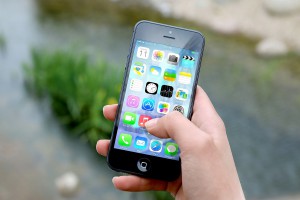 And not that long ago it was claimed that Facebook has more than two billion active monthly users, meaning that in any given month, more than 25% of Earth’s population logs in to their Facebook account at least once.

Trying to put that into perspective: imagine the MCG packed with 100,000 people for the AFL grand final and multiply this by a factor of 20,000.

Visual Capitalist provided this fascinating infographic to give us more detail: 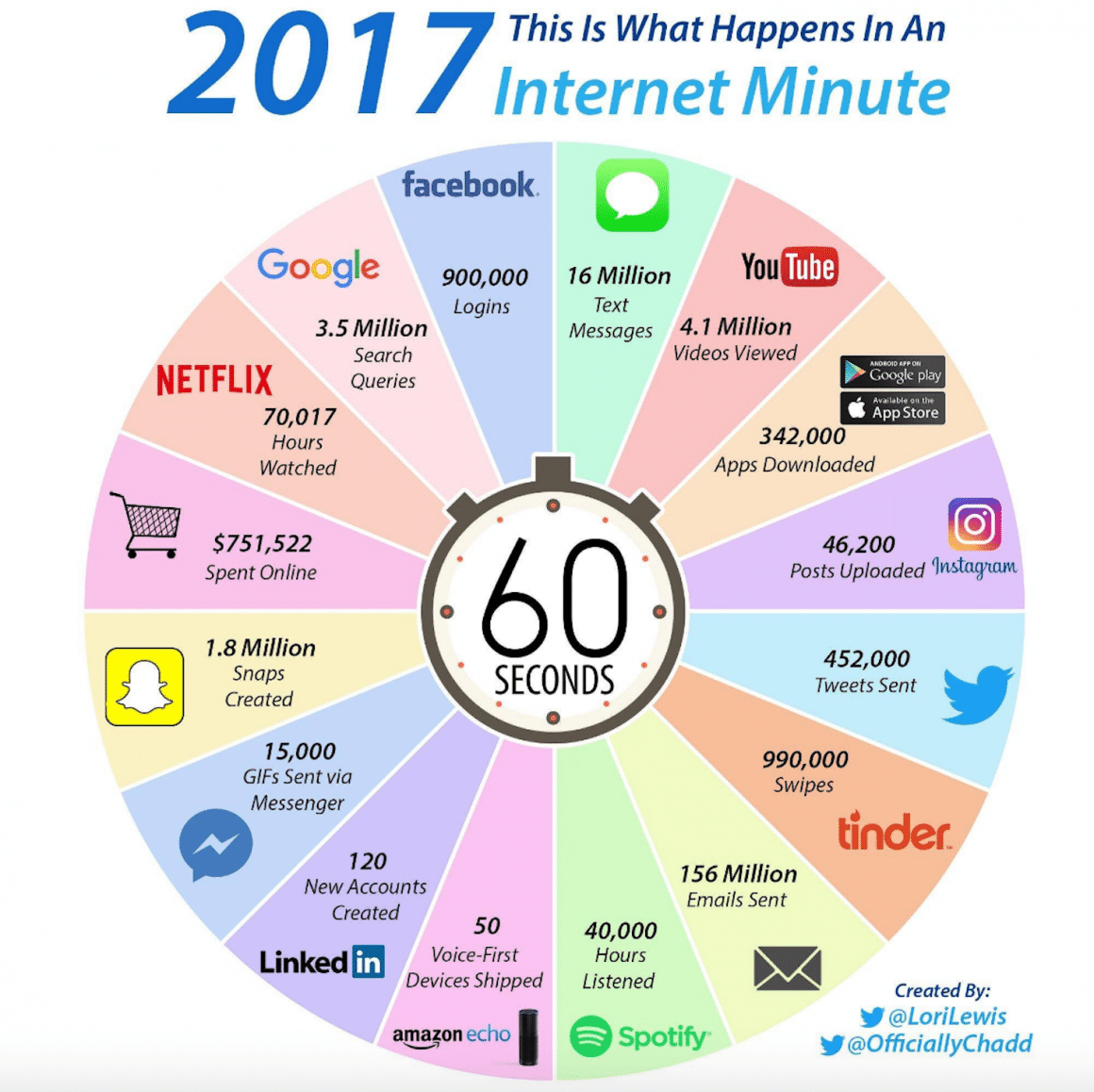