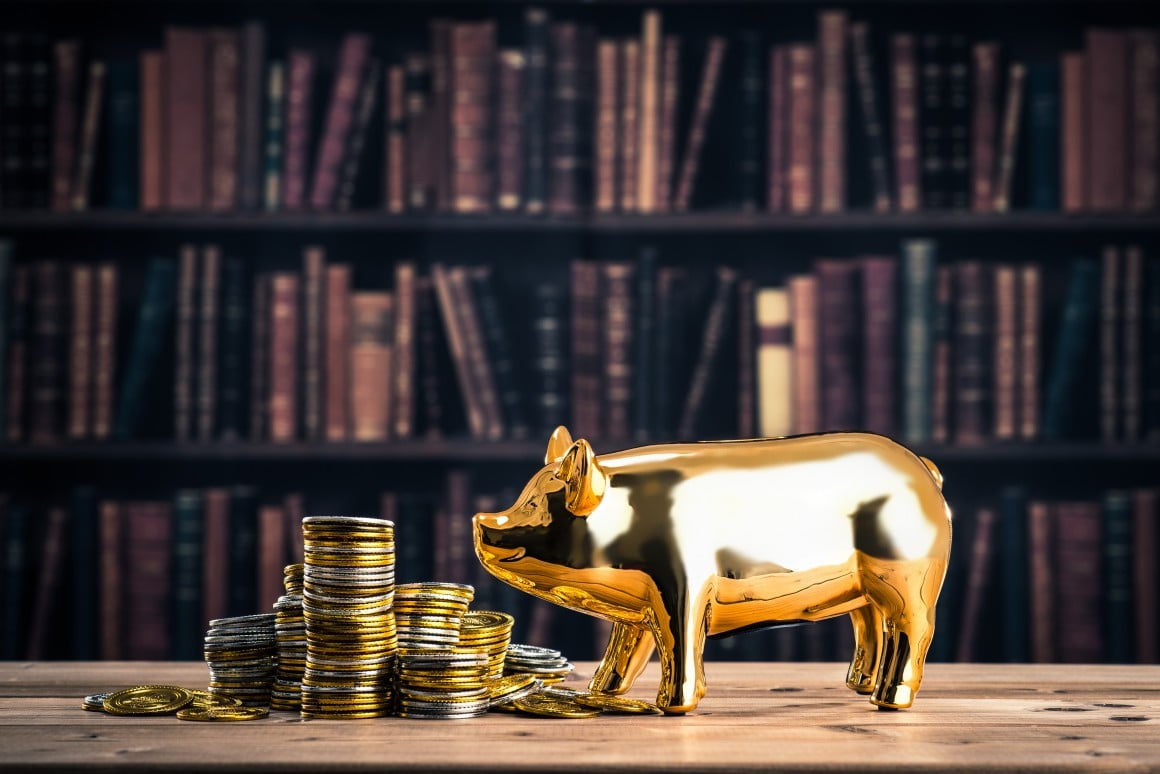 The recent $410 million sale of the most luxurious property ever, Villa Les Cèdre in the south of France, paints a picture of how the other .00003% lives.

Around 2200 people in the world are billionaires and the wealth they’ve amassed is truly gobsmacking.

For example, just to spend a billion dollars, you would have to cough up $1 million a month, for 83 years!

How do the most wealthy people spend their money?

On real estate, of course.

The richest man in the world, Jeff Bezos has several palatial properties (that we know about) including a trio of connected apartments in NYC valued at 7.7 million and a $23 million dollar D.C. residence that used to be a museum.

Add to that his 300,000 acre ranch in West Texas, and a $24.5 million dollar manse in Beverly Hills (complete with ping-pong table) and you are starting to see the buying power of those with billions.

The second richest man on the planet, Bill Gates, famously created his Xanadu 2.0 (named after the mansion of Charles Foster Kane from the movie “Citizen Kane”).

The 66,000 square foot residence is, not surprisingly, a technological marvel, with speakers that follow guests through hallways and over $80,000 worth of computer screens. It also features a trampoline room.

The whole thing is worth over $124 million.

With all of the money they spend on their places of residence, one might wonder what that kind of spending power could do if it was turned purely toward unbridled philanthropy.

In the infographic below, Self Lender looks at how the world billionaires could tackle the major financial problems of the US, like homelessness or rampant student loan debt, without breaking a sweat.