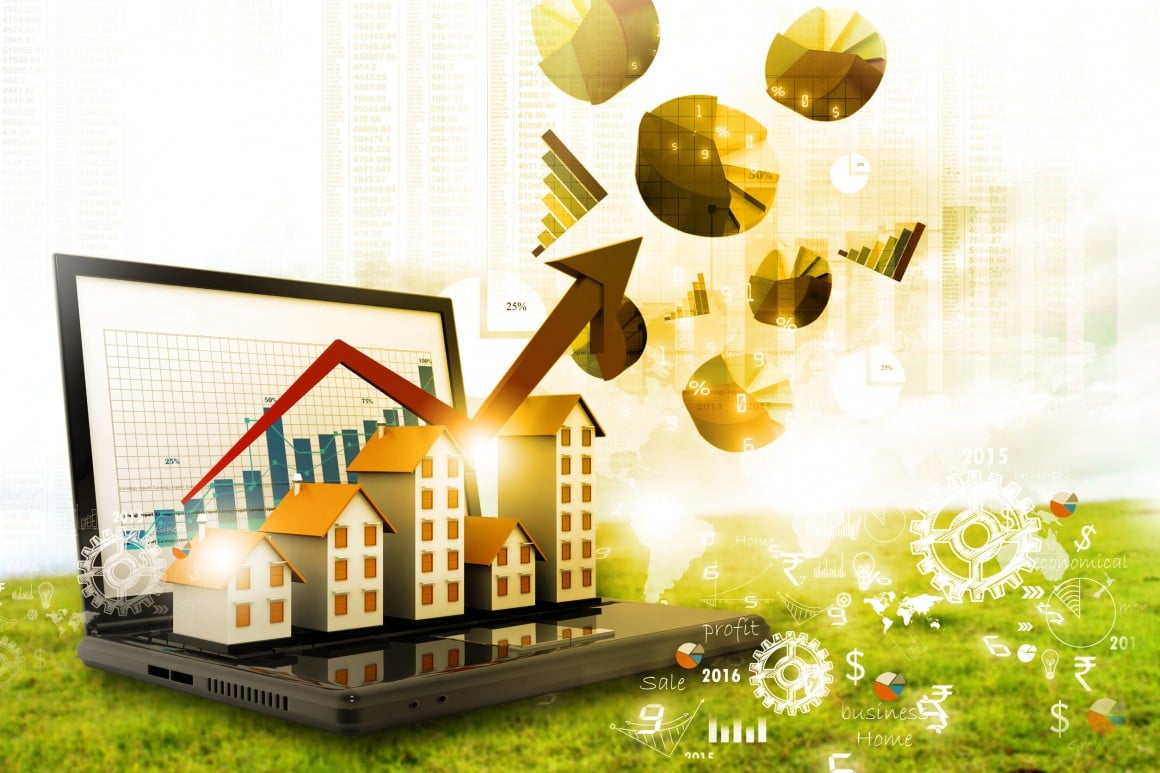 Here’s what Australians think is going to happen to inflation

What do you think is going to happen to inflation?

If you're interested in property that's a pretty important question as inflation flows through to interest rates and has a significant effect on property values.

A recent survey by Roy Morgan Research showed that Australians expect inflation of 4.5% over the next two years.

This Roy Morgan Inflation Expectations Index is based on a nationwide face-to-face survey of 4,064 Australians aged 14+ interviewed in August.

Analysis by State shows Inflation Expectations are highest in Tasmania at 4.9% closely followed by New South Wales (4.8%) and Queensland at 4.6%.

Inflation Expectations in Australia’s other States were below the national average: Victoria (4.3%), South Australia (4.2%) and once again lowest in Western Australia at 3.7%.

Inflation Expectations of L-NP supporters lower than for ALP supporters

Generation Z (born 1991-2005) has been the highest of all for most of the past six years and is now at an average of just over 4.5% over the past six months.

Despite being  higher than any other generation, this is still a significant fall from when this survey began in 2010 (5.7%) and a more recent high for Generation Z of 6.1% in September 2014.

Generation Y, often simply called the ‘Millennials’ with Inflation Expectations of just under 4.5% in August is now just behind their younger cohort although this is also down significantly from 2011 (5.6%) and a recent high of 5.3% in June 2014.

Baby Boomers, born 1946-1990, and many of whom are now hitting retirement age, have the lowest Inflation Expectations of just 3.9% – a mantle they have held since November 2015.

Baby Boomer Inflation Expectations have fallen farther than any other generation since this survey began in 2010, although they have picked up since hitting a low of 3.5% in October 2016. 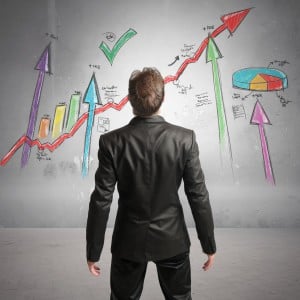 “In contrast it is Baby Boomers who have had the lowest Inflation Expectations for the past two years. Before that it was the pre-Boomers, those born pre-1946 and mostly now retired, who had lower inflation expectations than anyone else between 2011 and 2015.

“Since bottoming around a year ago in mid-2016, the Inflation Expectations of all five Generations have increased significantly. The Inflation Expectations of mostly retired pre-Boomers, up from 3.8% in October 2016 to 4.3% now have increased more than any other over the past year which should be a concern to the L-NP Government who traditionally perform well amongst older age groups.”

This face-to-face Morgan Poll on Australian inflation expectations was conducted during the month of August 2017 with an Australia-wide cross-section of 4,064 Australians aged 14+.