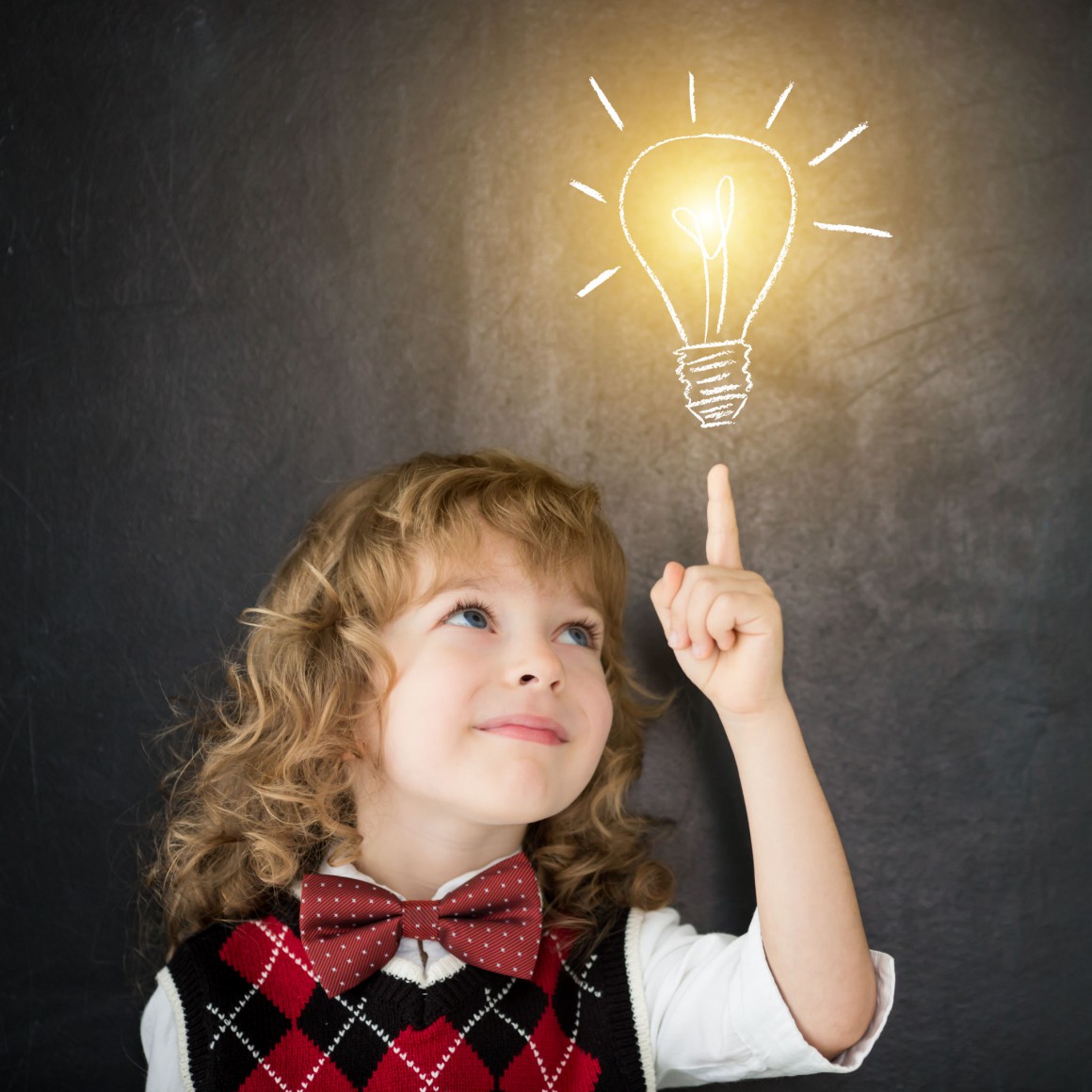 How smart are you?

How do you know if you are you more intelligent than average?

Well... psychologist Jeremy Dean lists 7 signs (based on research) that you are probably smarter than average in his Psyblog: 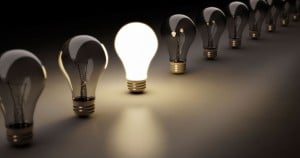 High intelligence may have a mental cost for some.

Psychologists have found that higher childhood IQ is linked to features of bipolar disorder in young adulthood.

The research adds fuel to the debate over the connection between intelligence, creativity and mental health issues.

Other studies now suggest a link between intelligence and mental illness that may go back into our evolutionary past.

The increased intelligence of Homo sapiens was originally a result of gene mutations.

The cost of these gene mutations, however, may have been an increase in mental illness (Nithianantharajah et al., 2012).

Smart people are more prone to anxiety than those of moderate intelligence.

Indeed, anxiety may have co-evolved with intelligence — worrying may have given early humans a survival benefit in the ancient past (Coplan et al., 2012).

Set against the higher levels of mental illness and anxiety, is the fact that one of the signs of intelligence is being more likely to come up with new ideas.

Historically, that might mean rejecting superstition and finding new ways of organising society.

The more that intelligent people socialise with their friends, the less satisfied they are with life, recent research finds.

It may be that for some people — especially those with high intelligence — socialising does not increase life satisfaction. 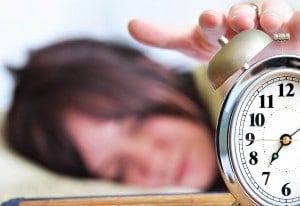 Another of the signs of intelligence is going to bed later and getting up later.

The study examined the sleep habits of 20,745 adolescent Americans and found that on a weekday the ‘very dull’ went to bed at an average of 11:41 and woke up at 7:20.

In contrast, the ‘very bright’ went to bed at 12:29 and got up at 7:52. At the weekend the differences were even more pronounced.

6. How Trusting are you?

Intelligent people are more likely to trust others, according to a new analysis of US public opinion poll data.

This may be because more intelligent people are better judges of character.

They found that people who were more trusting were also happier and had higher levels of physical health. 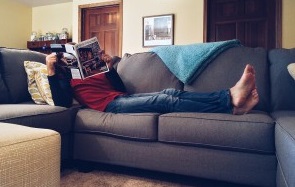 On the other hand, those with who don’t enjoy it need to ‘do more stuff’ in order to escape their own thoughts.

Previous studies have found that people who like to think more have better memories and often take more time to make decisions and end up making better ones.