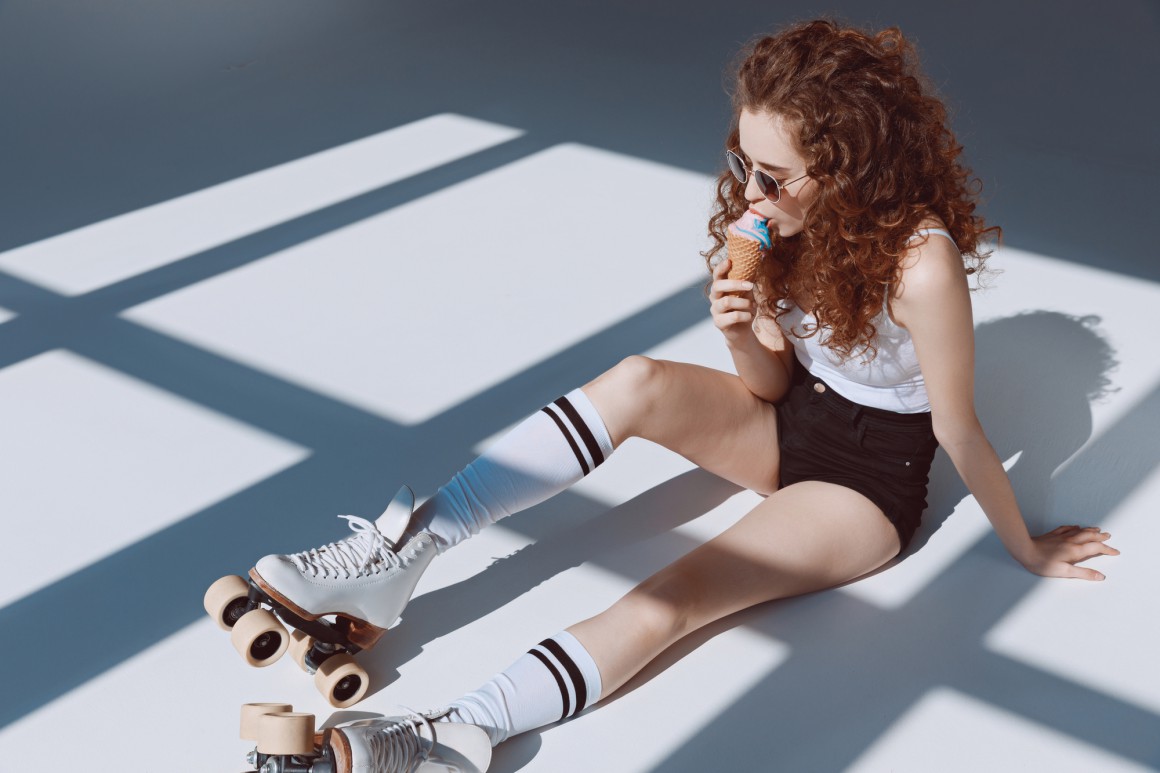 Gen Y are all grown up, but not looking for a mortgage – why?

A lot has changed since the Baby Boomers left the parental nest and ventured out into the big, wide world.

Young people today are not looking to get married quickly, they’re not saving for a house, and they’re having children later in life.

Heck – many are not even looking to move out of home!

Why has this marked shift in priorities occurred? 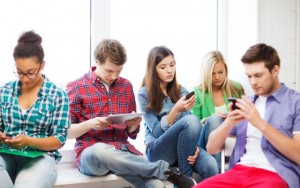 What financial goals now take the place of the old adage that was drilled into older generations – to get a spouse and a house?

Why doesn't this appeal to the current generation?

According to demographer Bernard Salt, this generation is prioritising their friendship networks over the nuclear family, and they prefer to spend their hard-earned cash on smashed avo and soy lattes rather than saving for a house deposit.

But is this really a fair assessment?

And if so, what does this mean for the future of housing?

If they don't want a mortgage, does that mean they are content to rent forever – and for investors, what opportunities lie in accommodating the next generation?

Ask any older Australian about buying their first home, and they’ll tell you that it never occurred to them that such an achievement might be totally out of reach.

In their generation, a little bit of sacrifice and saving translated to a spacious home on a quarter-acre block, and mortgage repayments were often cheaper than rent.

The same can’t be said for today’s housing market.

Affordability is a major obstacle when it comes to home ownership for Gen Y’s, thanks to the impacts of negative gearing, the mining boom, and foreign investment, coupled with the fact that their grandparents’ generation is living longer and reluctant to downsize in retirement.

According to the a housing affordability study conducted by the Bankwest Curtin Economics Centre (BCEC), the majority of Gen Y’s still want to own their own home eventually, with 86% of budding homeowners still holding out hope that the Great Australian Dream could become their reality.

But they are certainly in no rush, with only 30% reporting that this goal would be achievable within the next two to five years, and a quarter believing it could take them up to a decade.

Gone are the days when dropping a few luxury items from the budget could help you boost your house deposit – Gen Y know that giving up smashed avo isn’t going to get them into the market any sooner, so they may as well enjoy it while they can!

Lifestyles and culture have evolved… Is this a symptom of the market, or a cause?

At the time of the BCEC report, 44% of Gen Y’s were renting in the private sector, 18% still lived with their parents, and 29% had already purchased a property. 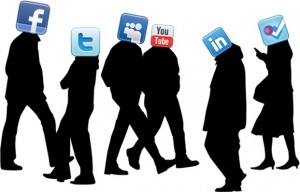 Long-term renting has become the norm for this generation, who enjoy the flexibility it offers – they can move cities for work or travel the globe without being tied down to a property.

The report also revealed that almost 40% of Gen Y homeowners received some kind of assistance from their parents or grandparents in order to purchase their first home, in the form of a cash gift or loan – an indication of just how difficult saving for a deposit has become.

They’re choosing to splash their spare cash on travel and consumer goods rather than housing costs, and for some, the amount required for a house deposit seems like a mountain far too large to even begin climbing.

Could this mean rentvesting is the home ownership strategy of the future? 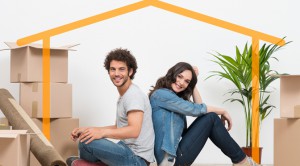 Gen Y are increasingly adopting the rentvesting trend, with 10% of young people still living at home with their parents reporting that they owned an investment property, while 12% of those living in shared accommodation had done the same, according to the BCEC report.

Whether it’s inner-city digs close to their workplace, or a funky hipster suburb with awesome cafes and nightspots, Gen Y may have been priced out of buying in these areas, but they can still afford the rent.

It’s not just the deposit – the repayments are dragging Gen Y down, too…

The runaway property market, coupled with wage stagnation, has seen housing take up an ever-increasing portion of the household budget. 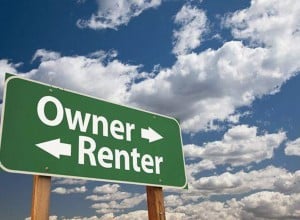 The BCEC study revealed that homeowners aged 25-34 spent on average 30% of their income on their mortgage in 2014, compared to those aged 45 to 54, whose home loan repayments were just 19% of their income.

That’s a huge chunk of the Gen Y salary that could be spent on experiencing and enjoying life, rather than being tied up in bricks and mortar.

For owners of investment properties, it’s clear that there will be a captive rental market of Gen Y tenants for the foreseeable future.

Even in the event of a housing market correction, there’s still the hurdle of a massive deposit and ingrained lifestyle choices for them to overcome in order to hop onto the property ladder.

As such, we could see a generation of long-term renters becoming the rule rather than the exception.