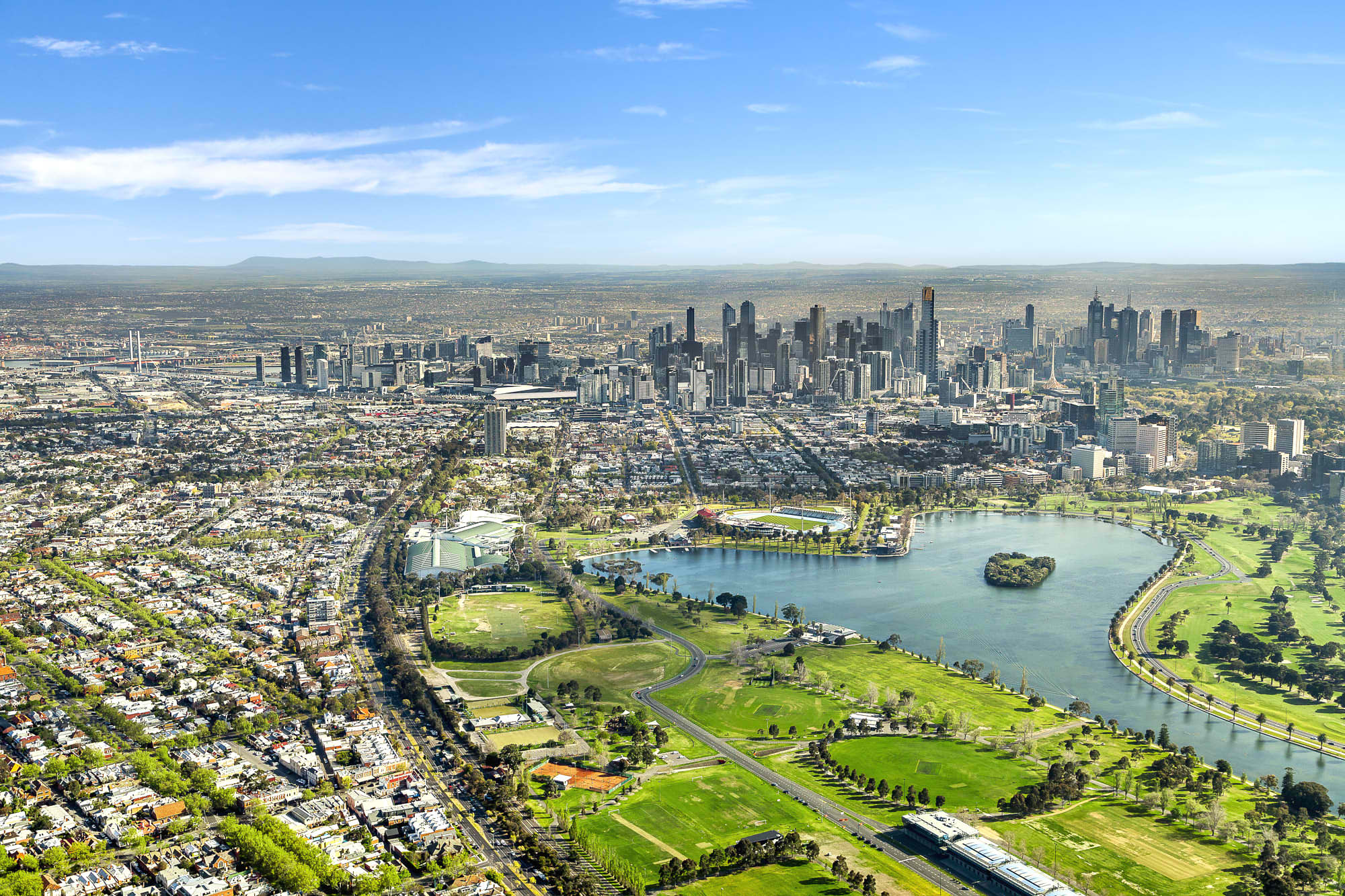 CoreLogic’s data shows that 41.9% of house and unit markets analysed in the June quarter declined in value, a significant increase from Quarter 1 when 23.6% of markets recorded a fall in values. 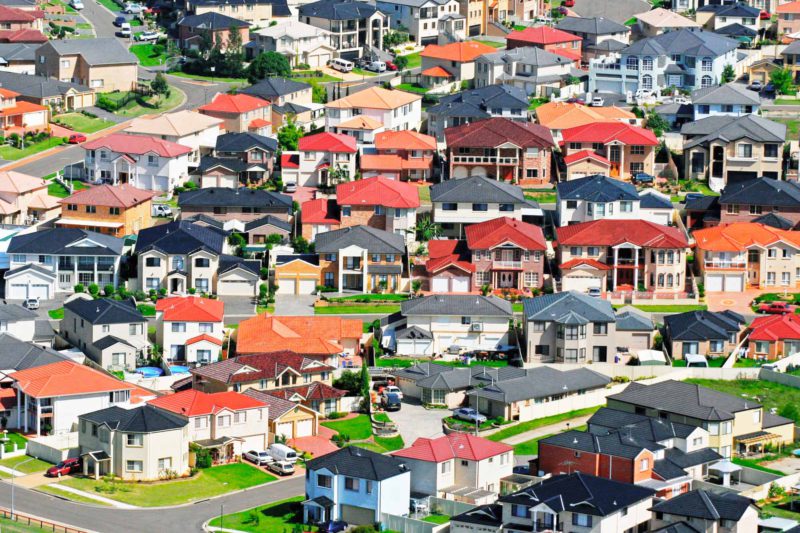 Using the CoreLogic Home Value Index, a methodology widely used by economists and institutions nationally, 3,085 capital city house and unit markets were analysed to provide a national overview of quarterly and annual changes to median values.

The updated data showed a significant uptick in the proportion of declining markets compared to March when values were falling predominantly in Sydney and Melbourne markets.

This analysis captures two of the three recent rate hikes so it’s not surprising to see the added downward pressure has had a broader impact on the housing market.

Signs of a slowdown and falls in value were already evident before the rate rises, but are now becoming more widespread across Sydney and Melbourne, and beginning to impact the more expensive areas of Brisbane, Canberra and Hobart.

Historically, premium suburbs are more volatile than the more affordable areas, values shoot up much faster during an upturn, but are among the first to fall during a declining market.

The CoreLogic Home Value Index showed national dwelling values declined -0.2% over the June quarter, with every capital city and broad rest of the state region well past their peak growth rate.

Growth conditions across Sydney weakened significantly over the period, with house values falling -3.0%. 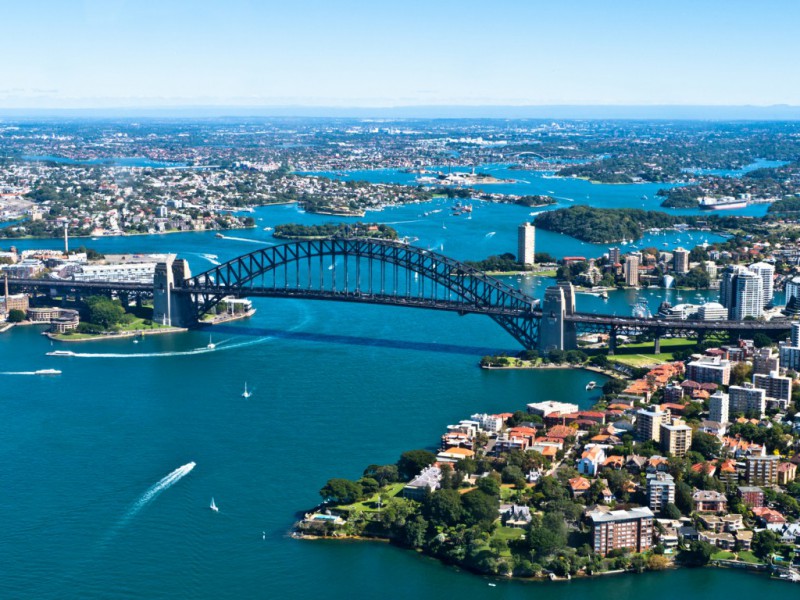 Although 81.1% of house markets analysed recorded a fall in values over the three months to June, three out of four suburbs still have a median house value of more than $1 million with no house markets under $500,000.

Due to relative affordability, Sydney’s unit market was slightly more resilient than its house market, with unit values declining -2.1% over the quarter.

Almost two-thirds of the Sydney unit markets analysed had a median value of between $500,000 and $1 million, while 30.6% recorded a median above $1 million.

The slowdown previously seen across Melbourne’s inner east has become more widespread, with 80.0% of the city’s house markets falling in value over the quarter while almost 60% of unit markets recorded a fall.

Units nationally have proven to be slightly more resilient than house markets, which essentially comes down to affordability.

While units in some of those more expensive inner-city areas are starting to decline nationally, fewer unit markets fell over the quarter than houses.

While growth conditions in Brisbane remain positive, signs of easing are evident, with 11.6% of markets recording a quarterly fall in values. 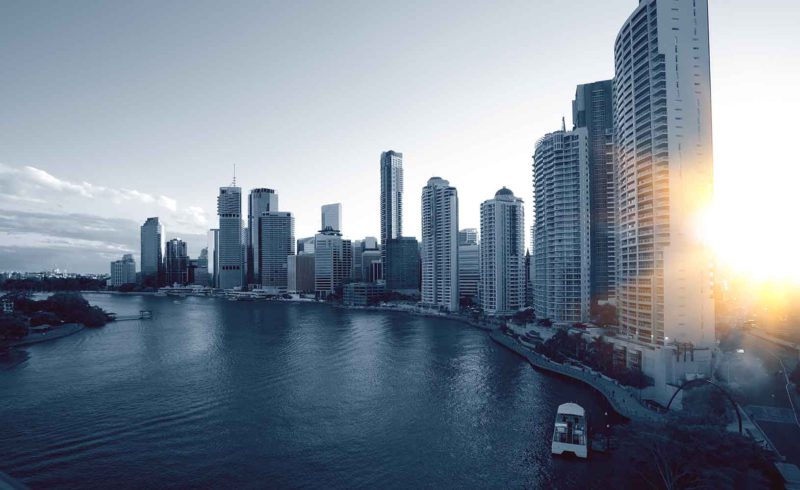 Only 10 of Brisbane’s 180 unit markets declined in value over the quarter, with four suburbs in the Logan-Beaudesert region being among the country’s most affordable, recording median values below $250,000.

What about the rest of the capital cities?

Adelaide had the strongest quarterly growth in house values amongst the capitals at 5.1%.

Henley Beach South house values, down -1.0%, were the only house market to decline during the quarter.

Adelaide has recorded the strongest growth in the past quarter but has shown an easing in the quarterly rate of growth since February this year.

After WA’s state border opened in March, Perth’s house values surged 2.2% over the three months to June, with fewer than 20 markets recording a decline in values in the June quarter. Perth housing values remain the lowest of any capital city.

Hobart’s median house value declined -0.5% to $796,863 in the June quarter with more than half the markets analysed recording quarterly falls, while only three unit markets fell in value over the same period.

In Darwin, house values increased by 3.0% in the June quarter taking the city’s median value to $588,928, with only two suburbs recording a quarterly decline in house values.

Although values have softened in a handful of house and unit markets in the last quarter, there have been no annual falls recorded.