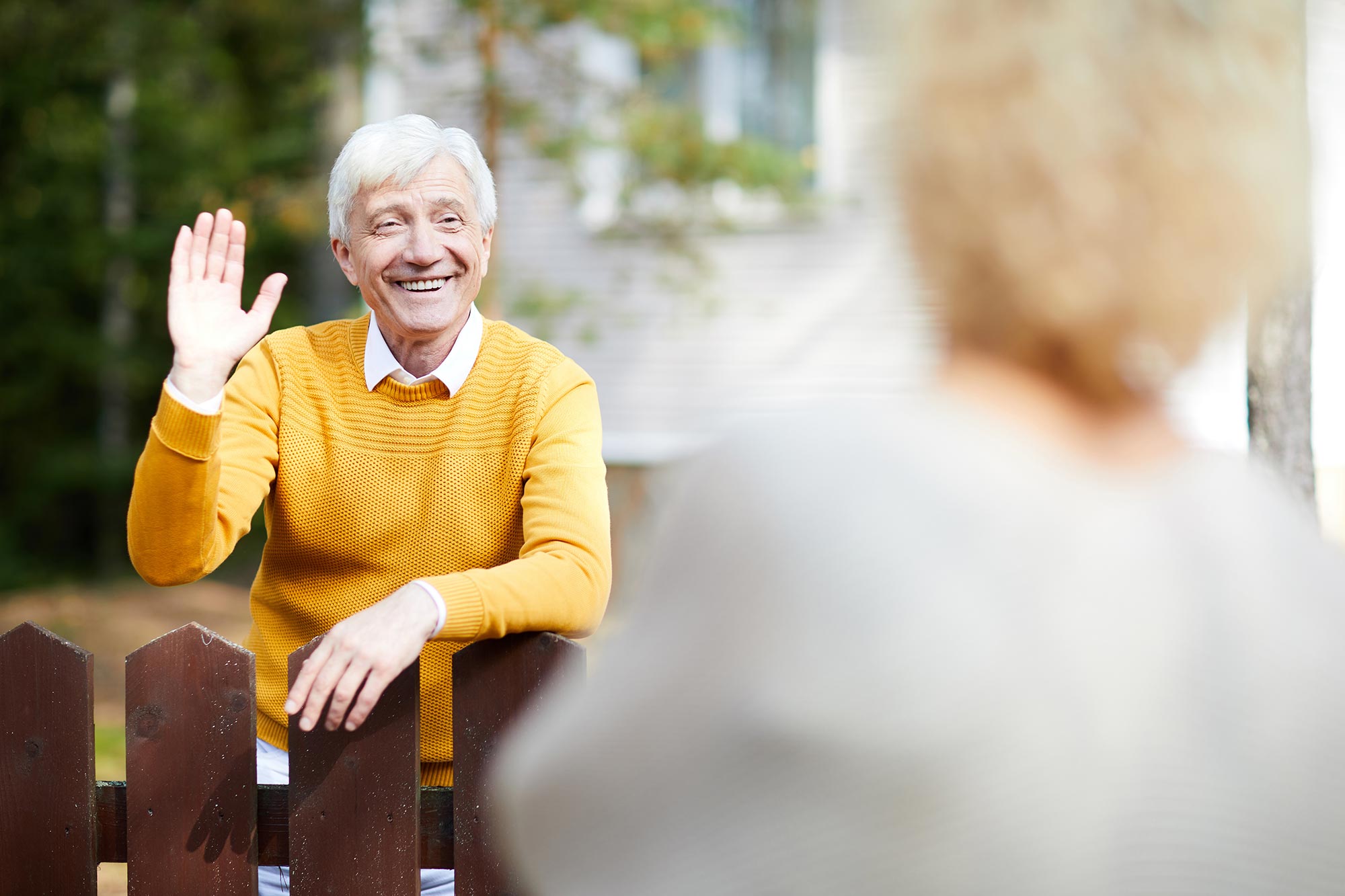 Everyone needs good neighbours, but do we know them?

New research from Compare the Market has revealed that nearly one in five Australians don’t know the people next door, with some going out of their way to avoid them altogether. 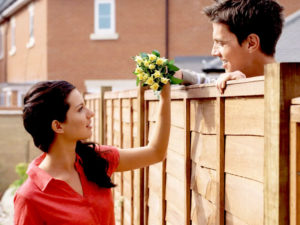 In a survey of more than 2,000 Australians, the price comparison website found that although more than half generally speak with a neighbour at least once a week, one in four (24%) hardly ever speak with anyone else in their street, and 17% don’t know the names of any immediate neighbours.

Only one in three (35%) know the names of all of their neighbours.

More than a quarter of those questioned would describe some neighbours as being like family (26%) and almost half would consider them good friends (46%), with 62% confirming that they’ve helped a neighbour in need.

Almost two-thirds of respondents (63%) have been inside a neighbour’s home.

In fact, one in four respondents (24%) admitted that they actively try to avoid interacting with other locals in some way, while one in five (19%) said they have pretended not to hear or see someone to avoid speaking, and 23% have delayed leaving home to miss crossing paths.

Renters are more likely to avoid conversations (32%) than homeowners setting down roots (20%), and less likely to know the names of their neighbours.

About 23% of respondents said they have argued with a neighbour, of which 26% had bickered about noise or anti-social behaviour, 20% quarrelled over property boundaries and 19% nagged about dogs and other household pets.

One unlucky respondent said poo had been hurled into their garden, while others reported rubbish and illegal burning.

Another respondent revealed their neighbour had dobbed them in for breaking lockdown and “lied” about the circumstances.

When asked about the number of acquaintances they have made on their street, the most common response was two or three households (25% and 19% respectively), with some only chatting to one (14%) and others having no relationship with anyone in their area (13%).

Most common topics discussed by neighbours

Which insurances do you need to consider after buying a property?