Plenty of data suggests certain rental markets have deteriorated amid the COVID-19 pandemic.

CoreLogic data showed a 0.8% decline in national rent values from the end of March to the end of August, with more acute falls in the unit markets of Sydney and Melbourne, where rent values have fallen 4.2% and 4.4% respectively over the same period. 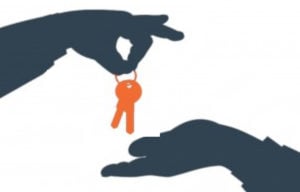 The closure of international borders has created a shock to rental demand, as most migrants rent when they initially come to Australia.

An estimated 21.1% of payroll jobs have been lost across food and accommodation services since the onset of the pandemic, an industry where people are more likely to rent.

The exposure of inner-city areas to overseas migration, and inner-city workforces to accommodation and food services, has made these markets particularly susceptible to a rise in rental stock, and lower prices.

But less data exists on the current dynamics between investors and landlords which is becoming increasingly important as we approach the expiry of a moratorium on evictions, which have already been extended in some states.

The survey provides some insight into rental conditions across the rental properties overseen by these professions.

Each survey question had an average of 169 respondents.

Against the wider population of property professionals using the application, it suggests a margin of error in the responses of 7% at a 95% confidence interval.

Respondents were surveyed over mid-to-late August.

Of the respondents, the majority were located in the most populous states of Victoria, NSW and Queensland.

Nearly half (48.6%) were real estate principals, while a further 35.8% were property managers.

Across the larger states and territories, respondents by role were fairly uniform.

The majority of respondents (60.3%) managed a large portfolio of 100 or more rental properties, while a further 14.4% managed between 50 and 99 properties.

Key findings from the survey are presented below.

While the majority of respondents noted they had not seen a deterioration in rental conditions over the last two weeks, there is a sizable portion of agencies that had.

Of the real estate professionals who had noted an increase in rental delinquencies, 56.8% were based in Victoria, suggesting renewed restrictions across the state has impacted tenants’ ability to service rent. 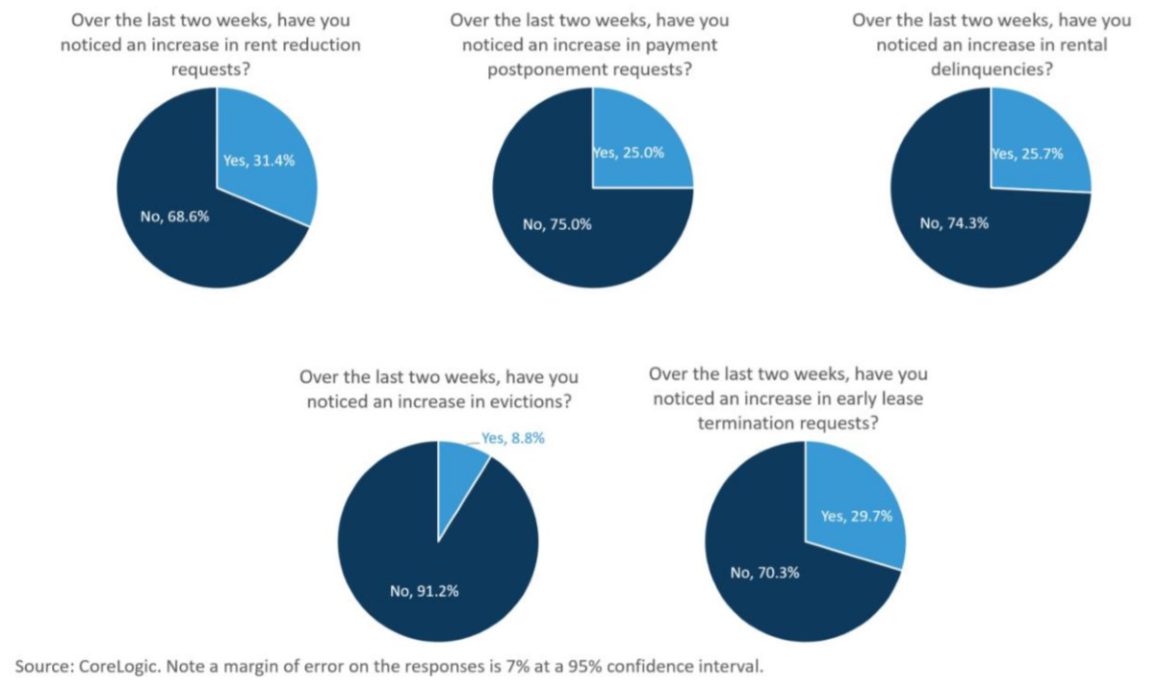 Despite almost a third of real estate professionals noting an increase in rent reduction requests across Australia, the highest number of respondents (48.5%) noted that in recent weeks, no landlords had agreed to a reduced rent paid by tenants. 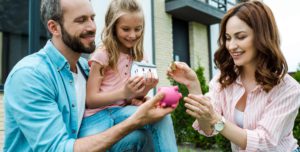 Of 83 respondents who had noted that none of the landlords had reduced rents, 66 had said this was less than, or about the same as, March this year.

The second-highest response indicates that a relatively low portion of landlords had agreed to rental reductions (less than 25%).

Of the 84 respondents that had indicated some landlords agreeing to reduce rental payments, 51 (60.7%) indicated that this was around the same proportion, or a slightly lower proportion, than in March.

Over the last two weeks, what proportion of landlords in your rental portfolio have agreed to a modification to a rental agreement to reduce the rent paid by tenants?

Over August, 73.5% of respondents (125) had noted delinquencies in their portfolio.

However, 66.5% of respondents indicated that less than 25% of their portfolios were in delinquency.

Over the last two weeks, what proportion of rental properties had rent outstanding (delinquency) across your rental portfolio?

Of the respondents that has noted delinquencies in their portfolio, 75.2% (94 respondents) suggested the portion of properties in delinquencies were the same, or smaller than in March, before the onset of COVID-19.

This largely aligns with an earlier question in the survey, which found that around a quarter of respondents had seen an increase in delinquencies over the past few weeks.

Of the 125 respondents that noted delinquencies, 72% indicated that on average, tenants were less than 4 weeks in arrears. 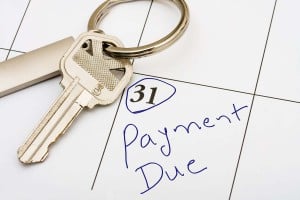 However, over a fifth of respondents (22.4%) indicated that average arrears were more substantial, at 5 weeks to 3 months.

Responses to the survey suggest that a more common occurrence in the rental market through COVID-19 has been the early termination of leases, rather than modifications to existing rental agreements.

The relatively low level of property professionals that have observed an increase in evictions, a reduction in rents or a change in the state of arrears, supports other CoreLogic metrics about rental market deterioration being more localised.

It is worth noting CoreLogic rental value data is based on advertised rental property rather than changes to existing leases, and may not directly capture leniency from landlords.

However, a distressed rental market that saw rent reductions, early termination and evictions would presumably see an increase in vacant properties, indirectly lowering the price of advertised rental stock.

Rental listings data shows only 6 of 88 SA4 markets analysed saw an increase in total advertised stock since the start of the pandemic.

Interestingly, the recently released GDP data showed an increase in household incomes of 2.2%.

The increase is largely the result of JobKeeper and JobSeeker stimulus, which is set to taper at the end of the month.

The end of this stimulus could see a broader decline in rental market conditions, particularly across Victoria where many businesses remain closed.