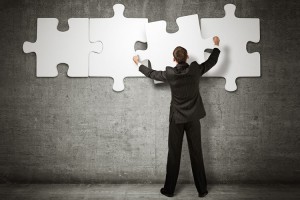 Munger is probably the most quotable investor of all time. Sometimes what he says is hilarious. Sometimes it's serious. But it always gets you thinking.

At the 2008 shareholder meeting, Charlie Munger criticized his physique, said ethanol was "one of the dumbest ideas in the history of the world" and then fell asleep on stage. In front of 40,000 people.

This is why people love him.

Here are a few:

Munger's rule of investing: "When any guy offers you a chance to earn lots of money without risk, don't listen to the rest of his sentence. Follow this, and you'll save yourself a lot of misery." 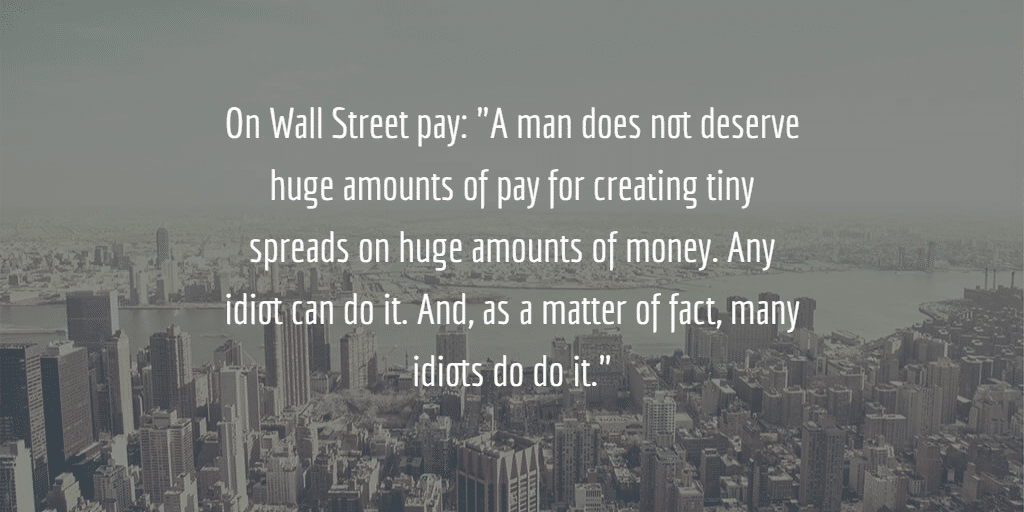 On derivatives: "The world of derivatives is full of holes that very few people are really aware of. It's like hydrogen and oxygen sitting on the corner waiting for a little flame." 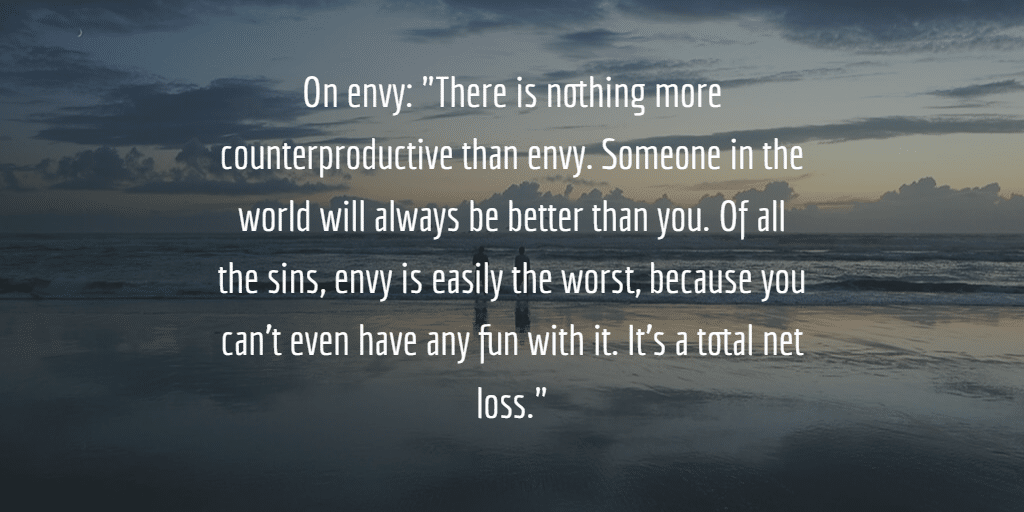 On trusting others: "If you don't allow for self-serving bias in the conduct of others, you are, again, a fool."

On legacy: "To the extent that all I've done is pick stocks that have gone up and sat on my [behind] as my family got richer, I haven't left much contribution to society. I guess it's a lot like Wall Street. The difference is, I feel ashamed of it. I try to make up for it with philanthropy and meetings like this one today. This meeting is not out of kindness. This is atonement." On pundits: "People have always had this craving to have someone tell them the future. Long ago, kings would hire people to read sheep guts. There's always been a market for people who pretend to know the future. Listening to today's forecasters is just as crazy as when the king hired the guy to look at the sheep guts."

On accounting: "To say accounting for derivatives in America is a sewer is an insult to sewage." 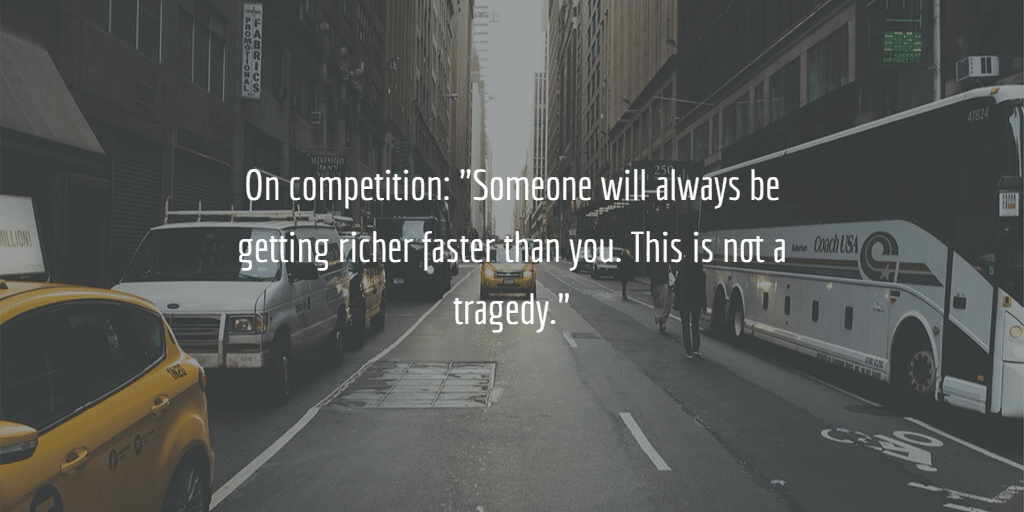 On math: "Mankind invented a system to cope with the fact that we are so intrinsically lousy at manipulating numbers. It's call the graph."

On finance as a career: "A big percentage of Cal-Tech grads are going into finance. I regard this as a regretfully bad outcome. They'll make a lot of money by clobbering customers who aren't as smart as them." 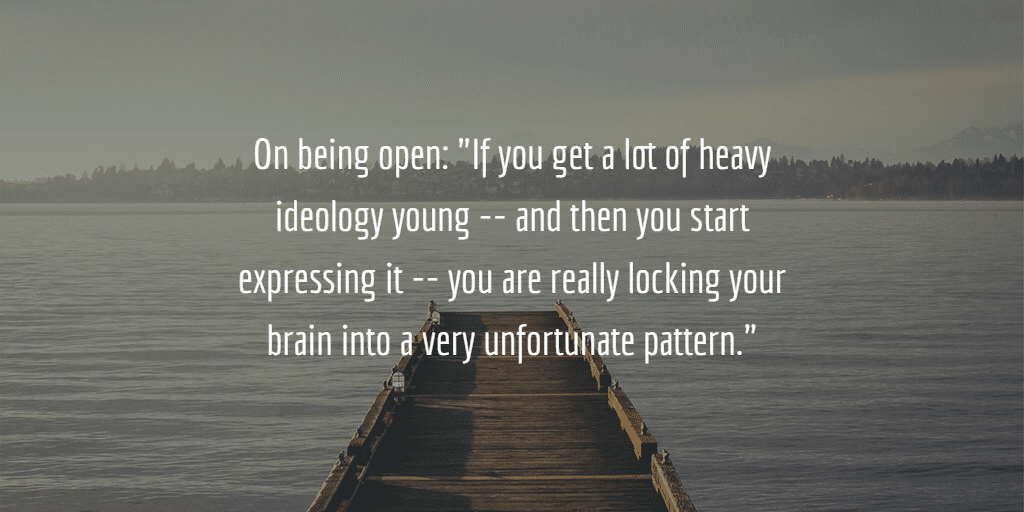 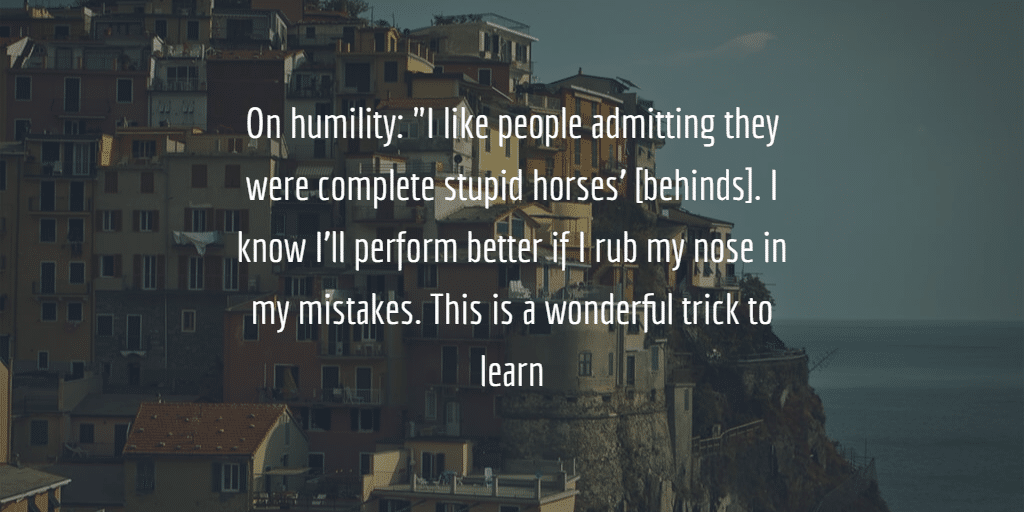 One of the best books I own is a collection of Munger's speeches and articles in Poor Charlie's Almanack: The Wit and Wisdom of Charles T. Munger. Reading that shows you why the guy is a billionaire... well worth getting a copy...

Thanks Andrew - That's a great quote - thanks for sharing

Great list! My favorite is "Those who keep learning will keep rising in life". However I recently came across this one which I like just as much: "There’s only one way to the top: hard work." Thanks for sharing!