First home owners grants have been around in most States and Territories for nearly two decades now, and are one of many other financial incentives put forward over the years to help first-time home buyers. 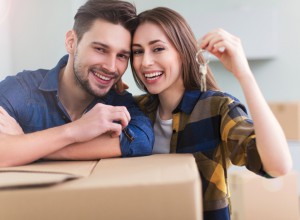 The original First Home Owners Grant was a Federal Government initiative that was established in the early 2000s to offset the impact of the introduction of GST.

Since that time, the initiative has been in the hands of individual States and Territories, who can vary their grants depending on the state of their local property markets and economies.

In Queensland, the First Home Owners Grant is currently $20,000 for first-time buyers of new property valued up to $750,000.

There have also been stamp duty concessions in play for first home buyers in the Sunshine State for many years.

While Queensland’s market is more like a Clydesdale than a race horse (like Sydney over recent years), first home buyers there have access to a number of grants and concessions – as well more affordable property prices – which means they may be able to buy a home sooner.

What is the First Home Super Saving Scheme?

In the 2017/2018 Federal Budget, a new initiative was announced to help first home buyers purchase property.

The first home super saving scheme was established to help first-timers save a deposit, which remains one of the most difficult steps in buying your first home – especially in Sydney and Melbourne.

The scheme, which began on 1 July 2017, enables prospective homeowners to make voluntary contributions of up to $15,000 into their superannuation in one financial year.

From 1 July 2018, they can then withdraw that amount, plus any associated earnings, to use for a deposit for their first home.

A maximum of $30,000 is able to be withdrawn from their superannuation in the first home super saving scheme.

These concessional contributions and earnings will be taxed at the marginal tax rate less a 30 per cent offset, according to the ATO.

What does this mean for the First Home Buyers Grant in Queensland? 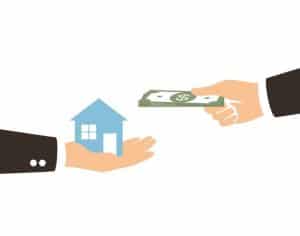 With a median house price of about half the price of Sydney, first-timers in Brisbane and around Queensland have a better chance of buying their first home.

The first home owner grant in Queensland also assists with a $20,000 financial contribution from the State Government to help purchase a new property valued up to $750,000.

The grant was recently extended to 31 December 2017 with about 5,000 Queensland first home buyers having already taken advantage of the scheme in the 2016/2017 financial year.

So if you consider the first home owner grant of $20,000 plus up to $30,000 in the first home super saving scheme, Queensland first home buyers may have access to funds of up to $50,000 within two years to help them purchase a home.

Queenslanders can still access the stamp duty rebate but…

As we mentioned, Queensland first homebuyers have had access to stamp duty rebates for many years, and this continues to be the case. 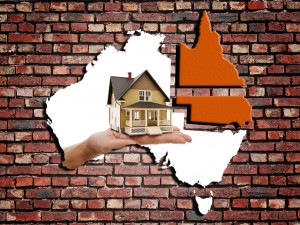 First-time buyers in Queensland can access a stamp duty concession for properties valued up to $550,000.

It doesn’t take Einstein to work out there is a $200,000 gap between the value of a new home that’s eligible for the first home owner grant ($750,000) and one that’s entitled to the stamp duty concession ($550,000), which you must keep in mind if buying above the stamp duty rebate threshold.

There are also a variety of eligibility criteria that you must adhere too for both the stamp duty concession as well as the first home owner grant.

It’s not worth the risk trying to “outsmart” the government by applying for grants or rebates that you’re not entitled too.

Their tentacles are longer than you might think and you don’t want to end up paying back any monies – plus significant interest!

'Changes to QLD’s first home buyers grant: could you own your new home sooner?' have no comments