Do you own any cryptocurrency?

For those who own Bitcoin, the most popular coin, the good news is that Bitcoin has reached an all-time high. 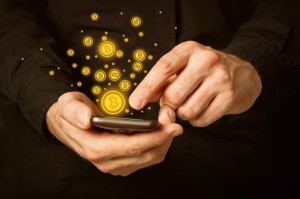 According to the Finder Cryptocurrency Adoption Index, Australia ranks 3rd out of 22 countries for cryptocurrency ownership.

“Australia has one of the highest cryptocurrency ownership rates among the 22 countries included in our study, behind only Malaysia and Nigeria.

Australia also topped the list for the highest percentage of people who own Cardano at 5%, well above the global average of 2%.

Crypto ownership in Australia is substantially higher now than earlier this year. We conducted a similar study in March which found that 13% of Australians owned cryptocurrency.

Percentage of adults who own cryptocurrency:

ALSO READ: An eye-opening interview with Robert Kiyosaki – the economic shock ahead in 2021