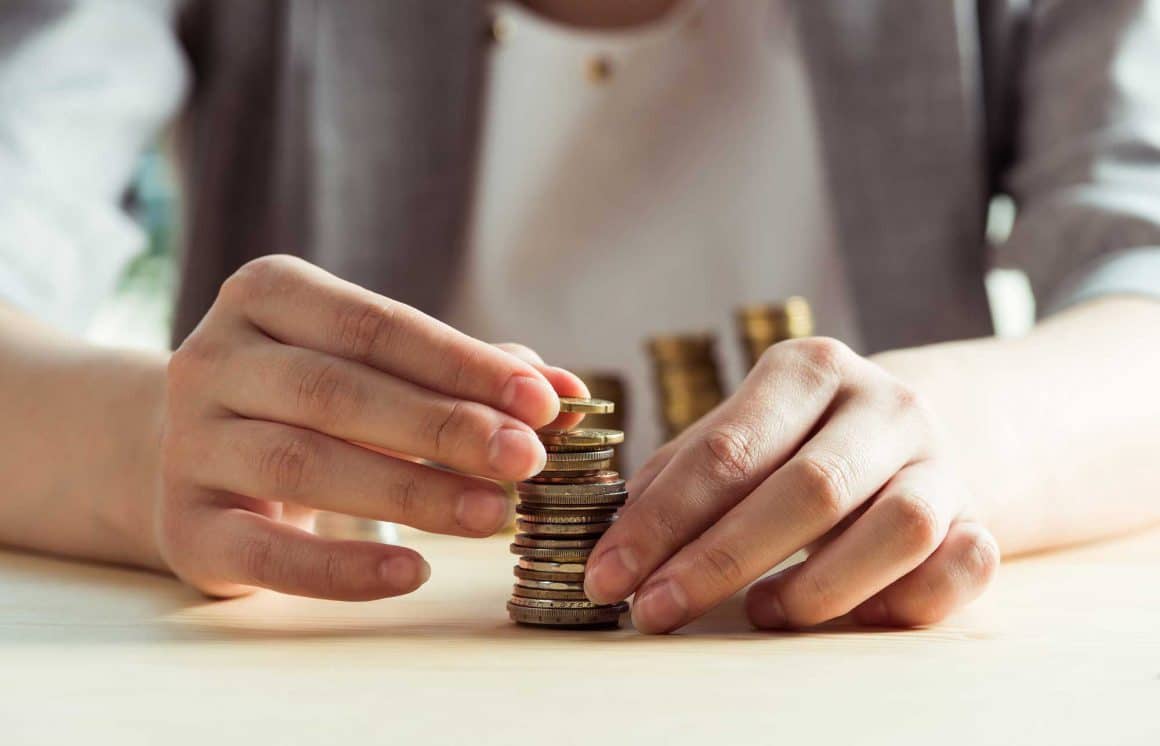 Australians are set to spend $19 billion in the post-Christmas sales, and over $2.6 billion on Boxing Day alone, but with more shoppers opting to ‘buy now and pay later’ RateCity is warning shoppers not to get carried away.

While buy now, pay later services such as Afterpay charge no ongoing fees or interest, it can still leave a nasty sting in the tail if you don’t make your repayments on time. 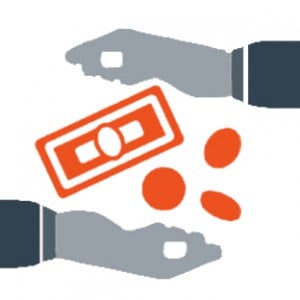 Shoppers that fail to meet all four instalments using Afterpay can get slugged up to $68 in fees or 25 per cent of the purchase price, whichever is lower.

“Before you sign up to a buy now pay later platform, read the terms and conditions carefully, because they all have different fee structures, often buried in hard-to-find places.”

“While Afterpay is free to use if you meet all the repayments, it’s still a form of debt that comes with its fair share of fine print,”

“One of the biggest problems with Afterpay is that it can encourage people to overspend, which can be particularly dangerous during the sales when there are major discounts to tempt shoppers.

“If you are planning to splurge at the shops using a credit card or a buy now pay later service, set yourself some rules before you leave home. The last thing you want to do is start 2020 in a mountain of debt,” she said. 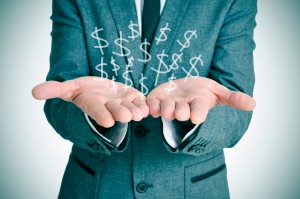 Afterpay lets you buy an item in store or online and pay it back in four instalments over eight weeks, automatically deducted from your nominated transaction account or credit card.

There are no additional costs if you pay on time, however there are late payment fees if you can’t pay the money back.

Tips to avoid overspending in the Boxing Day sales

About Afterpay in Australia