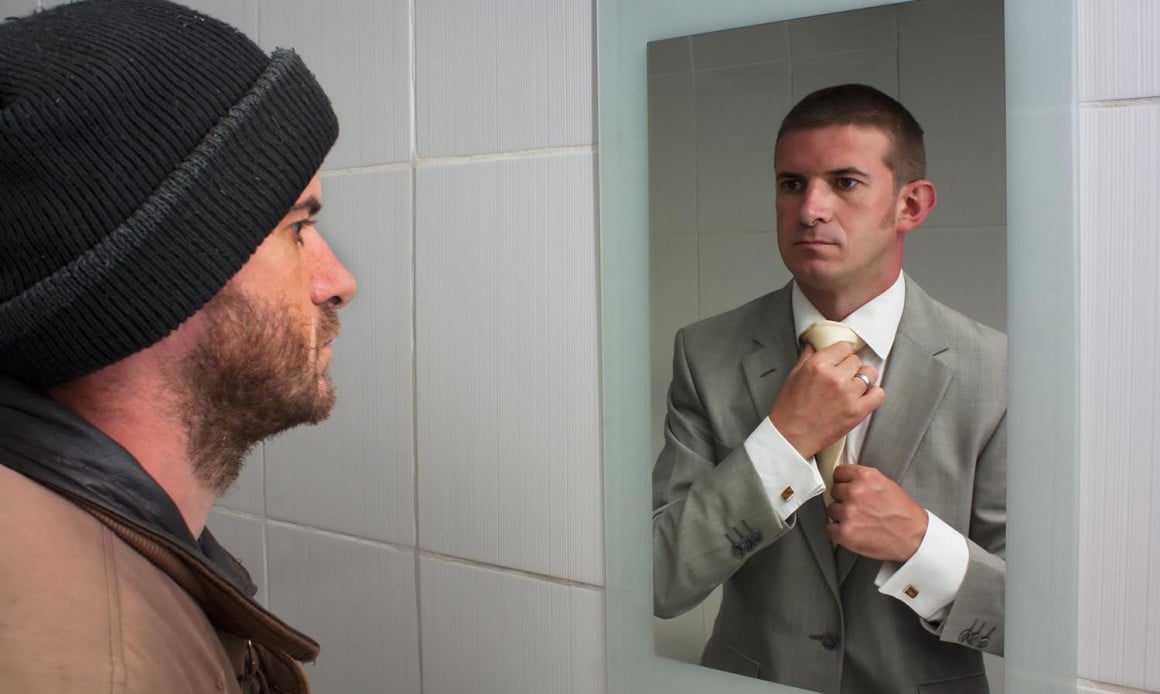 Believe it or not: 42% of Australians worry about becoming homeless

Homelessness in Australia is reaching such a crisis point that 42% of Australians now worry they could become homeless if their circumstances change, according to new research. 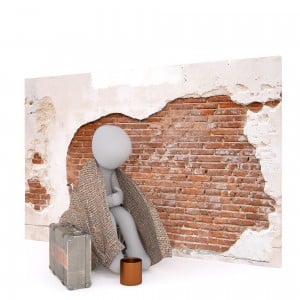 The national housing campaign Everybody’s Home's report also shows that 1 in 3 of Australians now know someone who has experienced homelessness.

“It’s now no longer a niche issue, it’s an issue that an overwhelming number of voters expect their politicians to act on,” Ms Colvin said.

“79 per cent of people believe that in a wealthy country like Australia, governments have a responsibility to make sure everybody has a roof over their head.

“Across the political spectrum, 3 in 4 voters believe more social housing is critical to solving homeless.”

Everybody’s Home is calling for the Federal Government to develop a national strategy that will meet the shortfall of 500,000 social and affordable rental homes, and to put together a national action plan to end homelessness in Australia by 2030.