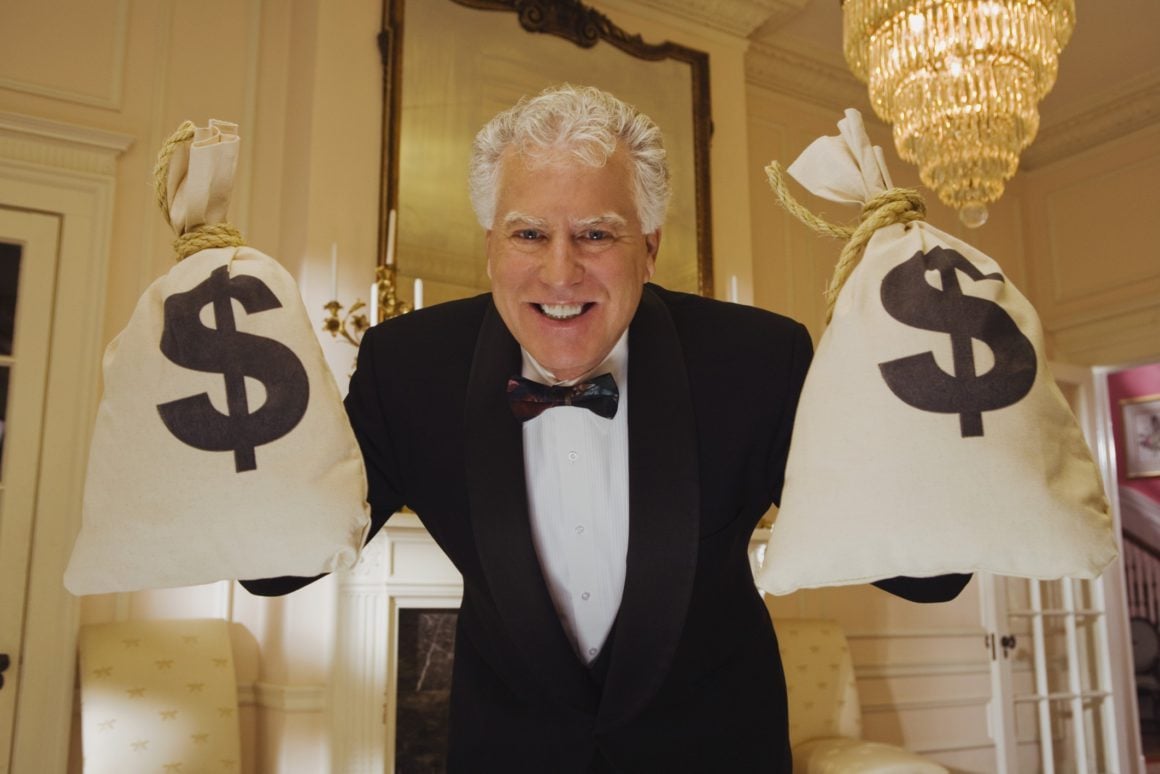 Being wealthy is different, and much better than being rich

We keep hearing that the rich are getting richer, don’t we?

And it seems that COVID-19 made the gap even wider. 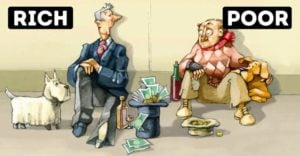 The world’s 10 richest people have seen their combined wealth increase by half a trillion dollars since the pandemic began.

Oxfam reports that in Australia 31 billionaires have seen their fortunes increase by nearly $85 billion since the pandemic was declared.

Reading this made me think – what is wealth, and what is the difference between being rich and being wealthy?

“Many people think that being rich and being wealthy are the same thing.

But there is a difference between the two: The rich have lots of money, but the wealthy don’t worry about money.”

What he was getting at was that while the rich might have lots of money, they also tend to have lots of expenses and money worries.

While they might have a high-paying job, they still have to get up to work every day and as the current economic climate has shown too well, they may not have job security.

On the other hand, the wealthy don’t have these worries

Why? What’s the difference?

Well that all has to do with the definition of wealth that Robert Kiyosaki used.

His definition of wealth was the number of days you can survive without physically working, or anyone in your household actually working, yet still maintaining your standard of living.

According to Kiyosaki, wealth is measured in time, not dollars.

I’ve met many people who earn significant wages or make a lot of money in their business but spend it all and have nothing left over at the end of the month.

Every time they make a little more money, they go shopping. They buy the latest smartphone or other “toys.”

Every time they get a wage rise, they spend more.

They try and keep up with the Joneses by taking a holiday, buying a new car or renovating their home.

The problem is they’re not building an incoming producing asset base.

So while they may be rich, they are not wealthy.

I drive a nice car, own a number of expensive watches and take long holidays with my family.

But the big difference is that I don’t have to work or go into debt to acquire them.

Over the years, I have delayed gratification, spent less than I earned, invested my money, and built a significant asset base of income-producing properties which now provide me with a cash machine that delivers enough cash flow each month to cover my expenses—including my fun liabilities like cars, electronic gadgets and holidays.

In other words…I don’t work for my money.

It works for me.

We live in “the lucky country” – a place where many of us can become rich.

But only financially disciplined people can become wealthy because it takes financial literacy, delayed gratification, and years of strategic investments to grow a big enough asset base to build cash machines to become wealthy.

As Warren Buffet said: “Wealth is the transfer of income from the impatient to the patient.”

I Strongly agree with your write-up