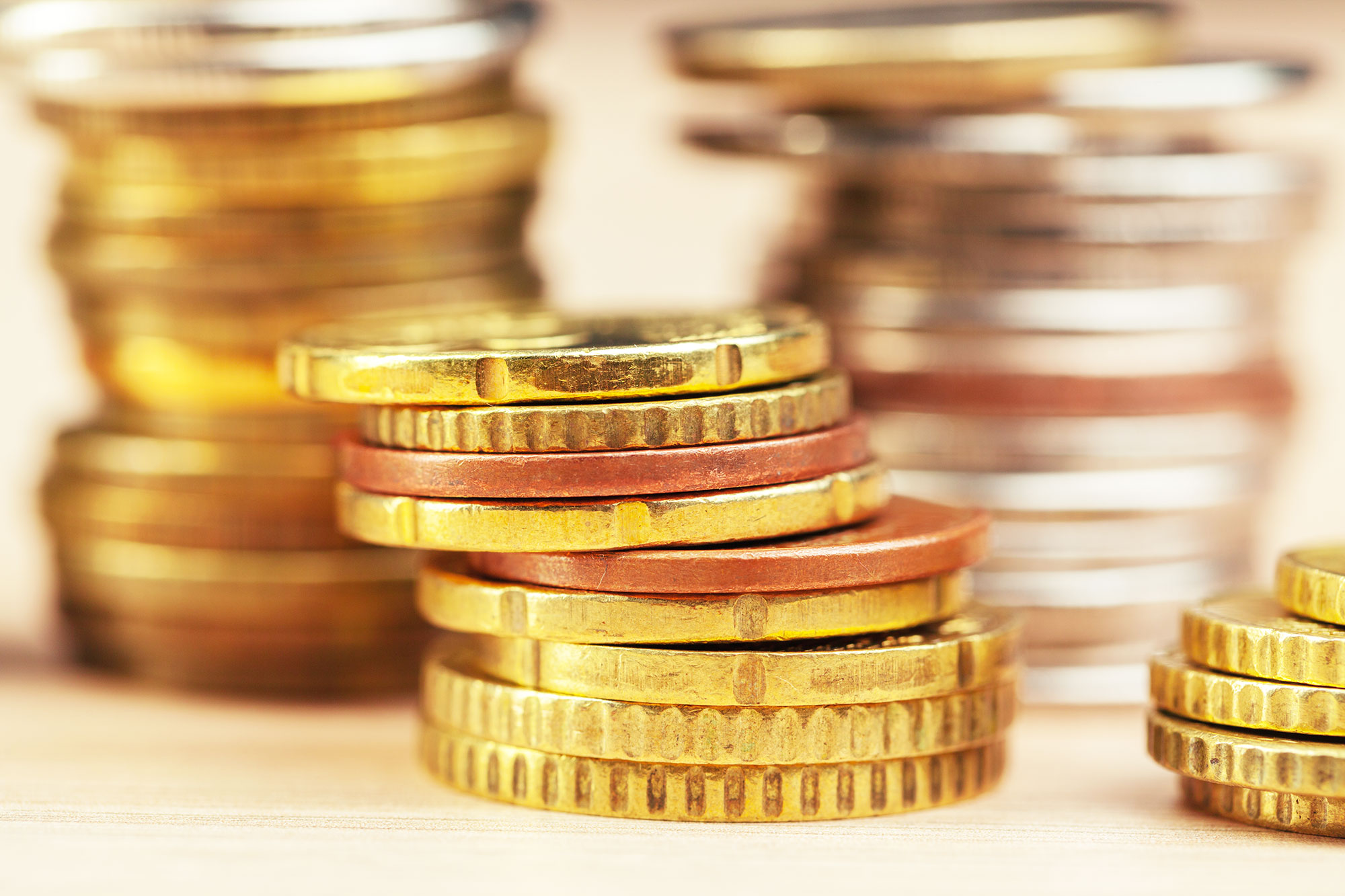 Baby Boomers expected to leave ‘wealth tsunami’ to their kids

Australians are getting richer, with an average per capita household wealth rising to a record high of $522,032 in June last year – a 20.3% increase from the previous year. 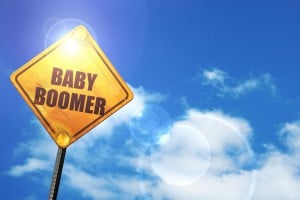 Much of this growth in wealth can be attributed to our Baby Boomers, who are reaping the rewards of a booming property market and long-term investments in their superannuation.

Baby Boomers are our wealthiest generation, and there are plenty of them – it was called the baby boom for good reason!

And this generation is set to transfer a staggering $3.5 trillion of wealth to their kids.

That’s a massive tsunami of cash, currently locked up in real estate and super.

But where is this tsunami of cash going? 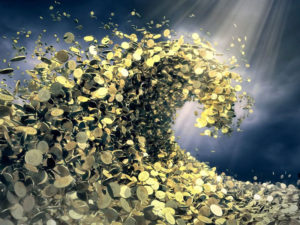 When these Baby Boomers pass on, this money will be bequeathed to the next generation, and will then be injected into the Australian economy over the next few decades.

There are alternatives to this, of course.

Research by McCrindle Research commissioned by NMP Education has revealed that the average Australian would be around $320,000 better off if they received their inheritance from their Baby Boomer parents today.

Now, while it seems that many Australians will inherit quite the windfall when their parents pass away, just how much of this wealth will actually be passed down remains to be seen.

There are a few things to consider here.

Firstly, Australians are living longer, with the average 65-year-old today expected to live seven years longer than their parents.

Not only are we living longer, but we’re also staying healthier into old age – which means continuing active, expensive hobbies and holidays for many years in retirement.

These holidays are becoming more lavish and expensive, especially with international borders reopening!

After two years of border closures and travel bans, cashed-up retirees (who were also among the first to become fully vaccinated) are bound to be hitting the tarmac to make up for the lost time.

It’s possible that much of this pent-up wealth will be splashed on cruises and luxury caravans as Baby Boomers seek to enjoy their retirement in style.

It’s a very different situation to how Baby Boomers’ parents lived, that’s for sure.

So how did we get here, when in previous generations children were almost always wealthier than their parents? 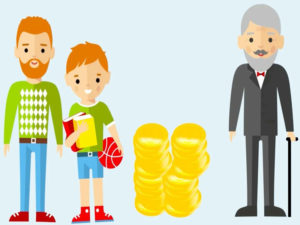 The fact is, the current crop of Baby Boomers is vastly different from the generations that have come before and after them.

Many have come from working-class backgrounds and climbed the economic ladder through free tertiary education – a perk that today’s graduates, with their hefty HECS debts, didn’t have.

In fact, the average university leaver in 2016 is saddled with a whopping $28,333 in education debt (more for those who’ve studied courses such as medicine, law, or engineering), compared to the $0 debt incurred by someone who finished their degree in 1986.

Baby Boomers began earning a living at a younger age than their children and were able to buy property before prices hit all-time highs.

They’ve gone on to out-earn their parents, and expect a much higher standard of living than they had growing up.

Now, it seems as though Gen X’s and Millennials will be the recipients of this unprecedented accumulation of wealth.

But if Baby Boomer parents do indeed leave their stockpile of cash to the next generation, how would they spend it? 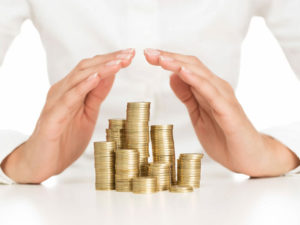 According to the research, most would stash it away in savings.

Is that the right move, if you genuinely want to become rich… not just financially comfortable, but properly wealthy?

With interest rates on savings accounts dismally low, it’s clear that banking an inheritance would be a huge missed opportunity.

Modeling from McCrindle shows that a $326,000 inheritance, invested in property with an annual growth rate of 7.25%, would see a Gen Xer more than $2 million better off by the time they reach retirement age.

That’s $2 million in addition to their own real estate equity, superannuation, or other savings.

Imagine the retirement you could have with that!

It will certainly be interesting to see how much of this wealth is indeed passed down, and what those lucky enough to receive it will do with it.

I guess we’ll just have to wait to find out.

ALSO READ: Millennials and Baby Boomers both claim they had it harder…