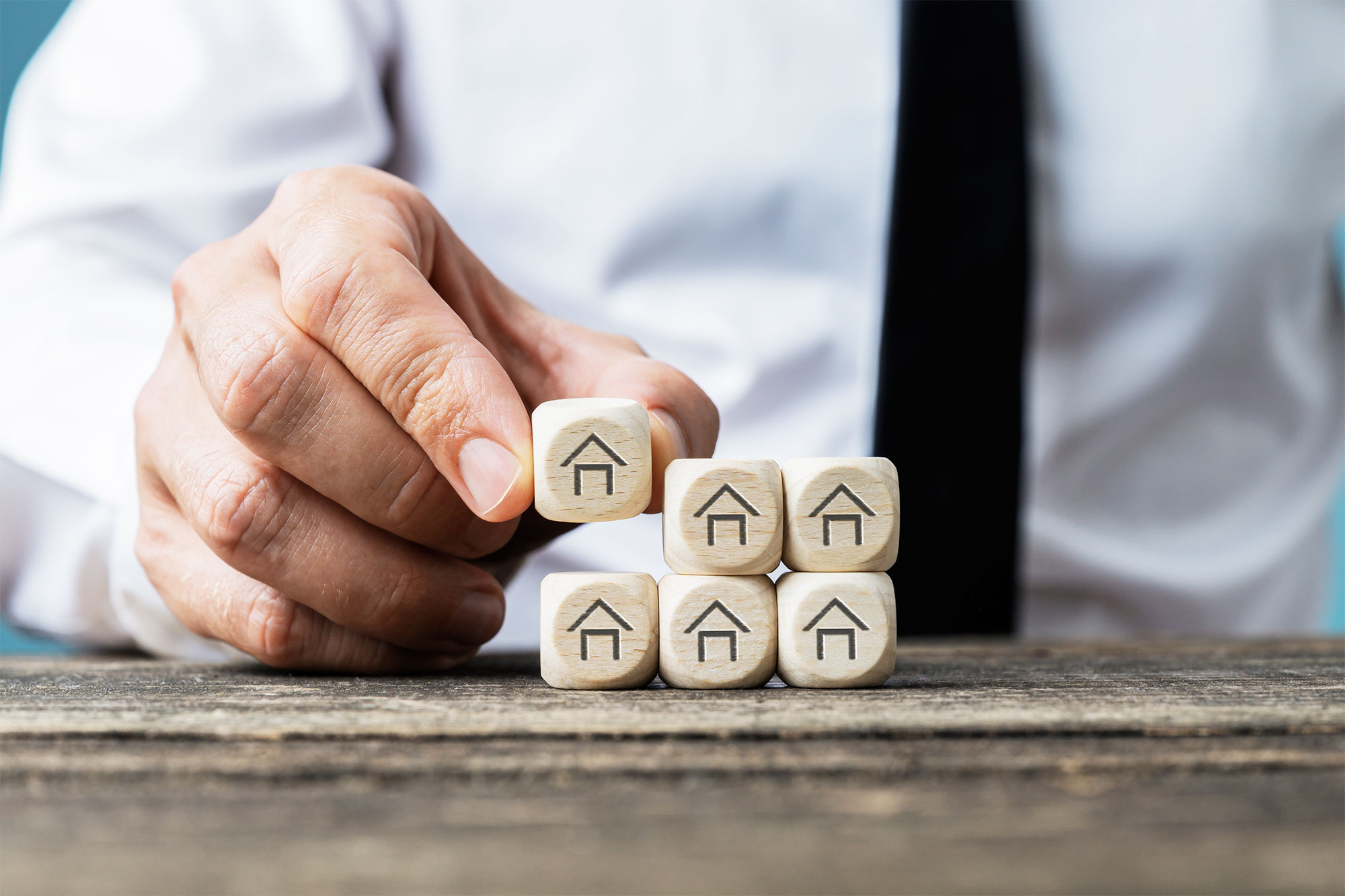 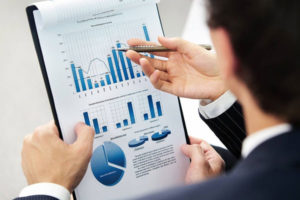 The lowest rate of growth since October 2020 coincided with a new record high for the residential market’s combined value, which hit $9.8 trillion at the end of February, up from $9.7 trillion in the previous month.

Leading indicators such as listings, clearance rates, and lending figures provide a comprehensive reading of the residential property market and factors.

Here are 10 key market metrics that are making headlines in March.

The highest annual growth rate in dwelling values among the regional and capital city dwelling markets:

The lowest rate of appreciation in values:

In the three months to February the following results were reached:

Transaction volumes through the month of February remained elevated at an estimated 57,427, which is 46.1% above the previous five-year February average. 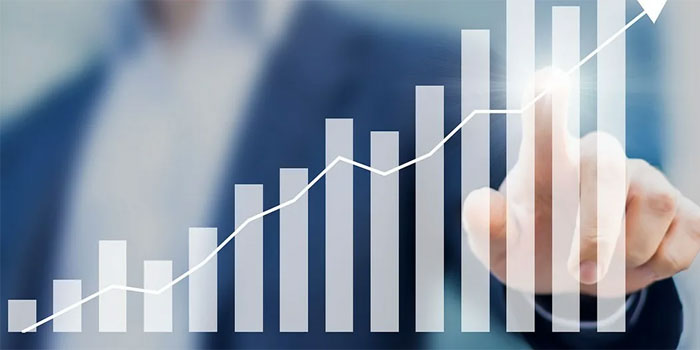 However, vendor discounting has deepened slightly across the combined capital city market in recent months, to -3.2%.

6. Advertised stock on the rise

More advertised stock is being added to the market than usual.

At the national level, the four weeks to March 6th saw new listings trend 4.8% higher than the equivalent period of 2021.

At the national level, total listings remain well below the average for this time of the year, as high sales volumes have seen around 1.2 sales for every new listing added to the market in recent months. 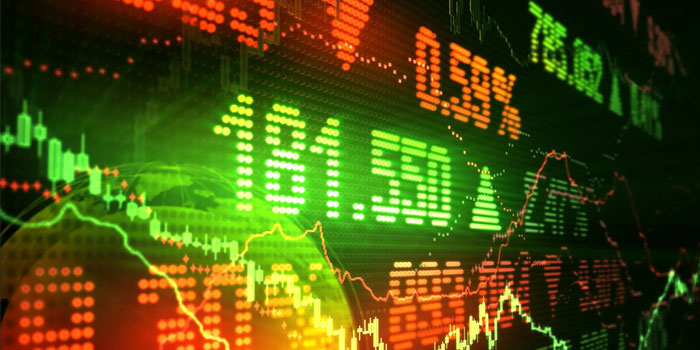 In the year to February, Australian rent values increased 8.7%, which was down from a recent cyclical high of 9.4% in the 12 months to November. 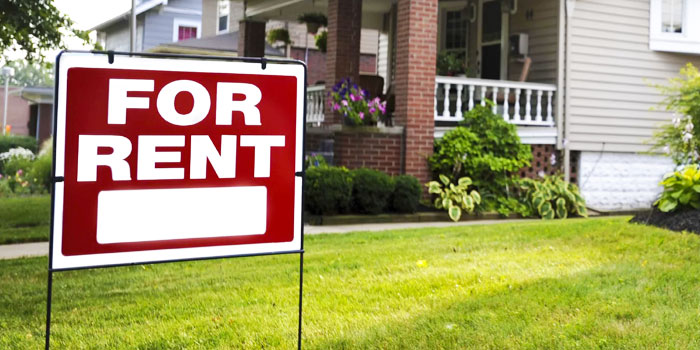 Detached house approvals fell -17.3% through January, following a surge in approvals between August 2020 and December 2021.

Unit approvals totalled 4,045 in January, which is the lowest read since July 2012.

Lending for property purchases reached a new record high through January 2022 (at around $33.7 billion).

This included a record $11 billion to investor purchasers.

Despite these record highs, growth in lending slowed to 2.6% through the month, down from 4.4% in the previous month.

ALSO READ: Five big picture implications of the war in Ukraine of relevance for investors – and why are Australian shares holding up better?