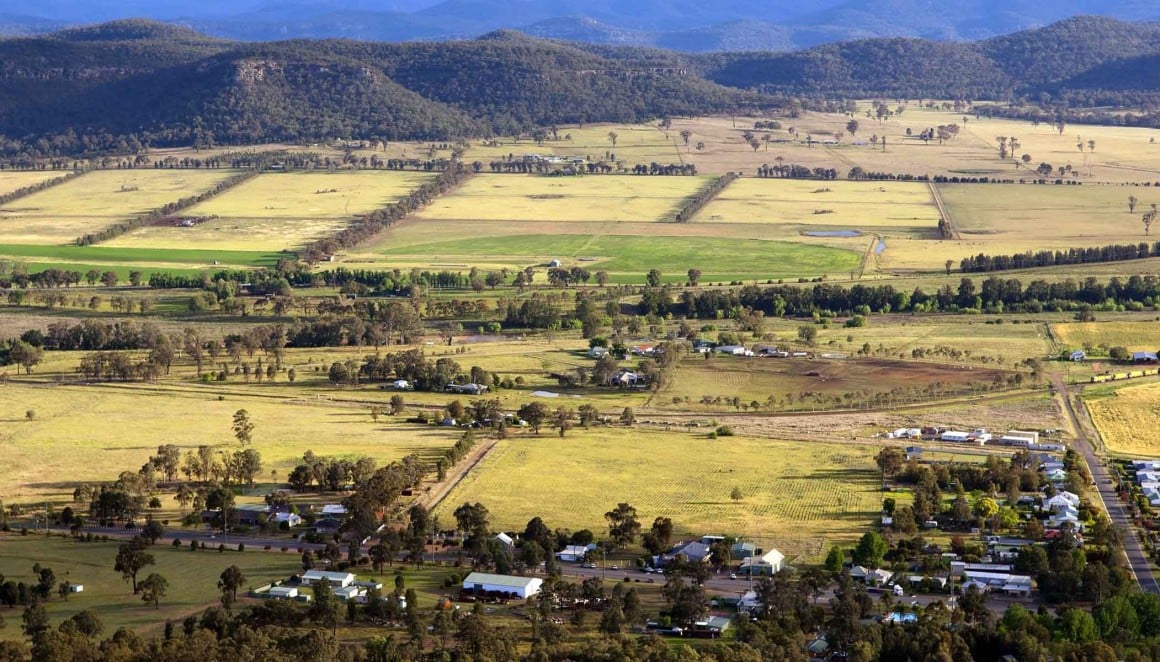 Australia’s relationship with the regions; eternal love or fleeting affair? 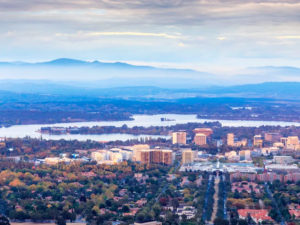 Over the 12 months to January 2022, 24 regions recorded double-digit annual growth for houses, with 18 regions notching up gains in excess of 20%.

The median dwelling value across the combined regions jumped 26.1% in the year to January 2022, outpacing the combined capital city dwelling growth rate of 21.3% for the same period.

Timing any shift in the housing market can be very difficult.

Generally, a downswing in property values is fairly broad-based across both capital cities and regions and it’s common for the two markets to roughly perform in line with each other.

Through the 2010s for example, there appeared to be a lead-lag relationship between the capital city and regional housing market performance by three to six months.

Through the current cycle, capital city markets hit their peak growth rates in April 2021, so if we were to assume the long-term property cycle relationship still holds, regional dwelling market growth rates would have started to slow in late 2021.

What was unique about the end of last year was that this pattern changed.

Coming off the back of eased lockdown conditions across Sydney, Melbourne, and the ACT, regional price growth instead accelerated toward the end of the year, while capital city dwelling price growth continued to slow.

This created an unusual divergence between the two markets, where price growth accelerated to 6.3% in regional Australia over the three months to January.

Despite the recent exuberance, I would expect growth rates in regional Australia to start slowing early this year.

Regional housing markets are not immune from economic forces and there may be some room left for growth amid rate hikes in more affordable, peripheral areas to popular hot spots, however, the expectation is there will ultimately be few regions that can avoid a downswing over the next few years.

The Southern Highlands and Shoalhaven SA4 region in NSW recorded the highest annual regional house value growth in the 12 months to January 2022 at 38.2%, followed by Queensland’s Gold Coast (36.3%) and the Sunshine Coast (35.4%).

The lowest yearly growth rate was seen across the Townsville region at 7.8%.

Across Australia’s regional unit market, the Launceston and North East region in Tasmania saw a 33.9% increase in values over the period, making it the best performing unit market of the regions analysed.

Queensland’s Sunshine Coast region was second highest with a 31.1% increase, while at the other end of the scale, Bunbury (WA) was the only market to see a decline in values over the 12 months to January 2022 (-8.3%) and Queensland’s Mackay –Isaac –Whitsunday region saw minimal growth (0.9%).

Positive interstate migration trends may have acted as a tailwind for these popular lifestyle regions, even amid affordability challenges and fixed rates starting to move higher.

This may reflect the post-lockdown conditions following suppressed migration and housing transaction activity across Sydney, Melbourne, and the ACT in the three months to September.

Regional areas previously benefited from the easing of social distancing restrictions, which boosted buyer interest and a surge in interstate migration, and that may have continued in the final months of 2021 and into the new year.

Of these, all but two LGAs (Cassowary Coast, Qld, and Bunbury, WA units) increased in median value in the 12 months to January 2022. 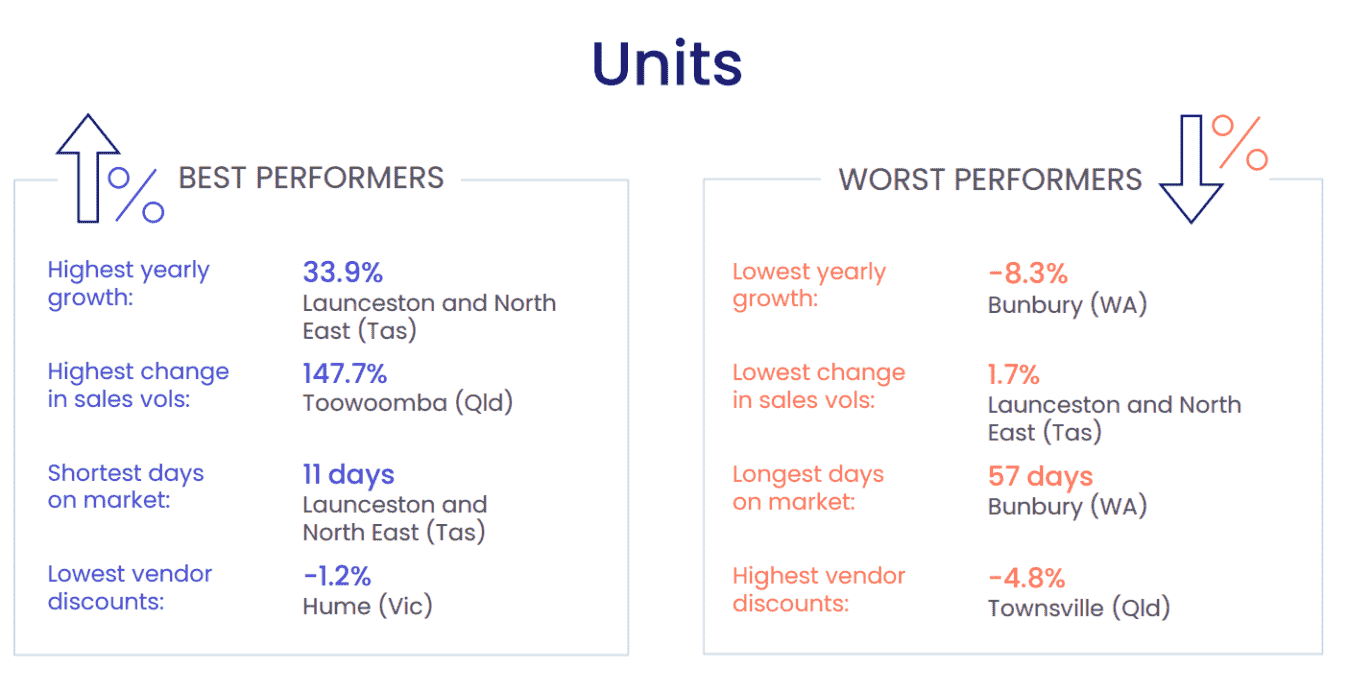 The quickest selling region for houses was the Sunshine Coast (Qld), where the median time on the market over the 12 months to January 2022 was 15 days. 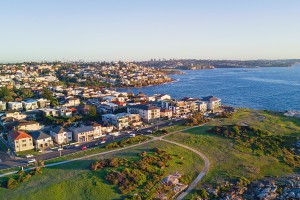 This was followed by Launceston and North East (Tas), Gold Coast (Qld), and Toowoomba (Qld) where the median time on the market was 16 days.

At the other end of the scale, New England and North West (NSW) houses are taking around 53 days to sell.

The market remained bullish about southeast Queensland, however, she warned it was unlikely many regions would see a repeat of their 2021 growth rates as the affordability advantage and availability of credit had diminished.

Key drivers for performance in the regions will come down to higher interest rates and affordability constraints, the same headwinds capital city markets are facing.

Regions have an additional factor to contend with and that is the possibility of a return to ‘normality’ and what that means for a potential refocus on cities.

Employers may make a return to physical office space a priority in the years ahead, which would necessitate buyers to reconsider housing options closer to a capital city.

However, this scenario seems less likely and more long-term than the arrival of the Omicron variant, which in many ways reinforced that this is an ongoing health crisis, and Australians prioritised their current housing needs to align with their desired lifestyle.