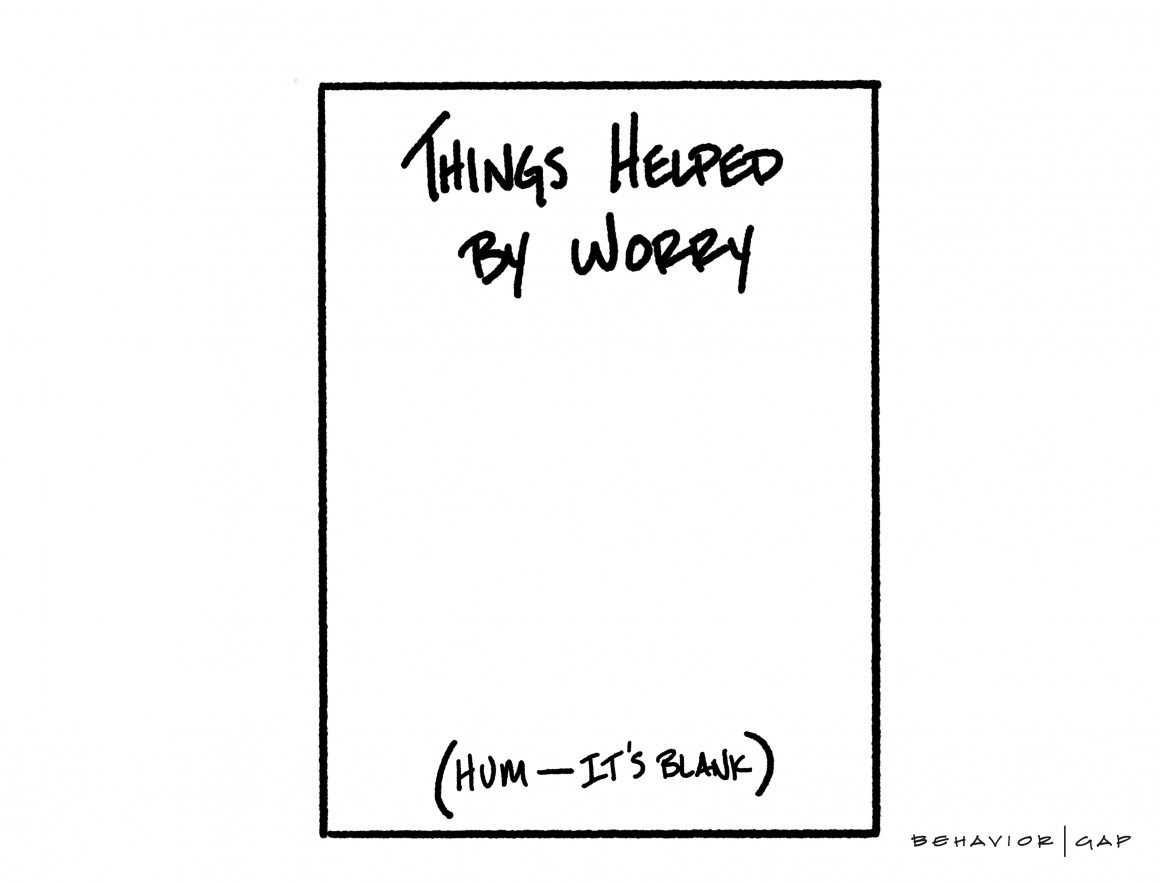 Are you a worrier? Can worrying be productive?

I come from a long line of worriers.

I'm a worrier, my grandmother was a worrier, and my mom worries like she's getting paid for it.

On the topic of worrying, she once said:

"I feel like if I don't worry enough, something bad is going to happen."

Worrying is our way of controlling situations in which we feel out of control.

If you're nervous about forgetting the words to your a public speech, somehow it won't happen if you worry about it enough.

Not really, it turns out.

Worrying has a couple of advantages.

For one, it's a great motivator.

You worry about the speech, so you rehearse like crazy, and as a result, you nail the speech.

Worrying also makes us feel better about an outcome, good or bad.

So even if the speech goes terribly, you feel better about it having worried about a negative outcome, according to this 2017 study.

It's easy for worrying to become more harmful than helpful, but maybe there's a way to weed out the harm and take advantage of...uhhh...the advantages.

(because we hate to love listicles)

One of my favourite tips for doing so comes from clinical psychologist Sarah Kate McGowan, PhD, who suggests scheduling worry time.

“It will fill the space you provide it, so it’s important to set time limits and be productive with that time.”

2. There's an important difference between worrying and anxiety.

Harvard Health has a good overview here, but the gist of it is that worry is the emotional part of anxiety, but anxiety isn't just emotional – it's also physiological and cognitive.

The New York Times has a useful piece on how to combat anxiety. 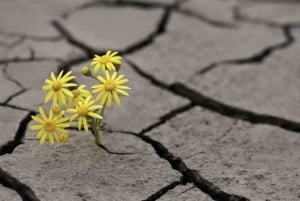 In a 2007 study, researchers found that the "worry time" solution doesn't always work on excessive worriers.

Excessive worriers were less satisfied with their solutions and they just kept worrying instead.

According to the study, "They were also more likely to keep worrying until they became distracted by an external event." Netflix, maybe?
behind the byline

After I wrote that piece for The Cut, I made an "un-worry" worksheet for myself. Based on McGowan's "worry time" suggestion, it was a worksheet I used to help untangle my individual worries and turn them into something productive or actionable.

Here's a PDF version that you can download in case you find it helpful, too.