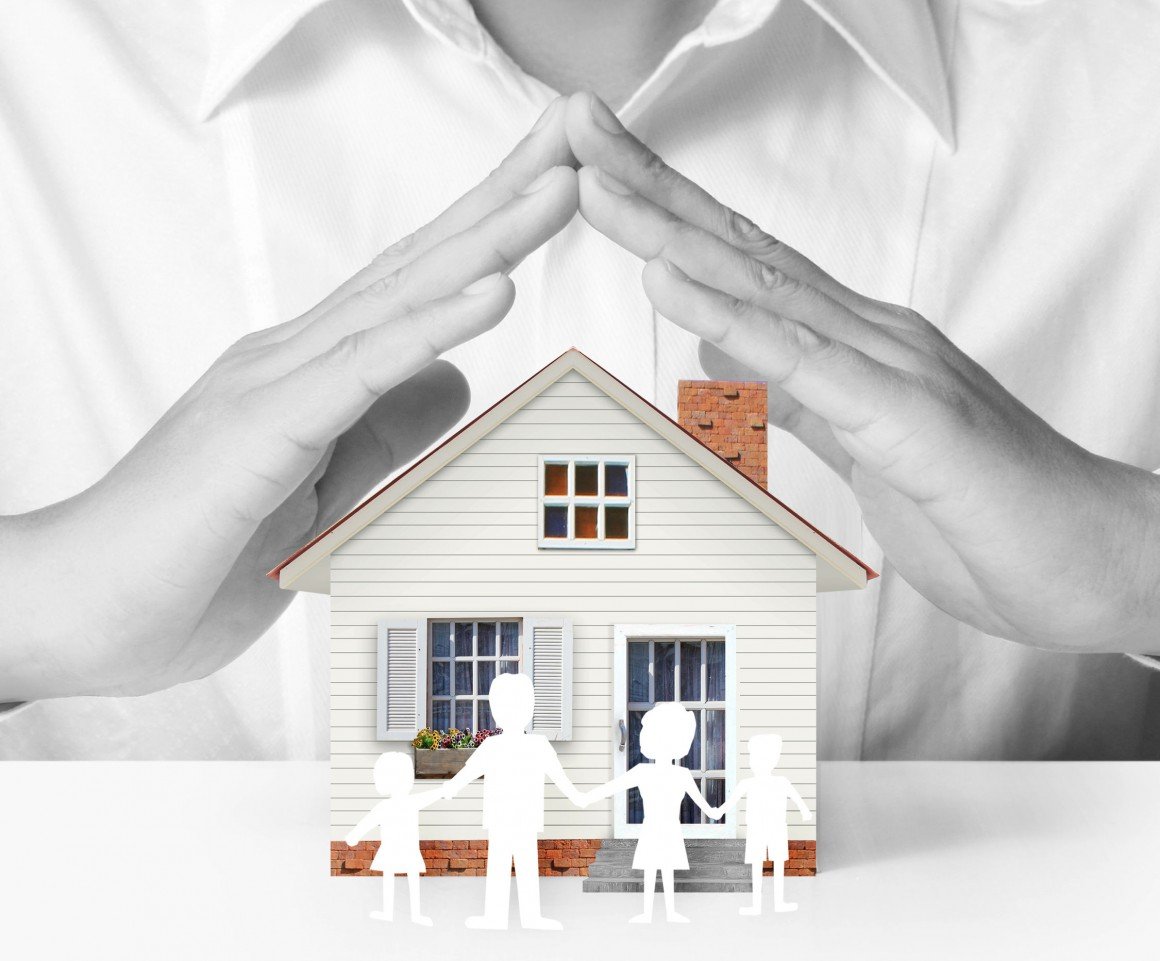 The biggest factor determining the destiny of our property markets is demographics.

How many of us there are, how we live and how we want to live.

And demographers have had a filed day with all the recently released Census 2016.

This data summary looks at the key stories collected in the Census, including the number of Australians counted, where we live, how old we are, where we were born, our religion, income, living arrangements and our housing.

Australia’s population has more than doubled in the 50 years since the 1966 Census, which counted 11.6 million people.

The Census does not count Australians who were overseas at the time of the Census; however, these are included in the official population estimates which are updated every five years after the Census.

The majority of Australians continue to live in the eastern mainland states.

USUAL RESIDENCE CENSUS COUNT, BY STATE AND TERRITORY, 2016(a)

(a) Usual Residence Census counts. Excludes overseas visitors, Other Territories are not included.
Source: Census of Population and Housing 2016

The number of people living in all states and territories has increased since the 2011 Census.

The Australian Capital Territory, Victoria and Western Australia experienced the fastest growth between 2011 and 2016, with each increasing by 11%.

In 2016, more than two-thirds of Australians lived in a capital city.

The 1981 Census was the first to count more women than men in Australia.

Women have continued to outnumber men since, making up 51% of the population in 2016.

The median age of all Australians increased to 38 years in 2016, after remaining 37 years since the 2006 Census, reflecting Australia’s ageing population.

The proportion of the population that is female increased with age.

Australia has a rich mix of cultural backgrounds and heritage, with the number of people living in Australia who were born overseas continuing to increase.

TOP FIVE COUNTRIES OF BIRTH AS A PROPORTION OF THE TOTAL POPULATION, 2016(a)
(a) Usual Residence Census counts. Excludes overseas visitors.
Source: Census of Population and Housing 2011, 2016

While England and New Zealand remained the most common countries of birth after Australia, the proportion of people born in China and India has increased since 2011.

The majority of Australians in 2016 (60%) reported they had a religion.

The most commonly reported religious affiliations were Christian denominations.

However, the proportion of people reporting a Christian religion has decreased from almost three-quarters (74%) of Australians in 1991 to just over half in 2016 (52%).

The proportions of Australians reporting a religion other than Christianity has increased from 2.6% in 1991 to 8.2% in 2016.

The most commonly reported were Islam, Buddhism and Hinduism.

Despite most Australians continuing to report a religion, almost one-third (30%) reported that they did not have a religion in 2016. This has increased from 13% of Australians in 1991.

Across Australia, the median personal income was $662 per week. This has increased from $577 per week in 2011.

MEDIAN PERSONAL INCOME PER WEEK, 2016(a)
(a) Median personal incom has not been adjusted for inflation.
Source: Census of Population and Housing 2016

The vast majority of dwellings counted (8.9 million) were private households that had people living in them on Census night.

More than two-thirds of these households (69%) had one family living in them.

(a) Includes households in occupied private dwellings only. Excludes visitor only and non-classifiable households.
Source: Census of Population and Housing 1991, 2016

In 2016, almost one household in four was a lone person household.

This increased from one in five households in 1991. Of the 2 million people living alone on Census night, over half (55%) were female.

Women living alone tended to be older than men who lived alone.

The median age of females living on their own was 64 years, compared to 54 years for males.

AVERAGE PEOPLE PER HOUSEHOLD, 2016(a)
(a) Includes households in occupied private dwellings only. Excludes visitor only and non-classifiable households.
Source: Census of Population and Housing 2016

The Northern Territory has remained the state or territory with the highest average number of people per household, decreasing slightly from 3.0 people in 1991 to 2.9 people in 2016.

Couple families with children remained the most common type of Australian family in 2016.

However the proportion of Australian families they make up has decreased over time.

The proportion of couple families without children and single parent families has increased since 1991.

FAMILY COMPOSITION, 2016(a)
(a) Includes households in occupied private dwellings only. Excludes visitor only and non-classifiable households.
Source: Census of Population and Housing 2016

Separate houses continued to account for the largest proportion of Australian homes.
However, separate houses decreased from 76% of households in 2011 to 73% in 2016. Semi-detached, row housing, town houses, flats and apartments increased to make up just over one-quarter of housing (26%).

DWELLING STRUCTURE AND TENURE TYPE, 2016(a)(b)(c)
(a) Includes households in occupied private dwellings only. Excludes visitor only and non-classifiable households.
(b) Owned with a mortgage includes ‘Being rented under a shared equity scheme’.
(c) Rented includes ‘Being occupied rent free’.
Source: Census of Population and Housing 1991, 2016

In 2016, 35% of households were owned with a mortgage, making this the most common type of housing tenure.

Outright ownership and renting were slightly less common (31% each). 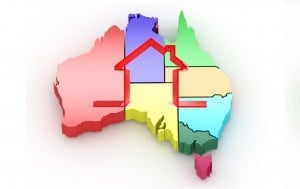 While these proportions remained relatively similar to recent Censuses, 25 years ago it was much more common to own a house outright.

In 1991 41% of households were owned outright, while the proportion of households being owned with a mortgage or being rented has continued to increase.

While in 2016 houses being rented or owned with a mortgage made up 65% of households, 25 years ago they made up 54% of households.